Popular Nigerian singer, Peter Okoye popularly referred to as Mr P has taken to Twitter to question his late dad on his uncanny resemblance with American singer, Usher Raymond.

The one-half of the defunct singing duo, P-square, shared series of photo collages that compared his looks with that of the legend and it would be difficult for some people to tell them apart in the photos

“We need to settle this matter? But my dad is late🤔 #OKOYEvsRAYMOND🧐🤔”

Peter Okoye MrP ✔@PeterPsquare
We need to settle this matter? But my dad is late 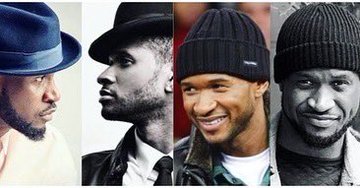 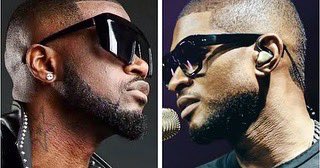 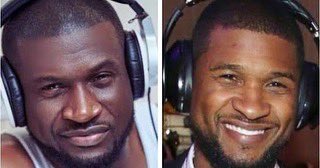 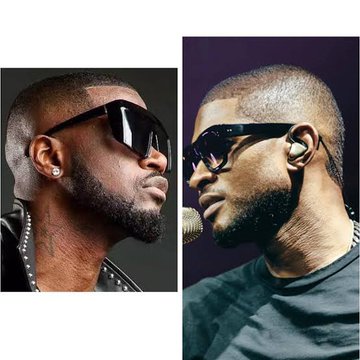 
The duo of Peter and Paul Okoye of the defunct P-square group have always thrilled their fans with their melodious songs and signature dance moves. And not only that, many people have also spoken on their resemblance with the US singer.

And surprisingly they dance almost in the same style and pattern with even almost the same style of music, especially with Mr P, who chose to do more of foreign-themed songs since their separation.

The duo seems to be doing well in their respective genre, even as many fans crave for their return.

But in a recent interview with their elder brother Jude Okoye, he revealed that Mr. P who is not in talking terms with him as well is the one complicating the matter as he has chosen to have a beef with the individual who is supposed to settle the matter, which of course is Jude as the elder brother.
Tags
CELEBRITY