The show is billed to premiere on April 26th and it is the 1st mainstream reality show by any contestant on the 2019 Big Brother Naija reality TV show.

Mercy and Ike have come a long way from their days on the show, and even as the show ended, their love continued.

Although Ike did not make it to the finale of the show, Mercy made sure to win the crown and brought it to him. However, their relationship was suspected to have taken a terrible turn shortly after the show ended.

The trailer of their coming reality TV show was released today and it is just a confirmation that the relationship between the duo is still waxing strong. 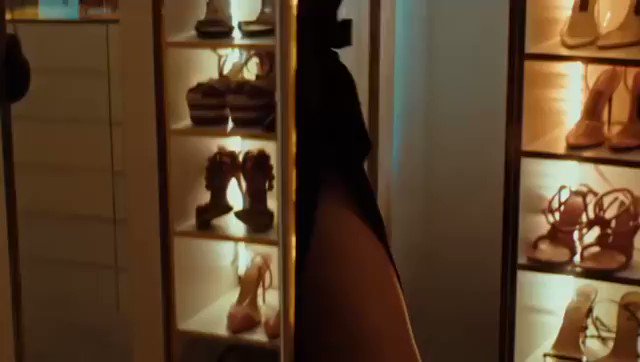