While some parts of Lagos state are under siege by men of the underworld, a Babalawo in the Agege area of the state was seen keeping watch and ready to fight the robbers.

Reports have been making the rounds on how miscreants in the outskirt areas of the state have been terrorizing the residents since last week.

It got worse on Sunday night as many communities in the axis were attacked by the robbers who reportedly came in their numbers.

They were hoever repelled in some areas as residents were on guard protecting the lives and properties in their communities. 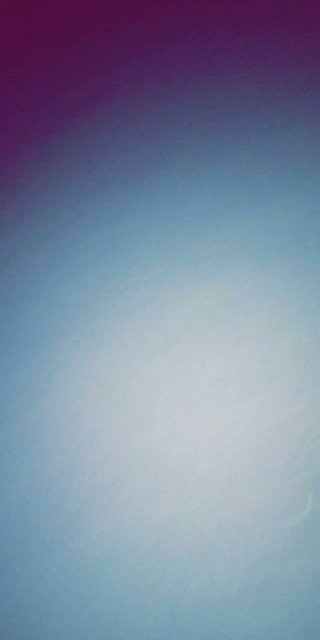