A guy who doesn’t beat you, doesn’t love you – Nigerian lady (Video)

A young Nigerian lady has courted attention on social media after she was seen in a video saying she can’t date a guy who does not beat her.

The lady in the video could be heard advising women to stay away from men who don’t beat them.

She added that it also means that he does not care for her or love her the way he claims. The lady also complained about how people called her out for previously giving the advice.

We came across the video after it was shared on Twitter by a user identified as @therealdotun.

Your fav side-guy@therealdotun
Nothing dey her head, just attachment 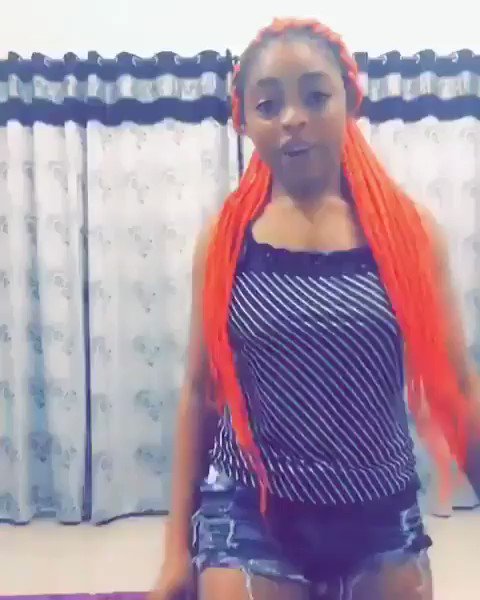 
16 people are talking about this
Tags
VIRAL PHOTOS