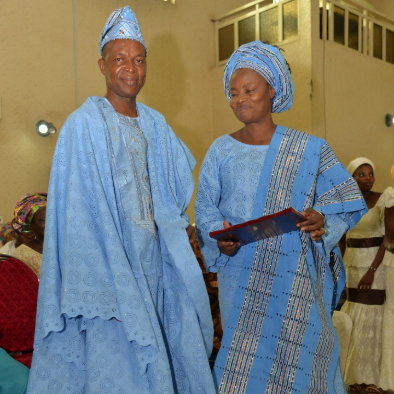 A Twitter user celebrated his stepfather on his birthday by recounting the good things he did for his family.

@Laidetos said he lost his father at a really young age. 10 years later, a minister of the gospel who was just fresh out of the seminary married his mum.

He said that people opposed this because the man had never been married and his mum was a widow with two sons. However, he ignored the naysayers and married her.

The Twitter user added that the man quickly took on the role of their father and saw them through secondary school and university. He said his stepfather even sponsored him and his brother's wedding.

Read the heartwarming thread below. 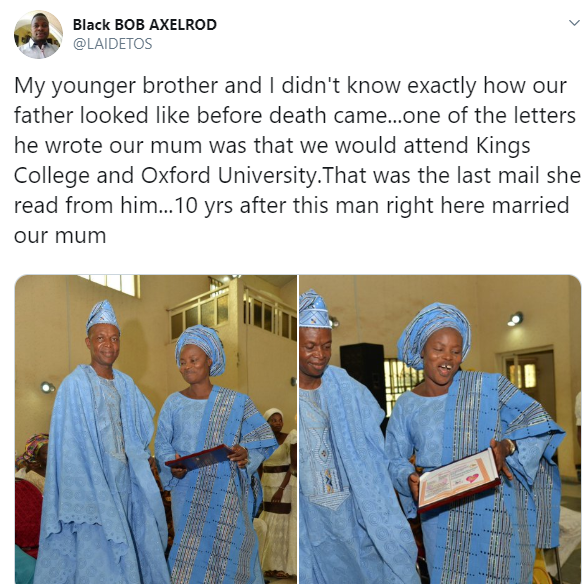 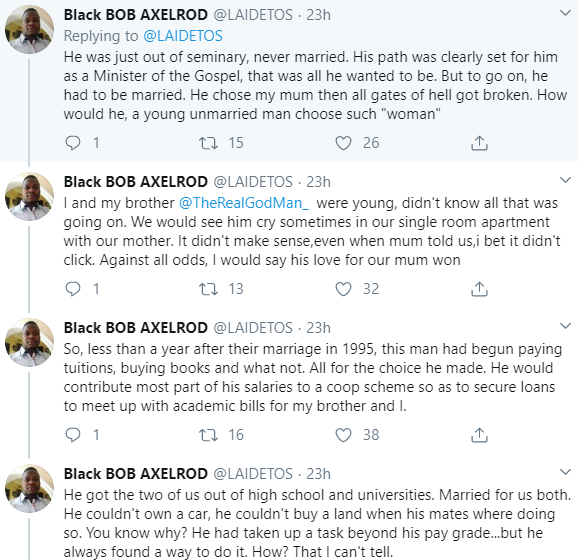 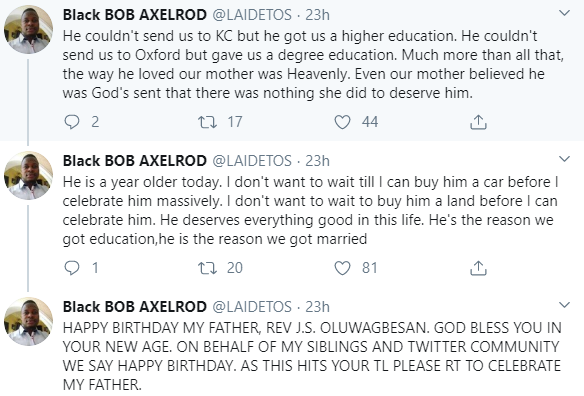