A top American basketball recruit has died in an accidental shooting.

Chesapeake police spokesman Leo Kosinski confirmed his death and said there was no criminal intent and no criminal charges will be filed at this time. He said they were called to an apartment just before midnight in the 600 blocks of Montauk Lane for a report of an injured person. 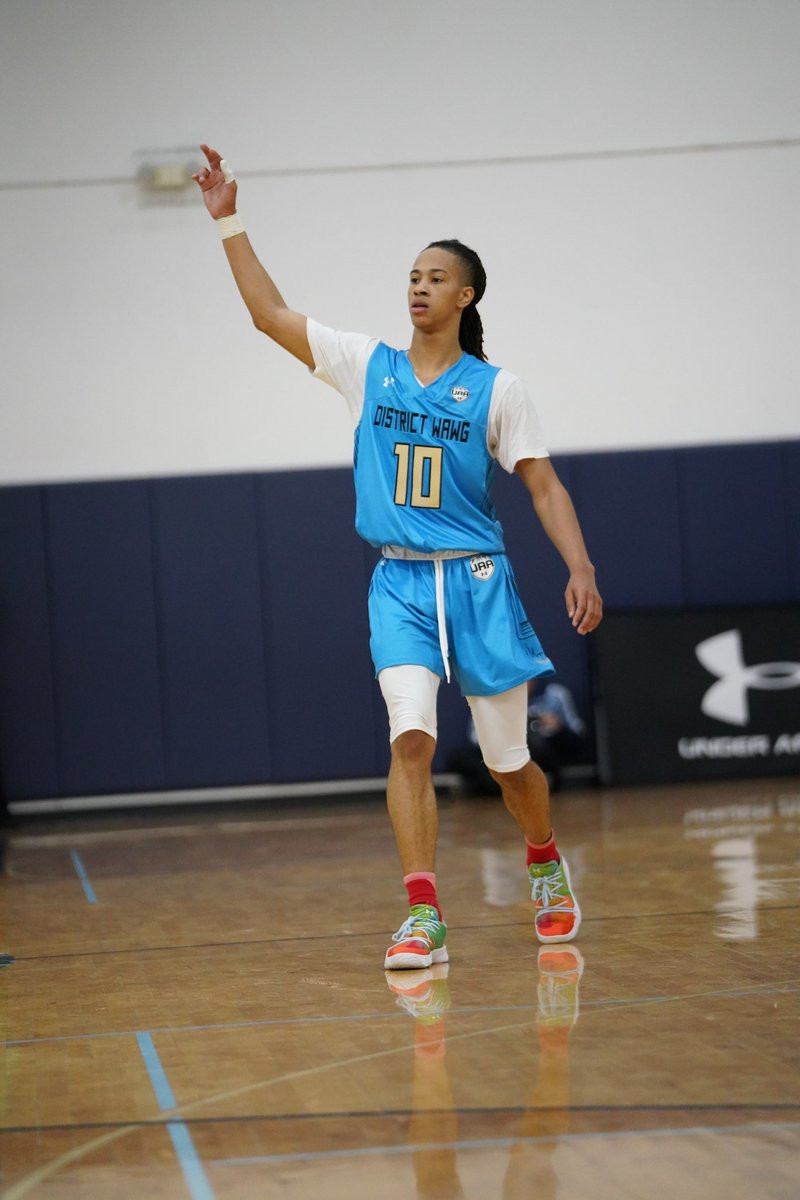 They found an adult male, identified as James, who was suffering from a gunshot wound "in the chest area" after he had allegedly been handling a firearm with another man when it accidentally went off.

The spokesperson says the basketball star received emergency medical care but later died from his injury and added that foul play was not suspected.