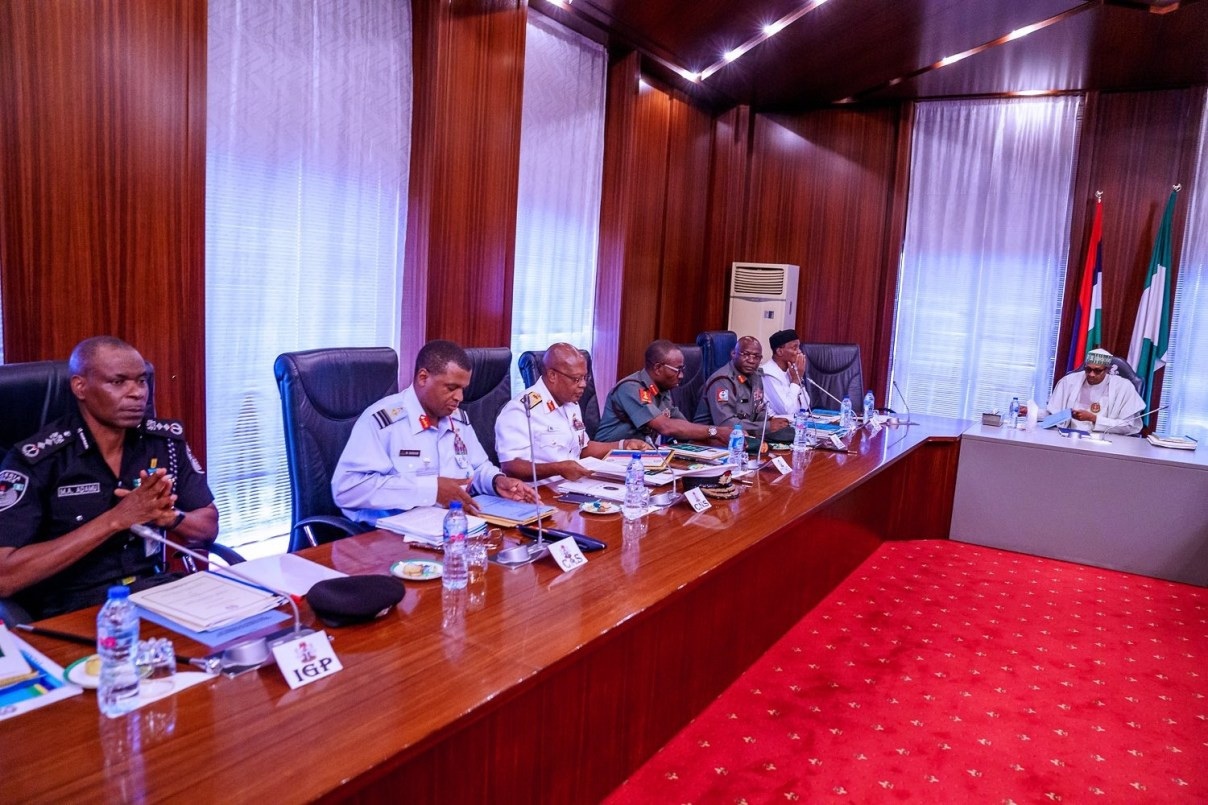 A bill titled “Armed Forces Service Commission (Est, etc) Bill, 2020” sponsored by the Senate Minority Leader, Enyinnaya Abaribe was read for the first time on the floor of the senate on Tuesday March 3.

The bill which seeks to compel the president to appoint service chiefs based on the federal character principle, passed its first reading yesterday.

The bill which came amid ciriticism of President Muhammadu Buhari's alleged lopsided appointments including that of the service chiefs inclusive, proposes that the appointment of Chief of Defence Staff, Chief of Army Staff, Chief of Air Staff, Chief of Naval Staff, Director of Military Intelligence and the heads of other arm-bearing security agencies shall be appointed subject to recommendations by the Senate.

An Armed Forces Service Commission, which shall have the power and authority to ensure that the composition and appointment of service chiefs of the Armed Forces of the Federation reflects federal character of Nigeria in the manner prescribed in section 217 (3) of the 1999 Constitution – in accordance with section 219 of the 1999 Constitution of the Federal Republic of Nigeria (as amended), was also proposed in the bill.

The commission which will recommend to the president the removal of service chiefs and heads of security agencies on the grounds of misconduct, abuse of office, breach of any section of the constitution, the armed forces act or any other act of the national assembly, will also have the power to recommend to the president who is best qualified to be appointed as heads of security agencies.