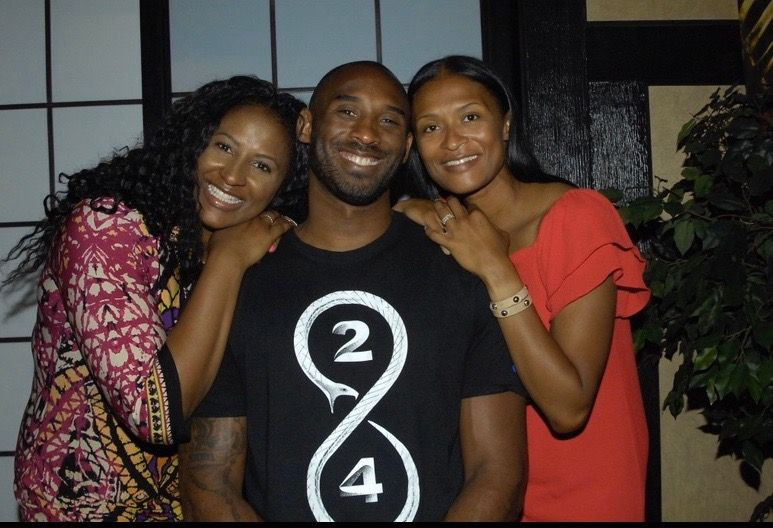 Kobe Bryant's sisters have broken their silence following the death of NBA legend and his 13-year-old daughter Gianna.

The sisters, Sharia Washington, and Shaya Tabb released a joint statement five days after their brother died along with his daughter and seven others in a helicopter crash, saying they are grieving with the Bryant family.

The statement was accompanied by some personal family photos of themselves with Bryant, 41, as well as others featuring Gianna and their children.

In the statement, they wrote: "On behalf of our family, we join Vanessa, Natalia, Bianka, and Capri in grieving the loss of Kobe and Gianna in such a tragic accident. We are devastated by the loss of our brother, son, our niece and granddaughter, and our hearts go out to all the families who lost their loved ones on Sunday. Our lives are forever changed," the sisters said in a statement to NewsOne on Friday. "Thank you for your prayers, the numerous calls, texts, emails, and cards."

The NBA legend, 41, and his 13-year-old daughter tragically died along with seven others when the helicopter they were travelling in crashed near Calabasas, California on Sunday, January 26.

The Los Angeles County coroner's office recently announced that all nine victims of the crash lost their lives to "blunt trauma", with the deaths certified as an "accident" after body examinations were performed.
Tags
CELEBRITY