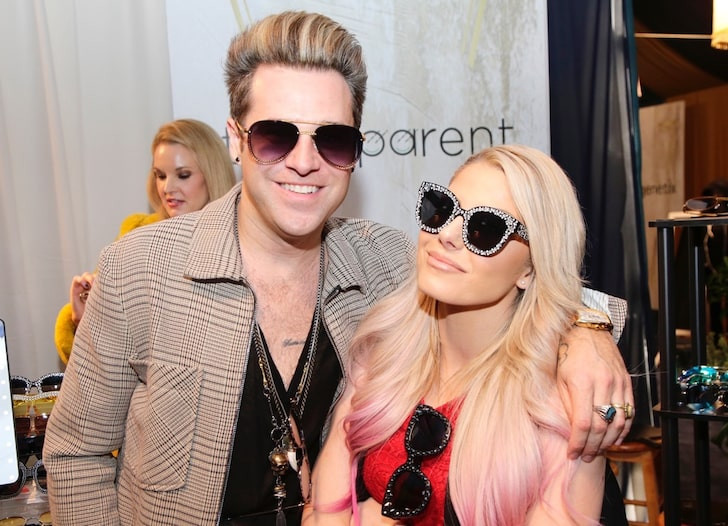 According to TMZ, the new couple have apparently spent time together in Los Angeles, Chicago, and St. Louis in recent months. Just last week, they spent a day together at Disneyland and posed for a number of photos together in the Grammy's gifting suite.
Bliss and Cabrera were reportedly introduced to each other at the premiere of WWE Smackdown on Fox last November. Reality star turned wrestling star, The Miz, is said to have played the matchmaker between the couple

Sources also said that after the pair met at the Smackdown on FOX premiere they 'immediately hit it off.'