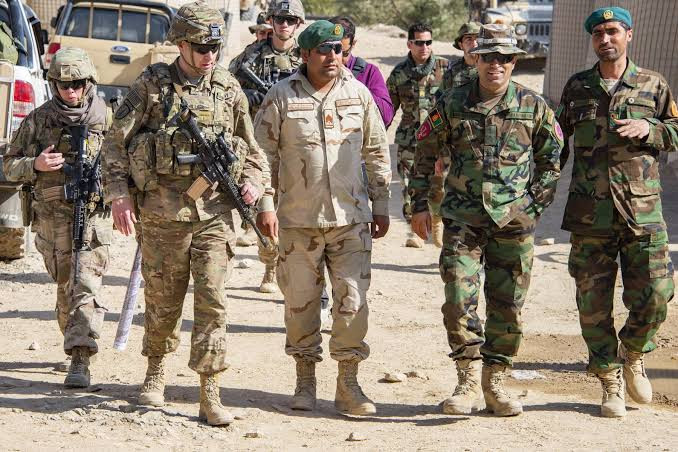 The US has promised to support and stand by Afghans if the Taliban militants decide to break terms of a new deal being discussed between the US, Afghanistan government and the Taliban.

On Friday, the U.S. government and the Afghan Taliban agreed to the first step of a peace deal, a major milestone after months of talks over ending a war that has gone on for more than 18 years. 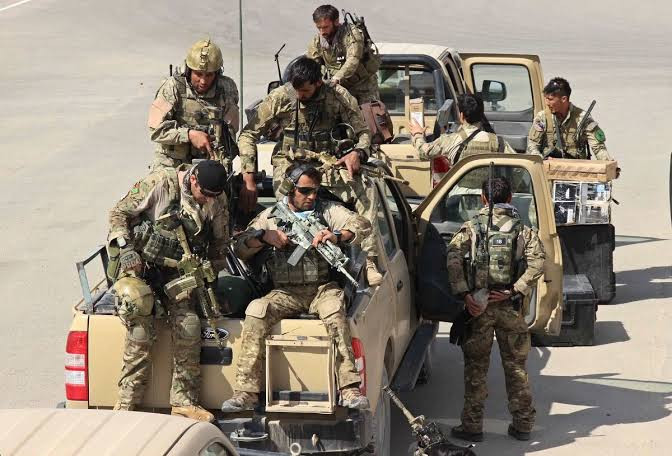 The US war in Afghanistan which has spanned through 4 U.S presidents with four different strategies of handling the Taliban and it's hold on the Afghan government and economy is set to come to an end as the United States finalizes its plans to reduce violence in Afghanistan by negotiating a peace deal with the Taliban.
According to CNN, an Afghan source close to the negotiations has said that US officials in Munich, Germany, reassured Afghan President Ashraf Ghani that the US won't won't abandon them if the taliban breaks it's own side of the deal, saying the US had enough firepower to deal with the Taliban if they reneged on the agreement while the US and NATO troops reduce their presence in the region.
The source said that Americans told the Afghan delegation in Munich: "We guarantee you if they [Taliban] break [terms of deal] US will have enough lethal power to destroy them, we are with the Afghan now and we will be with Afghanistan forever."

NATO Secretary General Jens Stoltenberg has said the US and NATO were prepared to reduce their military presence in Afghanistan if the Taliban demonstrated a willingness to stop violence and negotiate with the West."We are not leaving Afghanistan ... NATO has said, the US has said, we are prepared to adjust our presence if the Taliban demonstrates real will and capability to reduce violence," Stoltenberg said during his address at the Munich Security Conference."The aim of our presence in Afghanistan is to send the message to the Taliban that they will never win on the battlefield, but they have to sit down and make real compromises around the negotiating table," NATO's Secretary-General added.
Stoltenberg also said that at "at some stage the Afghans have to be in charge, fully, of their future," adding that it must be an "Afghan-owned" peace process.The War in Afghanistan, the US' longest war in history, started after the United States military invasion of Afghanistan on 7 October 2001.
The United States of America and its allies successfully drove the Taliban from power in order to deny al-Qaeda a safe base of operations in Afghanistan. After completing initial objectives, a coalition of over 40 countries (including all NATO members) formed a security mission in the country.
Tags
NEWS