Soldier goes on shooting rampage livestreamed on Facebook, kills at least 17 people and injures 21 others (Photos/Video) 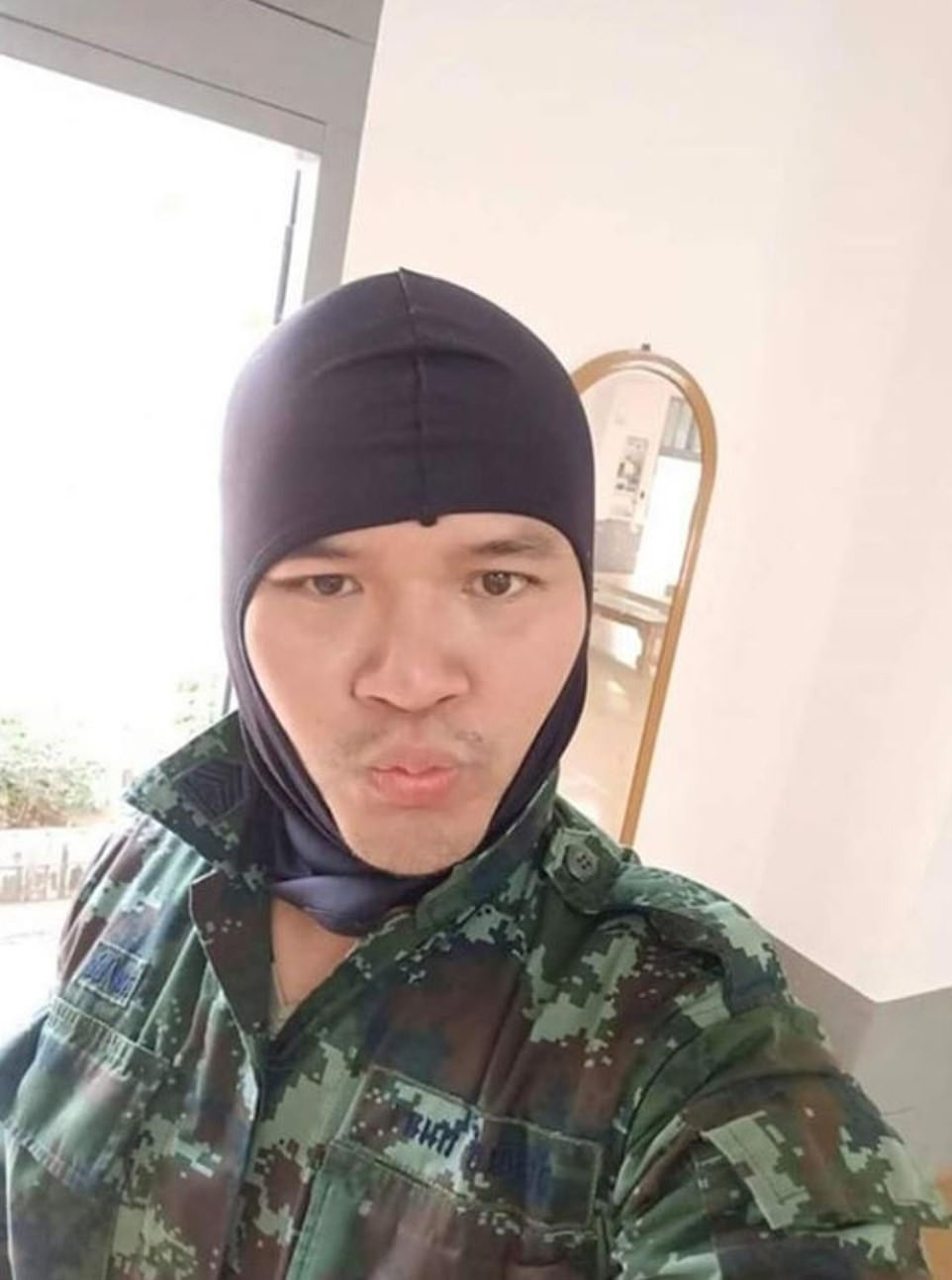 A Thai soldier has killed at least 17 people leaving 21 others injured during a shooting rampage in the northeastern city of Nakhon Ratchasima.

Police identified the suspect as Sergeant Major Jakrapanth Thomma, who is still at large.

The Sergeant reportedly began his murderous rampage on Saturday afternoon at his barracks, where he executed his commanding officer along with two other soldiers, before stealing an army vehicle and posted photos and video of himself in full gear as he carried out the attack. 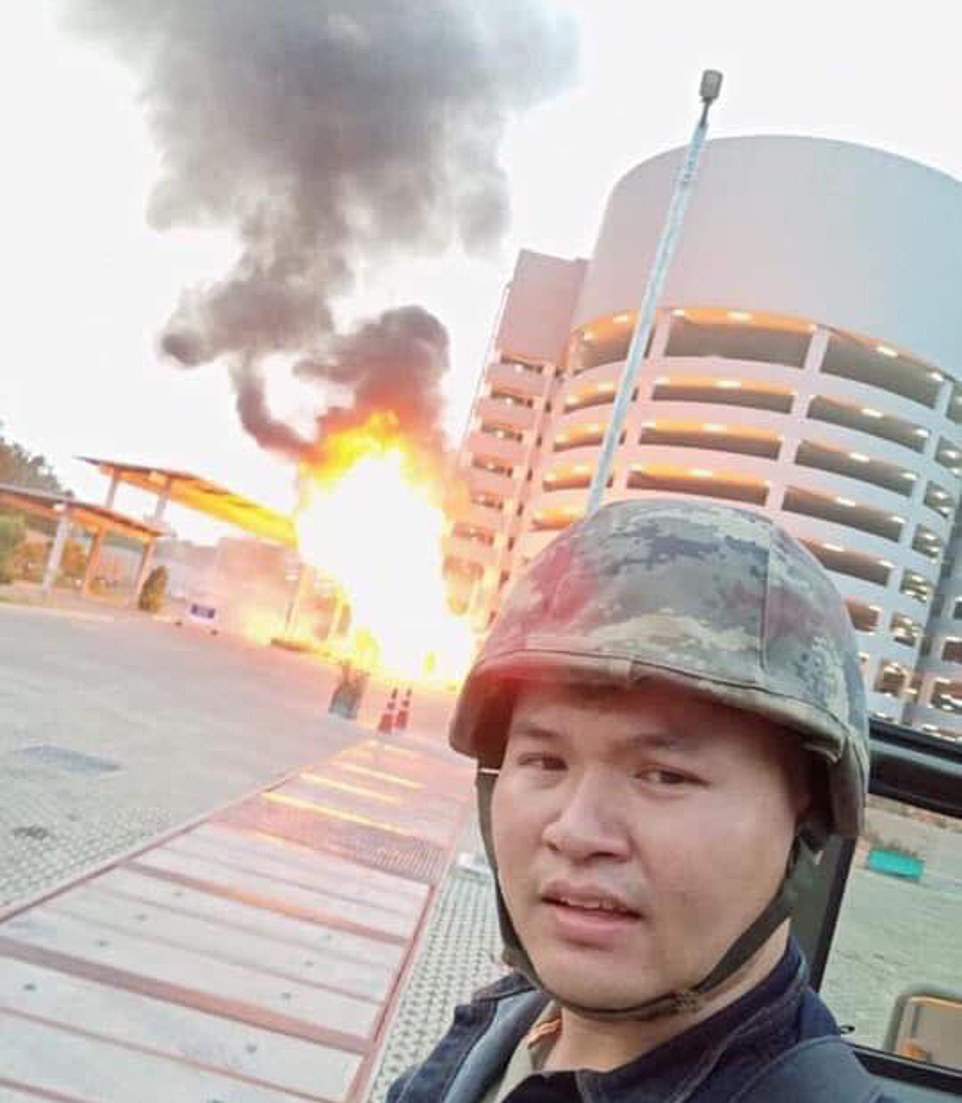 Earlier in the day, he wrote on his Facebook page: "Death is inevitable for everyone."

After stealing the army vehicle, he drove along the motorway toward the Terminal 21 shopping mall in Korat, a city 155 miles northeast of Bangkok, and opened fire on civilians along the road.

The suspect later stopped and posted a selfie of himself in front of an explosion in the mail. 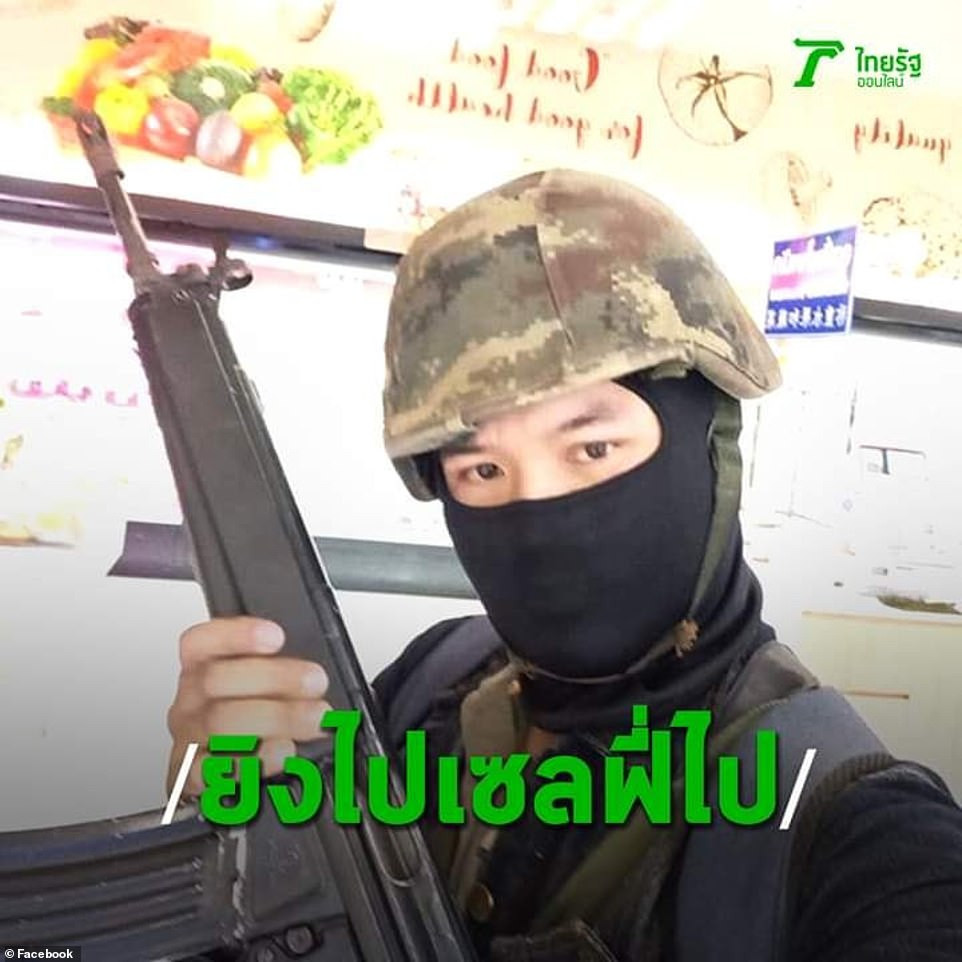 Thomma also wrote several posts on his Facebook page including 'should I surrender' and 'no one can escape death'.

In one Facebook video since deleted, the assailant filmed from an open jeep saying, 'I'm tired... I can't pull my finger anymore' and making a trigger symbol with his hand.

"The gunman used a machine gun and shot innocent victims resulting in many injured and dead," spokesman Krissana Pattanacharoen told AFP, adding that the standing toll was "more than 10."

The soldier opened fire at different locations in the city, which is more than 250km (155 miles) from capital, Bangkok, police spokesman Kissana Phathanacharoen said in a message sent to reporters. 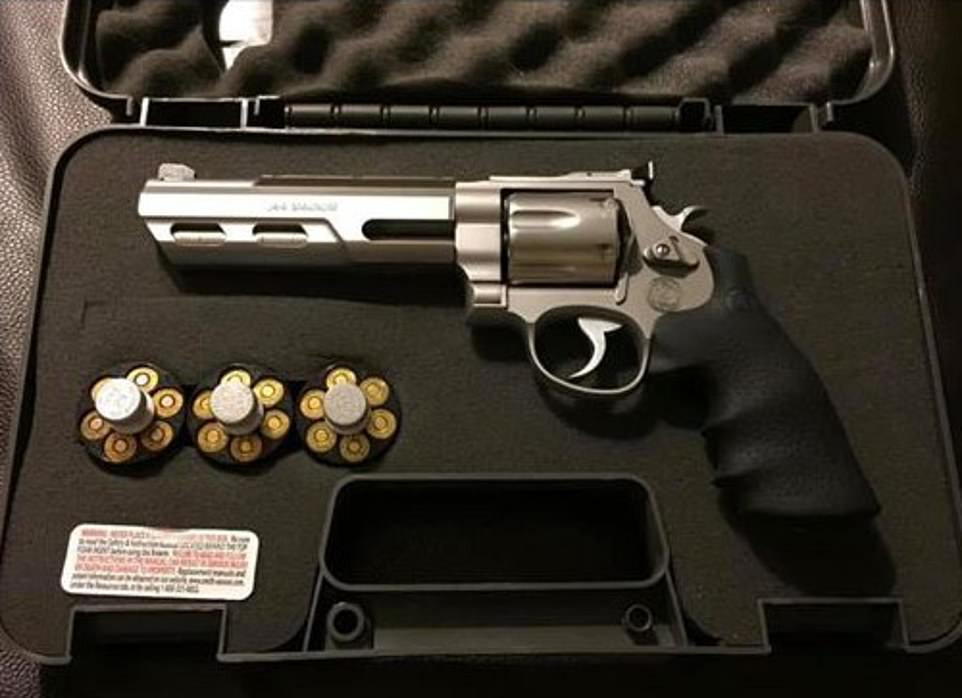 The shooter remained close to a shopping centre and had not yet been apprehended, the police said.

"We don't know why he did this. It appears he went mad," said defence ministry spokesman Kongcheep Tantrawanit. 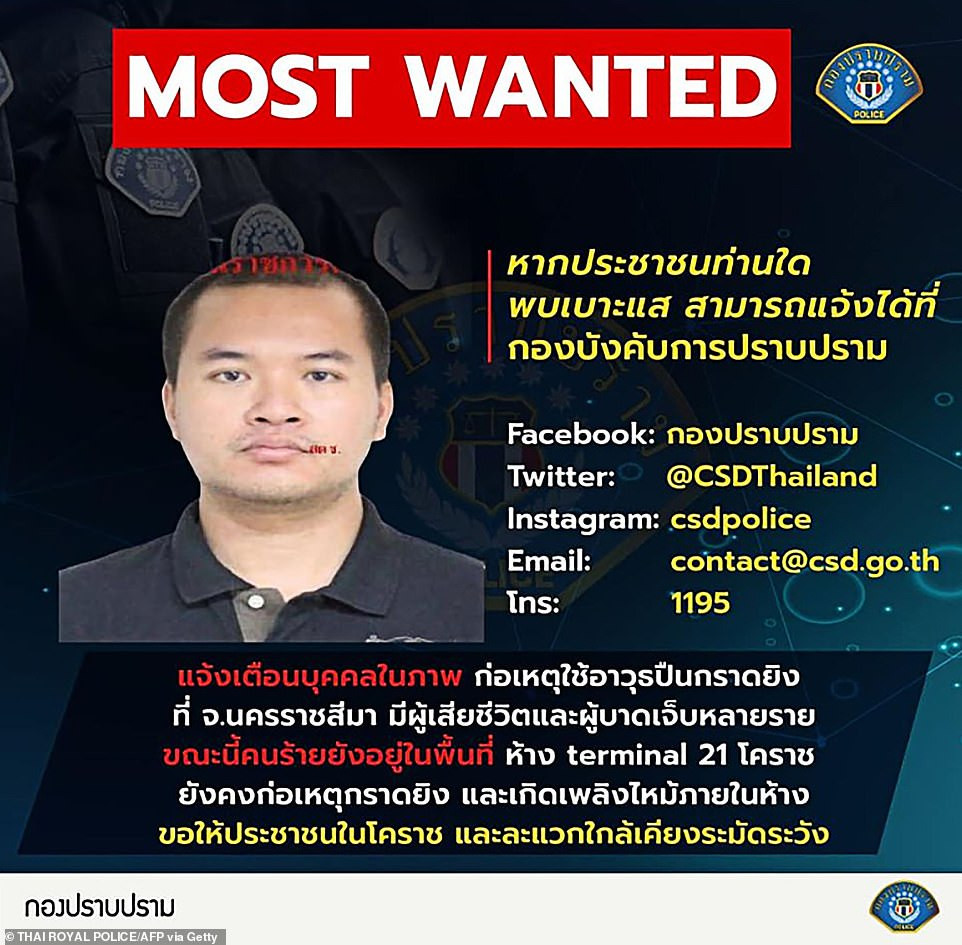