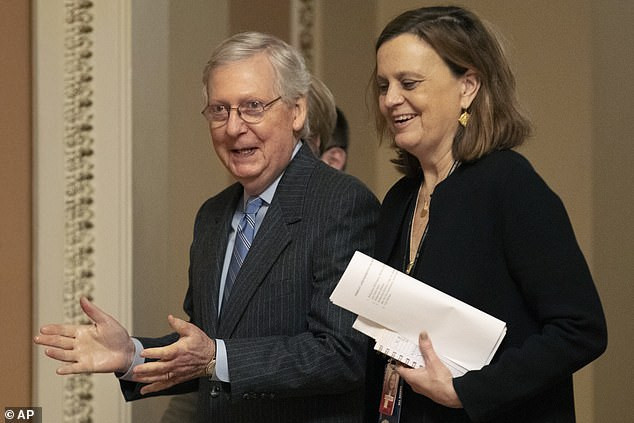 Senate Majority leader Mitch McConnel alongside his Republican senate colleagues were seen on Friday night looking joyful while the Senate Democrats looked dejected after senators voted 51-49 to not call witnesses on Friday.

The narrow vote came after Republican senators said they did not need to hear more evidence, and pressed toward acquitting President Trump next week.

Donald Trump's impeachment trial at the senate will now surely end next week Wednesday just after Trump delivers his State of the Union speech to congress on Tuesday.
Two Republicans, Mitt Romney and Susan Collins, joined Democrats in their push for witnesses – but it was not enough as Republicans had majority votes of 51 and voted against calling witnesses while 49 other senators (majority Democrats) voted in favour of witnesses.

The witnesses, like John Bolton are needed by Democrats to corroborate House of Reps allegations that Trump abused his power and obstructed congress by withholding military aid to Ukraine in exchange for investigations into his political rival, Joe Biden.

Democrats like Senate Majority leader Chuck Schumer could be seen fuming while calling the vote 'a tragedy on a very large scale.' While Republican senators eventually had the last laugh. 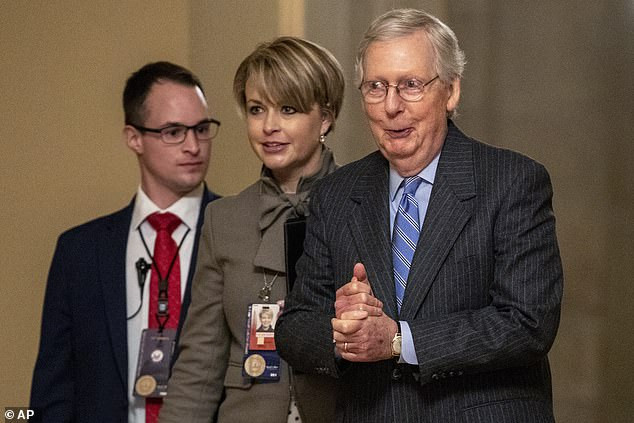 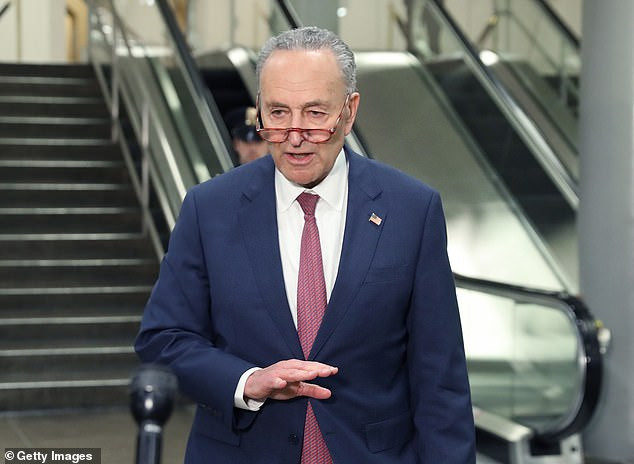 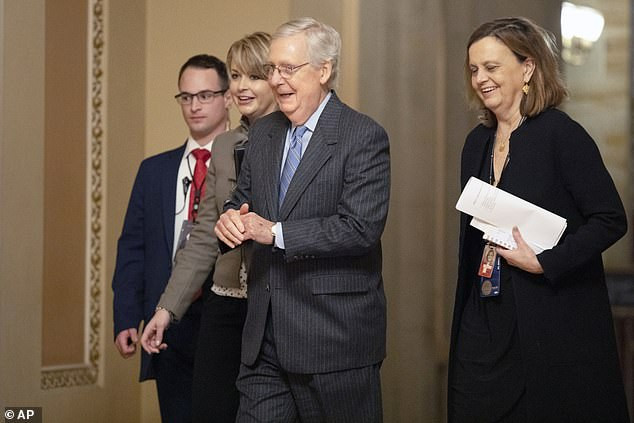 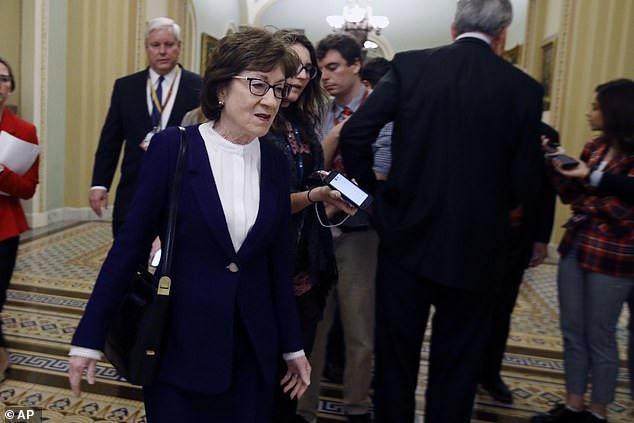 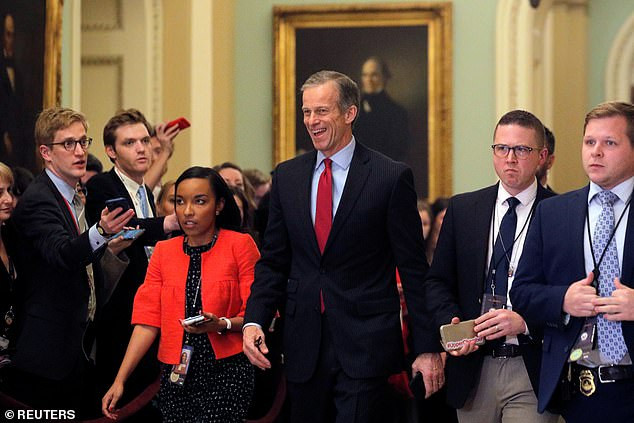 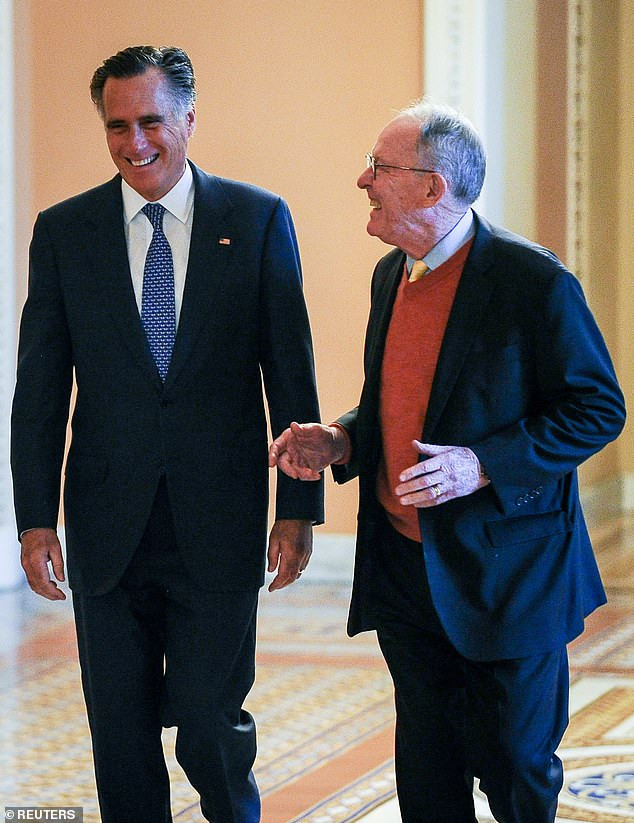 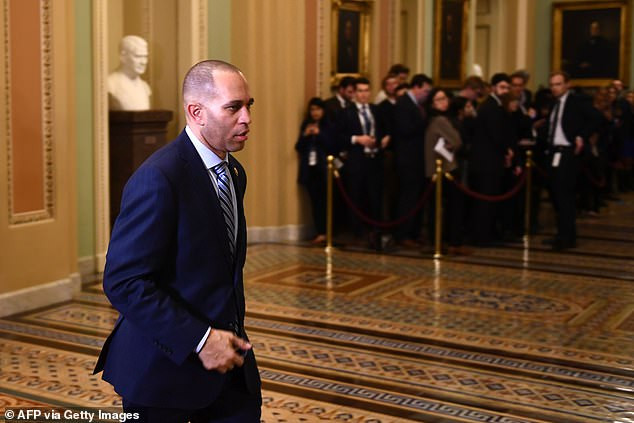