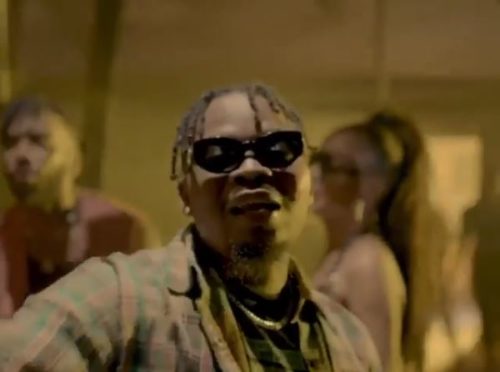 Sensational singer, Olamide is set to drop his 9th body of work tomorrow.

The “Woske” singer who has over 7 studio albums to his name has announced that he would be releasing his 9th Ep titled “999”. Olamide took to his Instagram page to share the artwork the tracklist of the forthcoming project.
This is, however, coming as a surprise as he never revealed or hinted details about his project and fans have shown excitement as his last album was released in 2018. Olamide featured Phyno and his first son Milli and this alone tells that the album would be one for the books.
See the photos below: