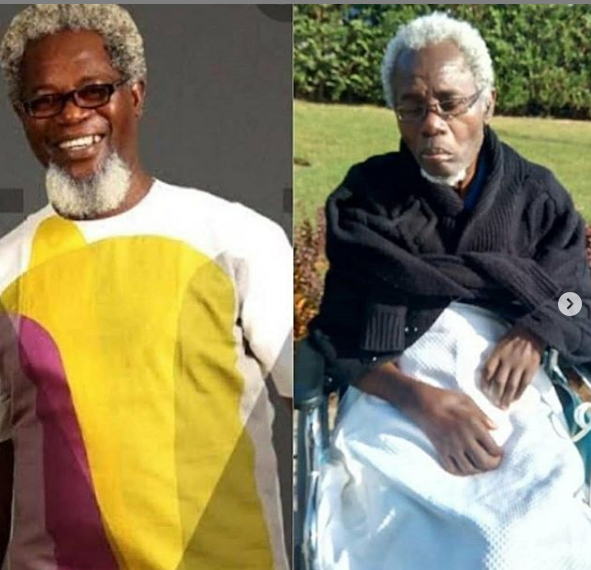 New photos of veteran actor and Tinsel star, Victor Olaotan has left Nigerians in shock after being shared by his younger colleague, Seun Ajayi.

Though Nigerian billionaire, Femi Otedola reportedly paid the veteran actor's medical bill in 2019 after being involved in a ghastly motor accident in 2016, it seems his condition has not improved.

Victor Olaotan's colleagues have now taken to social media to solicit for support to get him back on his feet. Actor Seun Ajayi who acknowledged that Femi Otedola paid the veteran actor's medical bill, said he (Olaotan) needs k for recovery and after care. 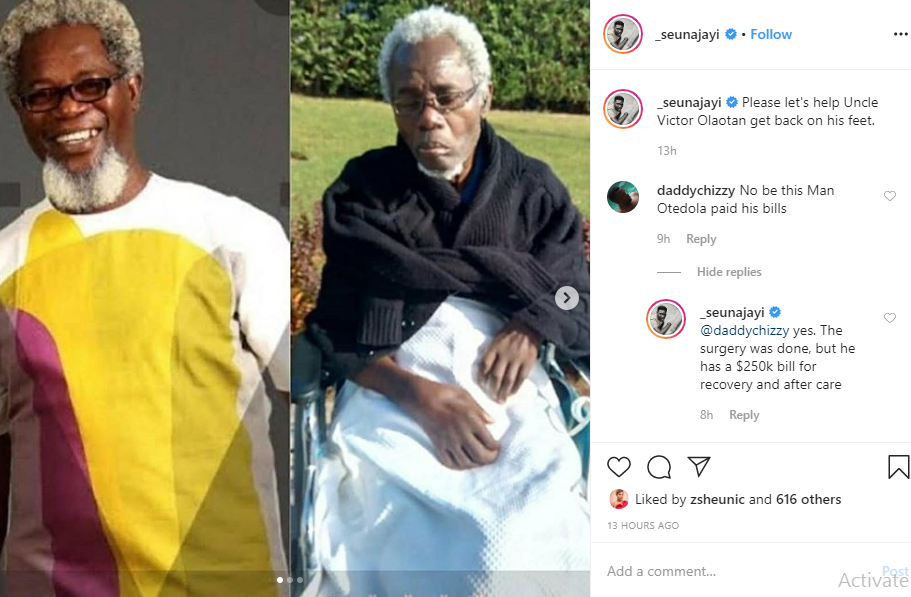 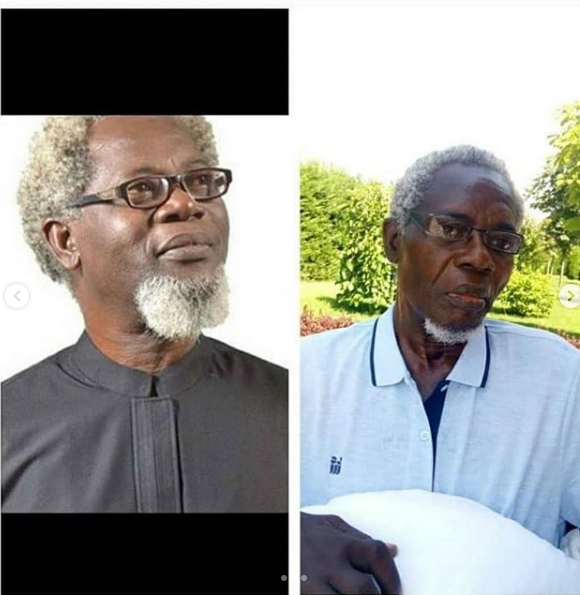 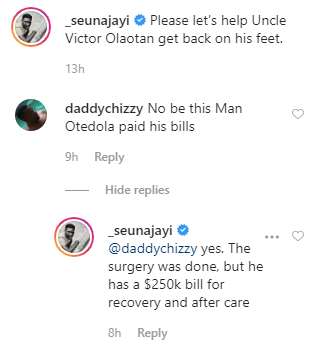 Here are comments from other social media users who expressed shock over the current state of the veteran actor; 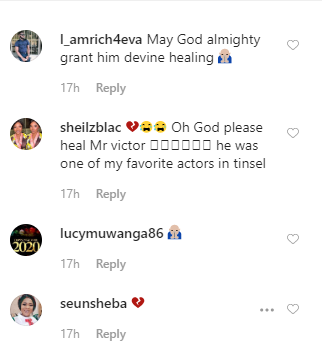 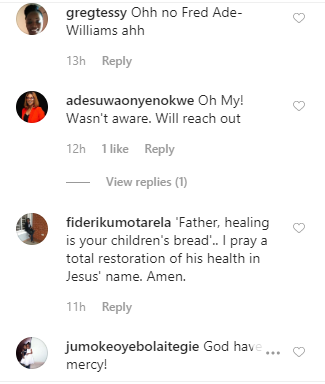 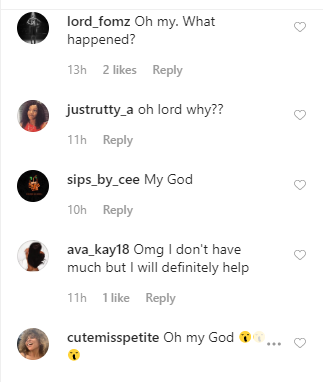