American woman to go to jail over 545250.00₦ fake marriage with a Nigeria man 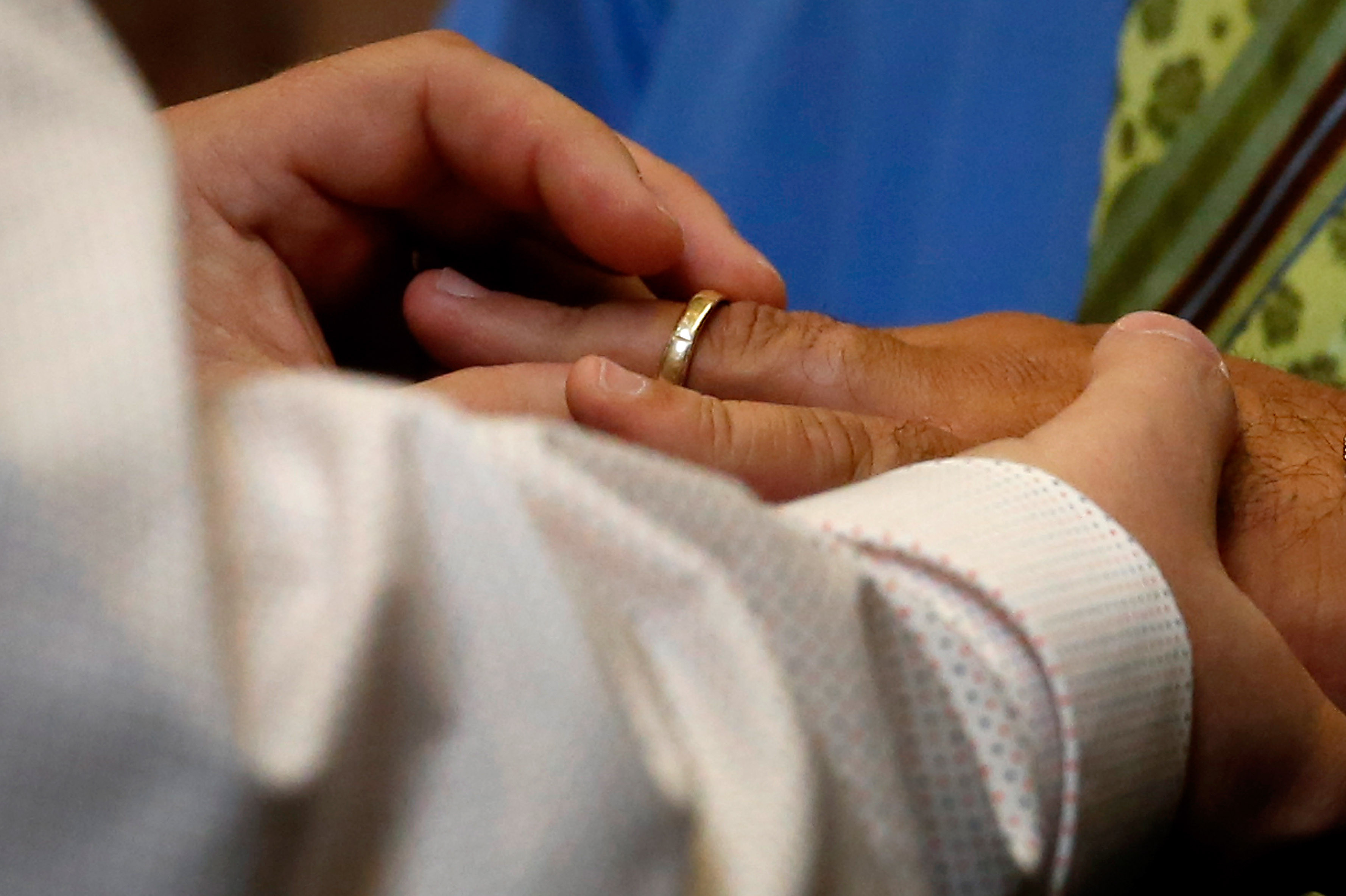 Strauss who was arraigned before a Pittsburgh federal court admitted to entering a sham marriage with a Nigerian man who was living in Pittsburgh so he could become a permanent resident.

Prosecutors said 36-year-old Monsuru Ogunbiyi returned to western Pennsylvania where he was already living after the marriage was conducted in New Jersey on June 3, 2016. It was gathered that asides paying Strauss  for the fake marriage, they falsified documents, made untrue statements to Citizenship and Immigration Services, staged loved up photos, claimed they lived together and also opened a joint bank account.

They were busted after Ogunbiyi filed for permanent residency status in 2017. Text messages in which they discussed about Strauss' address and learning more about each other before the fake marriage was concerned by authorities.

The duo were indicted in July 2019 and the Nigerian man who pleaded guilty to same offence in December 2019, has already served two and a half months in jail and is also likely to be deported.

Strauss is scheduled to be sentenced in Pittsburgh on June 3. She could face up to five years in prison and  in fines, authorities said.
Tags
NEWS