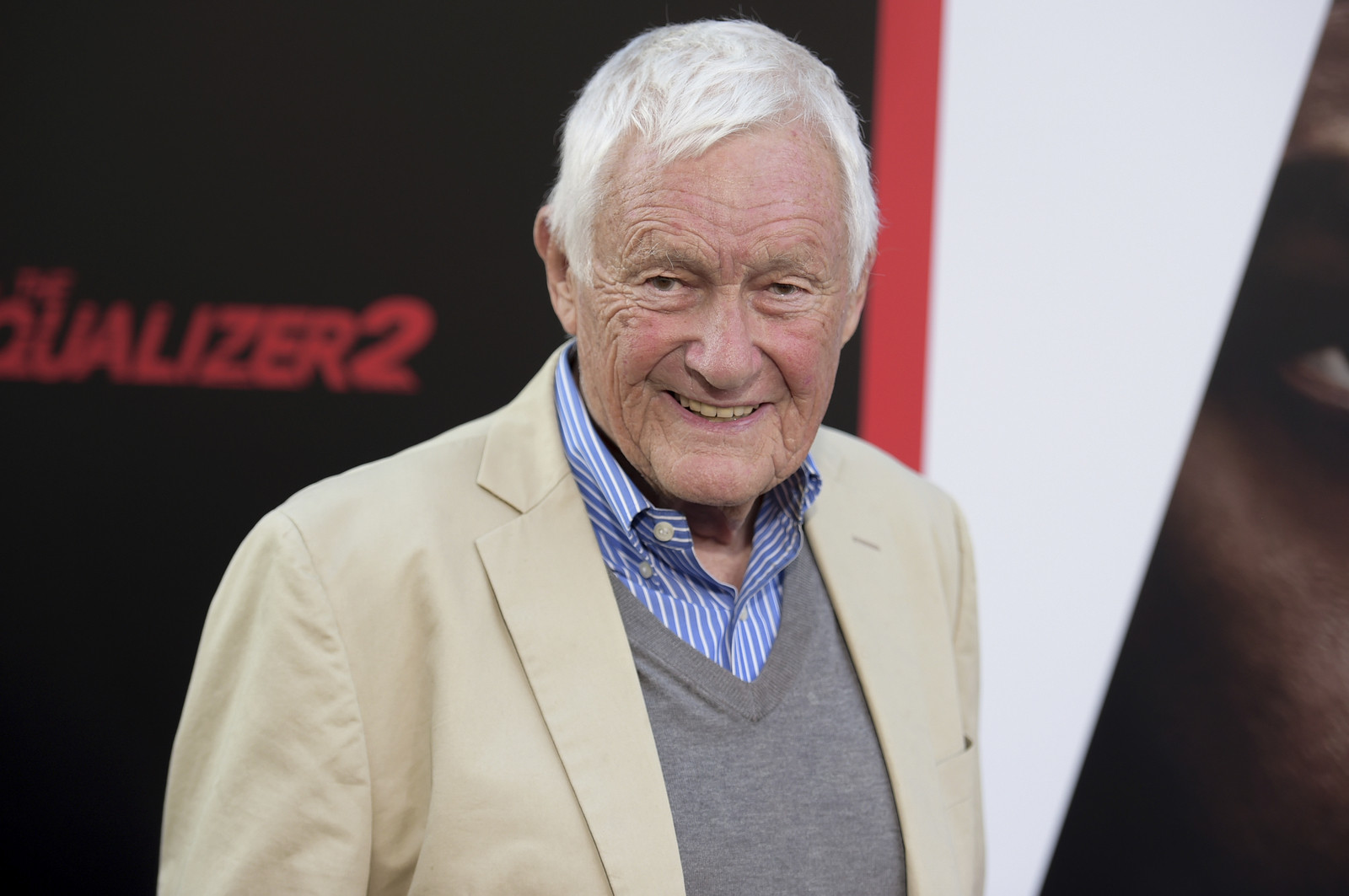 Veteran actor and comedian, Orson Bean is dead at the age of 91 after being struck by a car while crossing a street in Venice, California on Friday night.

The late entertainer was walking in 700 block of Venice Boulevard, between Shell Avenue and Pisani Place when he was clipped by one vehicle and fell. He was ran over by another car driven by a second driver who bystanders tried to warn. 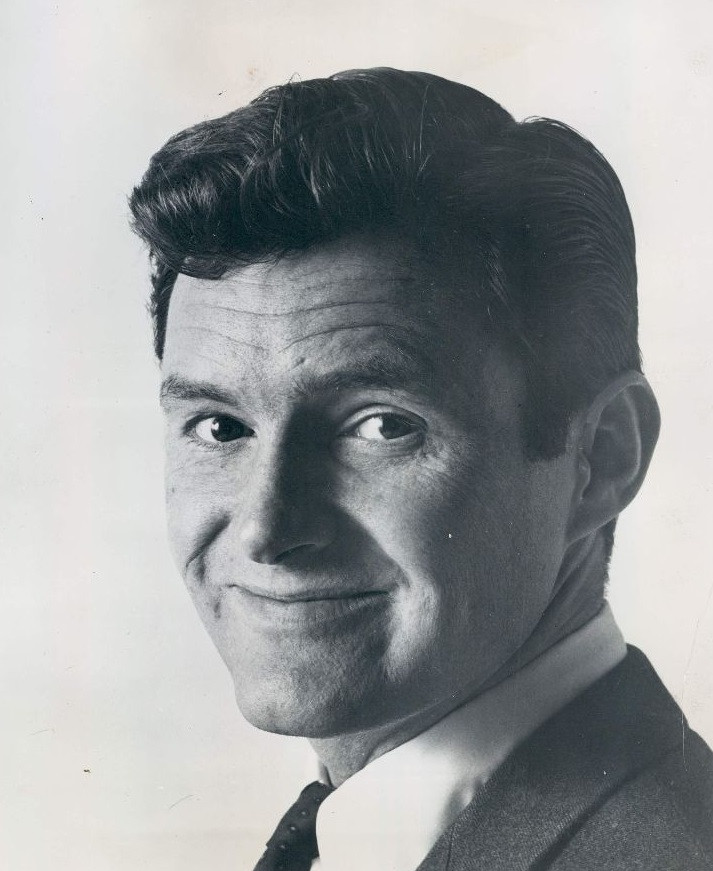 Los Angeles who said Bean was pronounced dead at the scene, added that the driver remained at the scene and was cooperative. 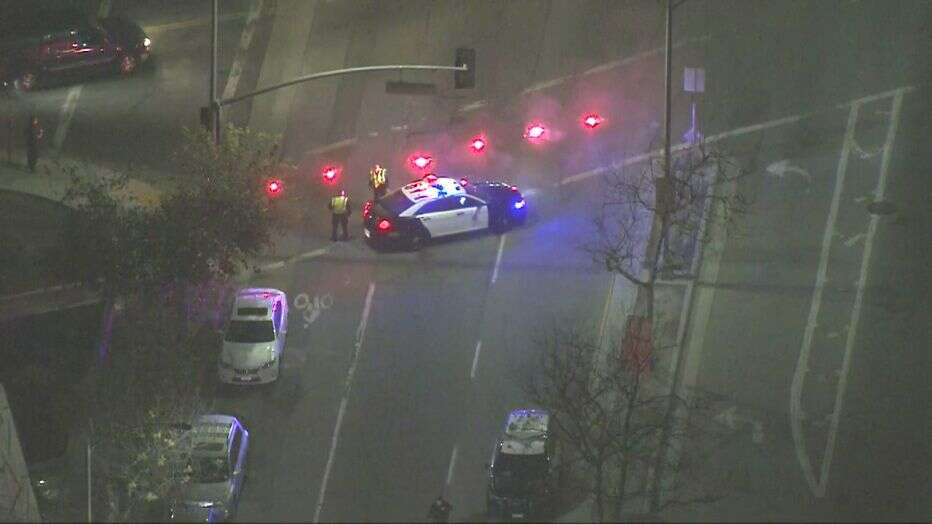 Investigators said the initial indication from the scene is that it was just a tragic accident, as it appeared that Bean came in-between two vehicles when he was crossing the street and was not seen by the drivers.

"The car coming westbound did not see him and clipped him and he went down. A second vehicle was coming up, was distracted by people trying to slow him down and then looked up and then a second traffic collision occurred and that one was fatal."

The 91-year-old actor and comedian who is best known for being a panelist on various versions of “To Tell The Truth”, also appeared in "Superstore" and "The Equalizer 2" in 2018. Orson Bean is survived by his third wife and actress, Alley Mills.
Tags
CELEBRITY