We are not a rubber stamp National Assembly — Senate President, Ahmed Lawan insists 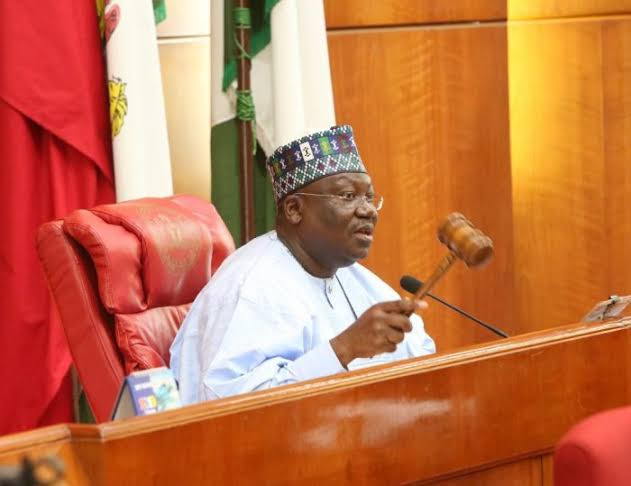 The Senate leader who spoke to newsmen after a surprise belated birthday presentation by his North East Support Group at the Dutse Airport in Jigawa State while on his way to his Yobe North Senatorial District in Yobe State, stated that the ninth senate is greatly misunderstood.

Lawan likened the rubber stamp claim to 'blackmail' as he stated that it won't stop the legislature from being united for the benefit of Nigerians.