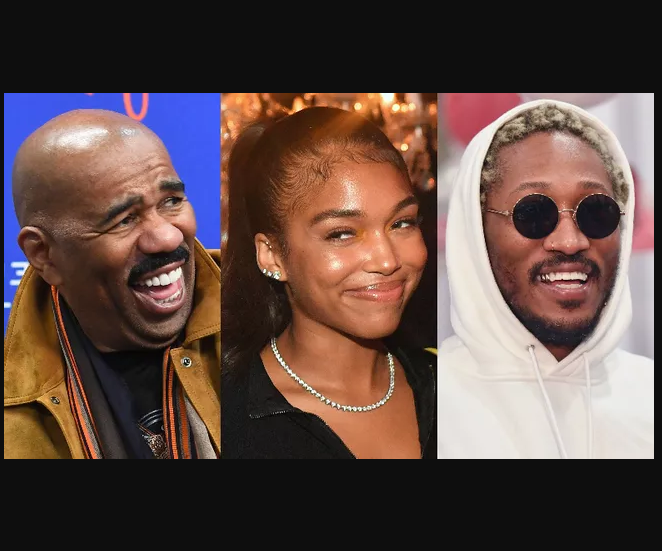 Steve Harvey has broken his silence on his stepdaughter Lori Harvey's relationship with Future.

“How do you feel about your daughter dating Future?” a cameraman asked Steve.

“I don’t know nothing about it,” he responded.

“Do you approve of Future?” the outlet followed-up and asked.

“I don’t know nothing about it,” Steve quickly responded, before moving on to the next topic.

Future and Lori Harvey are currently in Jamaica, where they celebrated the models 23rd birthday.