Rapper YG arrested for robbery after raid at his home 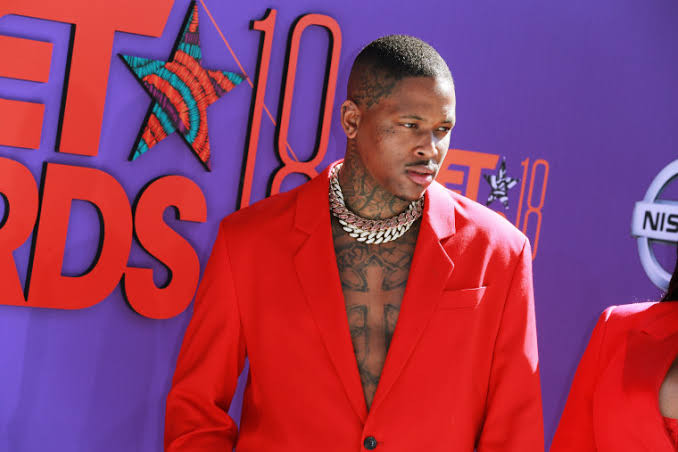 TMZ reported that this a second raid on his home in less than a year. The police carried out its first search in July 2019 after the rapper's Escalade was involved in a high-speed chase through L.A. streets. The shooting led to the death of pedestrian and also left a police officer injured.

YG however insisted that he was nowhere near the robbery scene at the time of the first raid. He said;

"I was nowhere near the scene of this incident and had been in a recording studio all day in Hollywood. I was there until after midnight on the Fourth of July and didn't learn of these events until after they happened."

With his arrest, YG may not be part of the Grammy Awards on Sunday January 26. He was expected to perform in an all-star tribute to his late collaborator Nipsey Hussle.
Tags
CELEBRITY