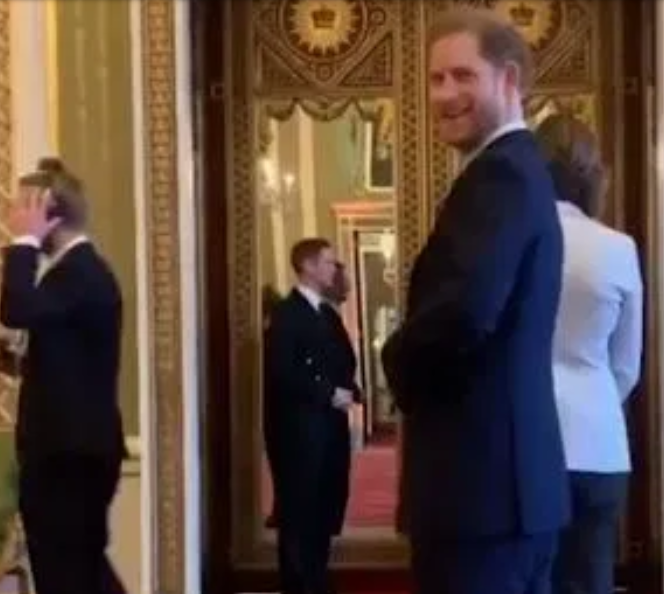 Prince Harry shared a video of what could be his last royal job, with a song that includes the lyrics "I'd like to leave the country".

Footage of the Prince smiling at Buckingham Palace on Thursday afternoon, January 16, was paired with the Stone Roses hit, This Is The One.

In a possible hint to arrangements being made for him to split his time between the UK and Canada, the soundtrack contains the lyrics: "I'd like to leave the country for a month of Sundays". 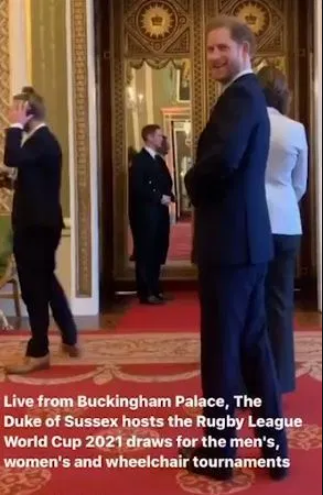 The behind-the-scenes Instagram story showed the Duke of Sussex, 35, greeting rugby fans and players and getting ready for the Rugby League World Cup draw. 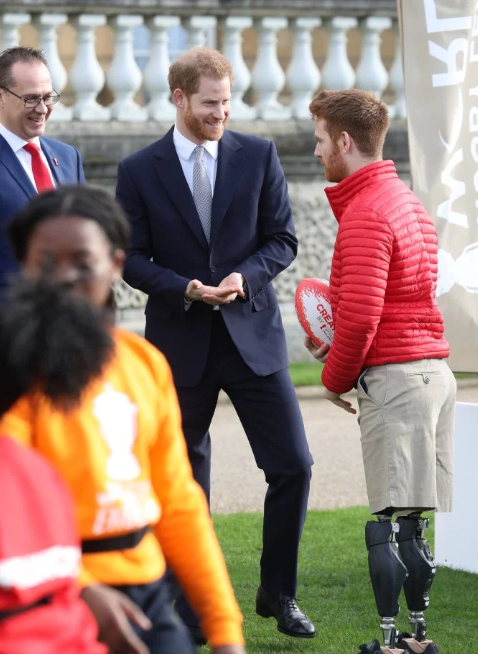 According to Daily Mail, palace sources have since suggested that the song was the sole choice of the event's organisers and that it had been picked because it was an "anthem" of the sport. 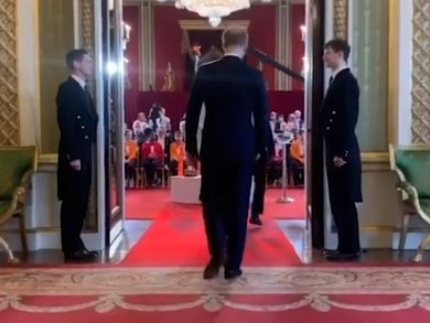 Harry's engagement on Thursday could potentially be his final public duty as a senior royal as it is not clear what his meetings next week are. 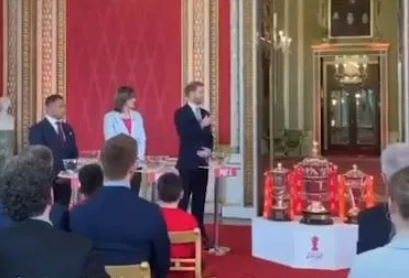 Harry, who is the patron of the Rugby Football League hosted the Rugby League World Cup 2021 draws for the men's, women's and wheelchair tournaments.

He met representatives of the 21 nations taking part while watching local kids playing rugby in the palace gardens. 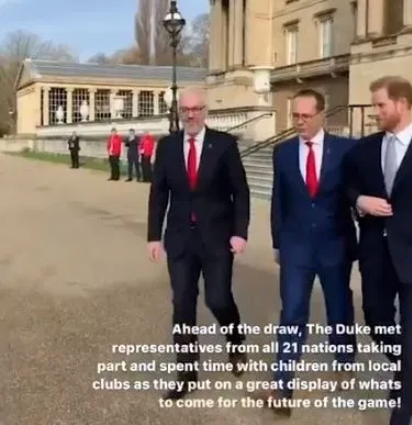 He joked as he posed up with the budding rugby stars, telling them: "Look after the grass though yeah? Otherwise I'll get in trouble." 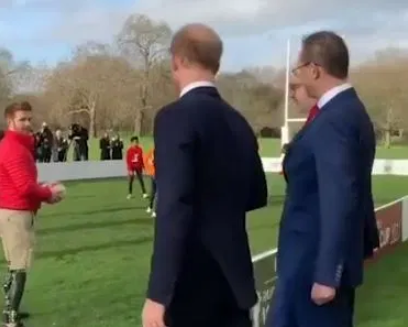 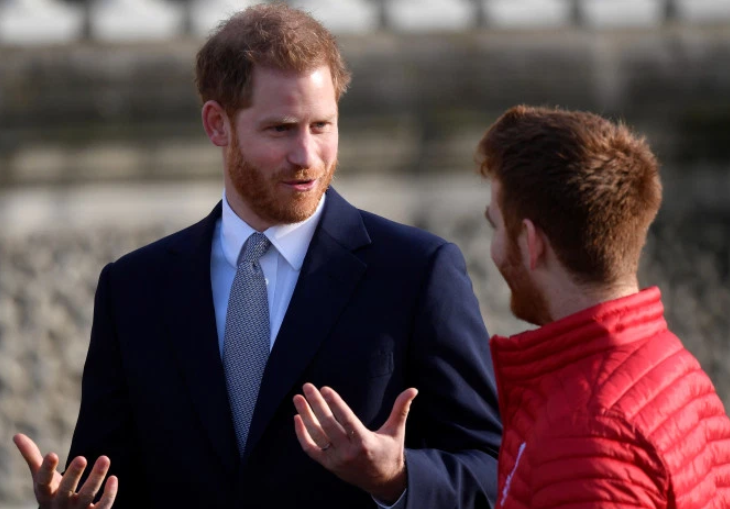 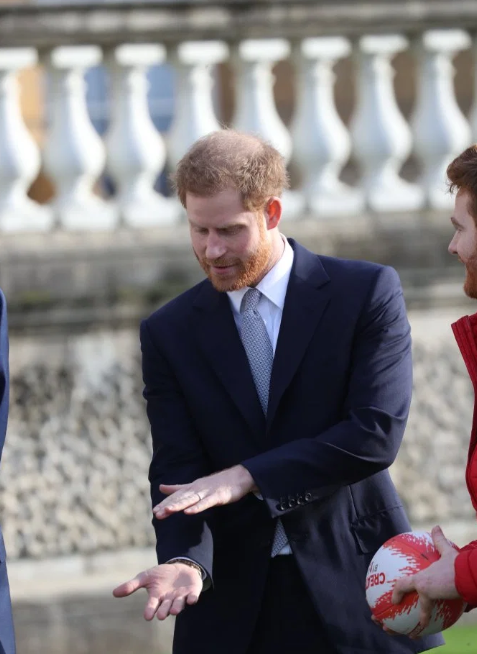 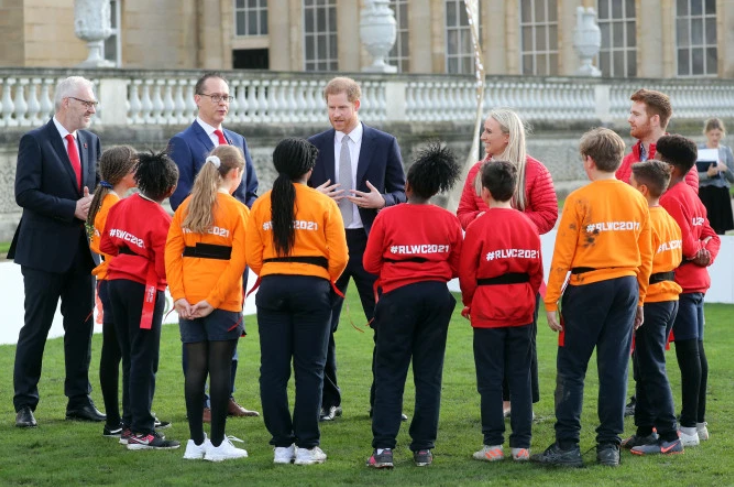