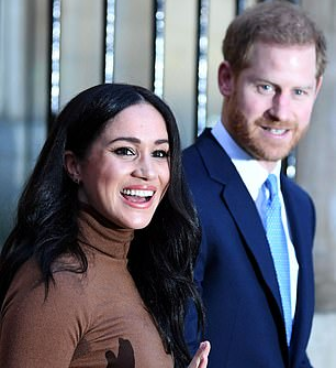 At least two permanent employees – a house manager and a cleaner – are being moved to other duties within the Queen’s household, Mail Online reports.

Other members of staff who are used on an ad hoc basis, such as chefs, maids and footmen, have been told their services are no longer required at the couple’s Windsor residence. 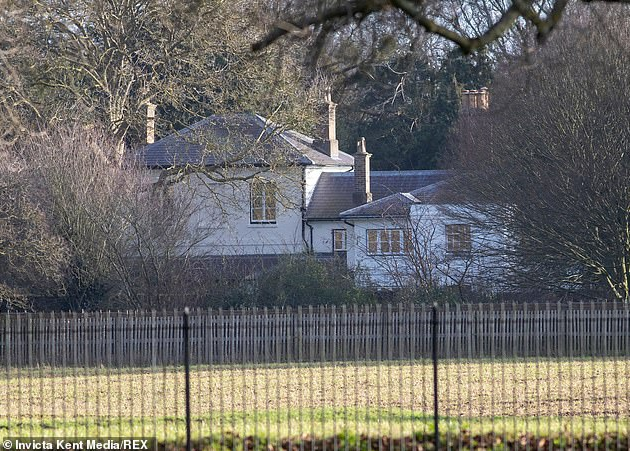 Sources said Harry and Meghan operated Frogmore, on the Queen’s Windsor estate, with a "skeleton staff" and no-one was being made redundant. But it is understood the employees are having to switch jobs as a "knock-on effect" of the couple’s decision to relocate to Canada for at least part of the year.

This comes one week after the Duke and Duchess of Sussex announced that they planned to step down as "senior" working members of the royal family.

After their announcement was made, the Queen issued a rare personal statement saying she respected their wish to live a "more independent" life and had given her permission for them to spend time in Canada, as well as the UK.

The British and Canadian governments are involved in talks about residency and security issues for Prince Harry and Meghan Markle since their time will be divided between both places.
Tags
CELEBRITY