Polygamy is the major cause of poverty in the North - Emir of Kano, Sanusi 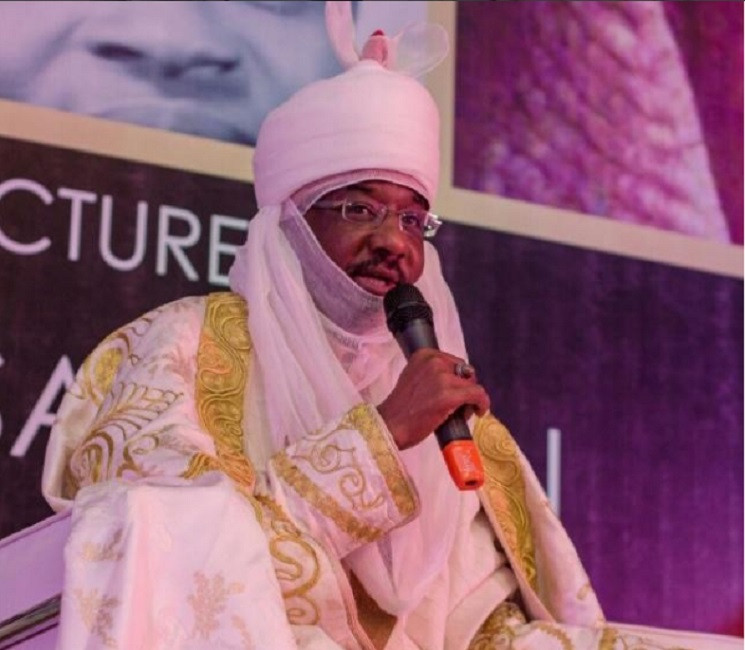 Muhammad Sanusi II, the Emir of Kano, says polygamy is the major cause of poverty in Northern Nigeria.

The monarch said this while moderating a paper presentation session on ‘the role of universities in nation building’ at the maiden convocation of the Federal University, Gusau, in Zamfara state, on Friday January 24th.

Represented by one of his aides, Usman Bugaji, the monarch said the culture of polygamy is what makes the north a major area of poverty in the country, unlike in the south where the poverty level has reduced.

There are people who cannot afford to feed one wife but are ready to marry three wives and have more children than they can feed, talk less of paying for their school fees.
The poverty level of the North is 80 percent, while in the South, the percentage is 20 percent, simply because of the culture of marrying many wives and producing many children who, at the end, are left on the streets to beg for what to eat'' he said