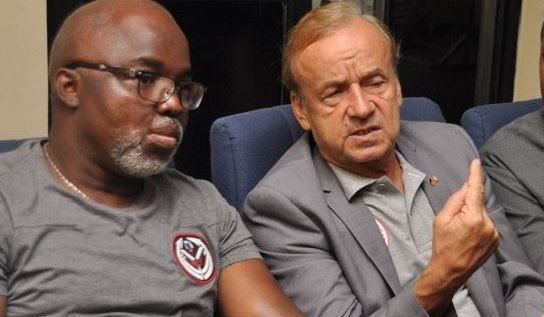 The Nigeria Football Federation is reportedly ready to begin new contract negotiations with Super Eagles head coach Gernot Rohr, even though the Franco-German tactician has just six months on his contract and could start talking to other interested employers. 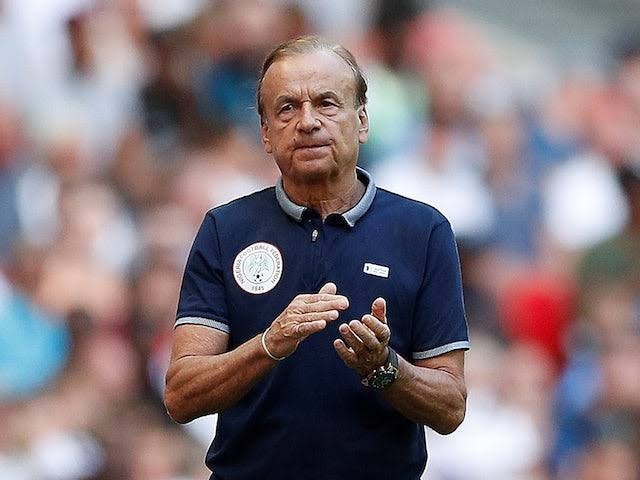 Rohr's contract expires in July 2020, but his success with the Super Eagles has ensured both parties have no desire to quit the working relationship yet, pending Rohr's agreement to some new NFF clauses in the new contract that will be offered.
Some new clauses to be inserted will include Rohr residing in Nigeria to do his job as well as show more commitment to the Nigeria Professional Football League.

Another clause stipulates that the coach will also be allowed to travel on vacation only three times in a year.

Another clause reportedly stipulates his selections for the Nigeria national team must be approved by the NFF Technical Committee... Even though Rohr is wary of being 'controlled' by the NFF, he understands that the Nigeria team has a great future and is willing to negotiate with the NFF even though some other African countries are after his signature.

“The NFF is ready to renew the contract of the Super Eagles coach but it certainly won’t be a loose deal like the previous one,” an NFF top source told completesportsnigeria
“There are certain conditions coach Rohr must agree to if Nigeria must retain his services. The NFF want to ensure a better deal that will help the national team as well as the football development in Nigeria.
“We are definitely set for negotiations next week but the NFF is not going to compromise on certain conditions.”
Tags
SPORTS