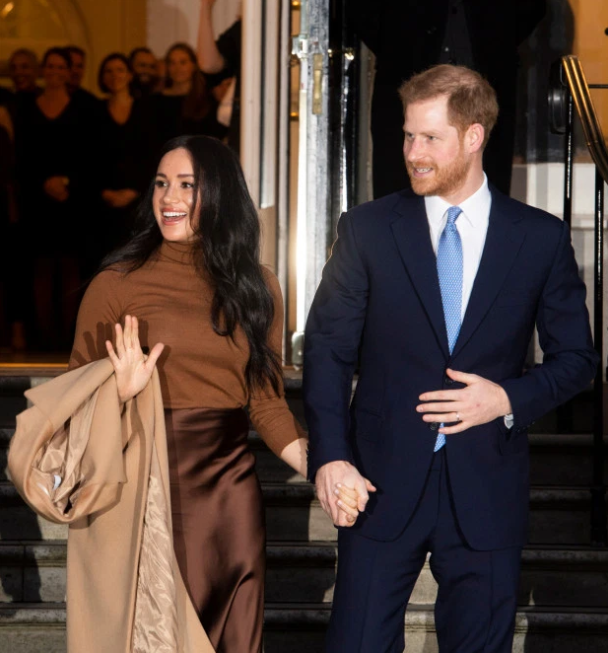 Meghan Markle has gone back to Canada where she left baby Archie with a nanny as she and Harry returned to the UK for their bombshell royal exit announcement, a source told Daily Mail.

She flew back after being in the UK for just three days, following their 7-week holiday, and left Harry to hold crisis talks with the Queen, Prince Charles and Prince William on their split from the Royal Family.

According to Daily Mail, Meghan, 38, will rejoin eight-month-old Archie in Vancouver, and is expected to stay there for the foreseeable future. Harry, 35, is staying in Britain to host the Rugby League World Cup 2021 draw next week.

It is thought the pair didn't want their son to suffer jet lag flying ten hours to and from Canada inside five days.

A source said: "It was only a flying visit for Meghan. She wanted to get back ‘home’ to Archie." 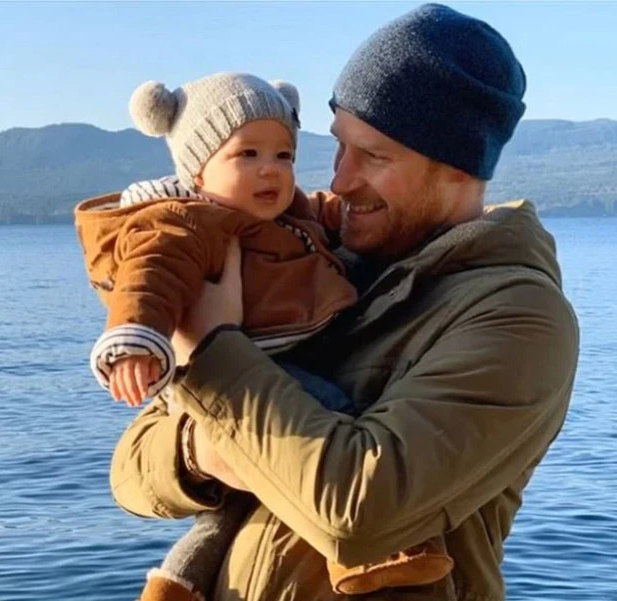 He is thought to have been left with his nanny while his parents travelled to the UK.

A Buckingham Palace source revealed staff have been ordered to unravel difficulties resolving Meghan and Harry's future as fast as possible.

Her Majesty has held a crunch meeting of the four households as she dialled in from Sandringham, Charles from Scotland, William on the phone in London and Harry speaking from home in Windsor.

A source revealed: "The Queen, The Prince of Wales and The Duke of Cambridge have directed their teams to work together at pace with Governments and The Sussex Household to find workable solutions."

They added: "[It's] expected to take days not weeks."
Tags
CELEBRITY