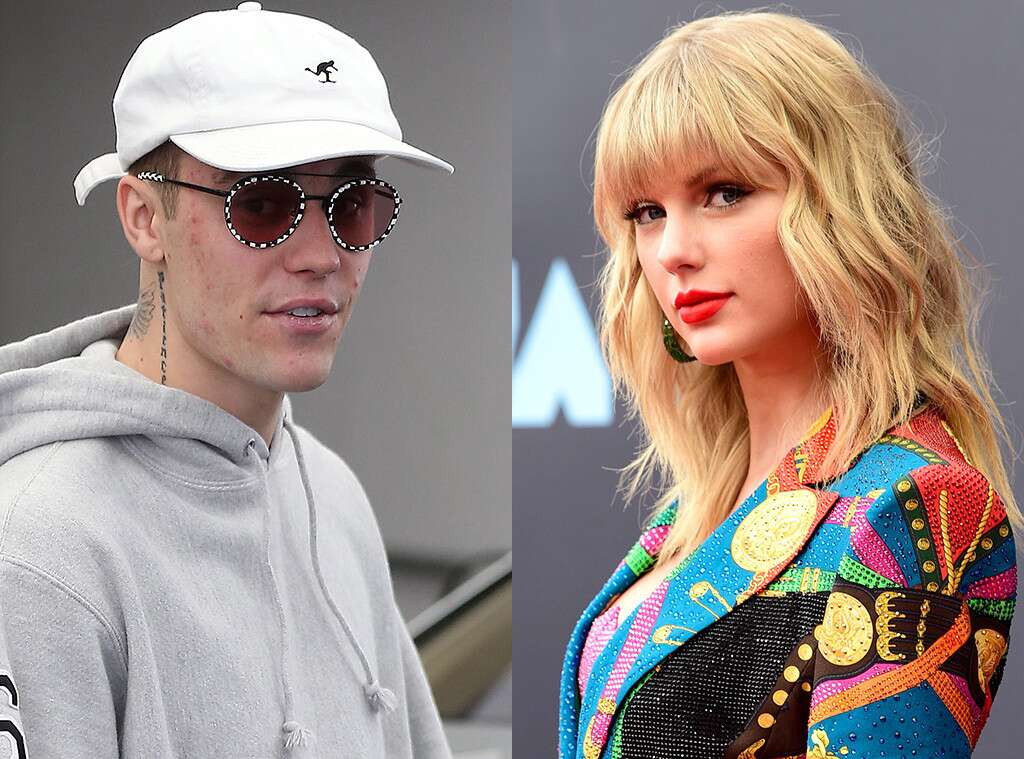 Justin Bieber was reportedly asked to leave a gym in Los Angeles when Taylor Swift arrived for her workout.

The incident was said to have occurred at the Dogpound gym in West Hollywood.

The Canadian singer was at the gym last week when he and other attendees were told to go home because Taylor Swift had a training appointment.

According to TMZ, Justin's team held strong and insisted he continue exercising when they were asked to leave.

The publication also reported that Justin, 25, had no idea he was asked to leave to make way for Taylor, 30, but he finished his workout before leaving.

'Justin rolled up without an appointment,' revealed a source close to the gym to MailOnline.

He was asked to leave by the gym because they had other appointments,' added another source. 'It is a private gym so everyone has their own time slots.'
Tags
CELEBRITY