Jose Mourinho completes new signing for Tottenham as he brings in Steven Bergwijn from PSV in 12803.36₦m deal (Photos) 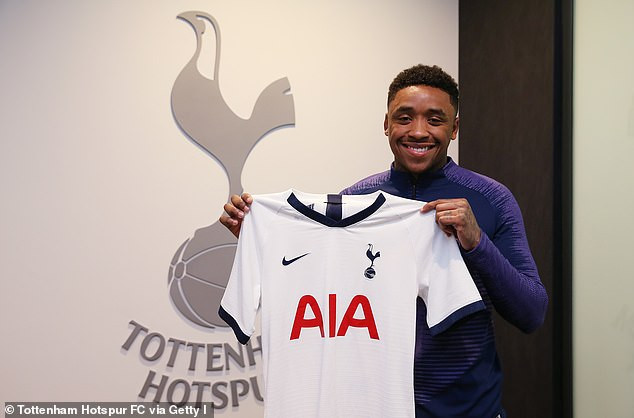 Premiership club, Tottenham have completed the signing of Dutch winger, Steven Bergwijn from PSV Eindhoven in a deal worth m.

The 22-year-old signed with Tottenham today on a deal that runs until 2025. Steven will wear the No 23 shirt at his new club.

His arrival will reinforce the attacking options at Jose Mourinho's disposal, who hopes to break into the top four in the league table to secure Champions League qualification.

'This is certainly a dream come true. It also feels like the right time to take this step,' Steven Bergwijn told Dutch publication De Telegraaf. 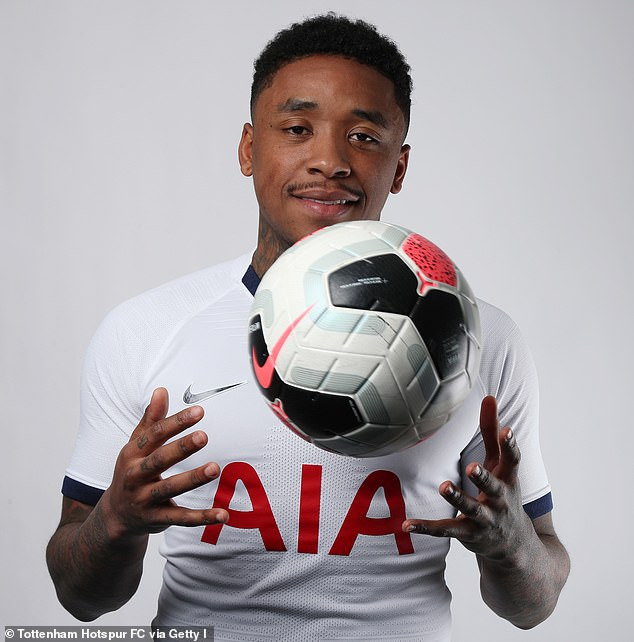 'I have always looked up to a top coach like Mourinho. And now I'm going to play for him. I come here to win prizes.

'The club has already shown last year, in the Champions League, that they can compete. I hope I can show people quickly that I can be important.

'It's great to be here. Just look at the facilities around us. When I play FIFA on the PlayStation, I almost always choose a team from the Premier League.

'I look forward to playing in that great atmosphere.'

Steven Bergwijn, who is an exceptional dribbler and has fantastic ball control is primarily a winger on the left but can play anywhere along the frontline. During his 149 appearances for PSV, he won three Eredivisie titles, scored 31 goals and provided 41 assists. 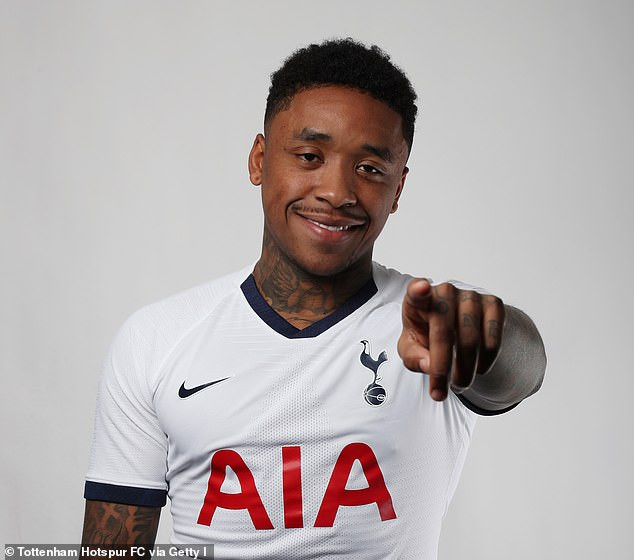