Federal prosecutors have launched a probe into National Enquirer magazine over extortion claims after Wall Street Journal released a new report claiming Washington Post and Amazon founder, Jeff Bezos' girlfriend Lauren Sanchez shared intimate messages she had with him to her brother, Michael Sanchez, who then sold them to National Enquirer for . 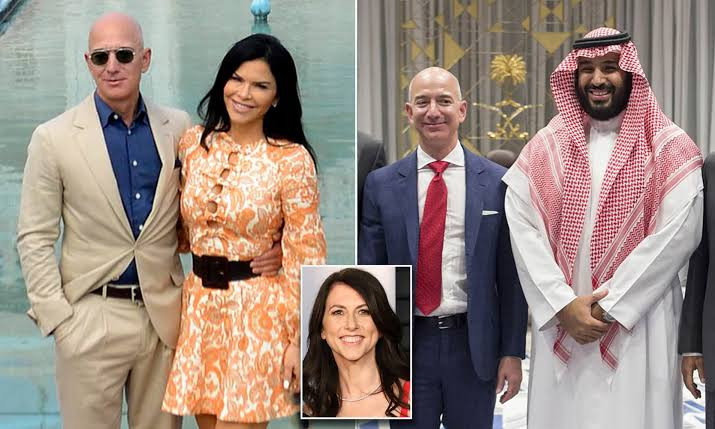 The same week in January 2019, the Enquirer published his intimate text messages and exposed Bezos' extramarital affair. Bezos then announced a divorce from his wife of 26 years, MacKenzie Bezos, making her a billionaire in the process.
The latest report comes after a report by Bezos' investigators, endorsed by U.N. officials, indicating that the Crown Prince of Saudi Arabia Mohammed Bin Salman had sent malicious code in a WhatsApp message that hacked the cell phone of Bezos, causing the Saudi Arabian kingdom to offer a quick rebuttal. ( Read HERE) 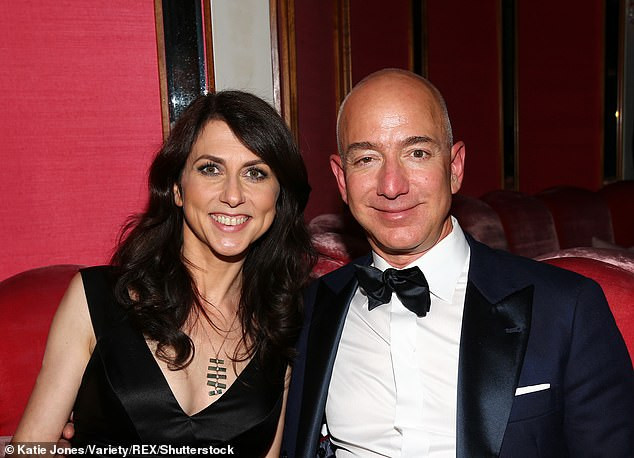 'In September of 2018, Michael Sanchez began providing all materials and information to our reporters,' a spokesman for National Enquirer told the Wall Street Journal.
'Any suggestion that a third party, such as Saudi Arabia, was involved in or in any way influenced our reporting is false.'

Also on Friday, Wall Street Journal editorial board member Holman W. Jenkins Jr wrote ' The alleged Saudi connection is a conspiracy theory likely intended to distract from the affair itself, and cast Bezos in heroic light.'
'More newsworthy than Mr. Bezos's affair would be the news that it was exposed by an unfriendly foreign intelligence agency,'
'Not only does the report by [Bezos' investigators] FTI Consulting not link the Saudis to the leak of Mr. Bezos's photos and text messages, but its evidence that the Saudis hacked Mr. Bezos's phone at all is circumstantial and underwhelming,' Jenkins wrote.