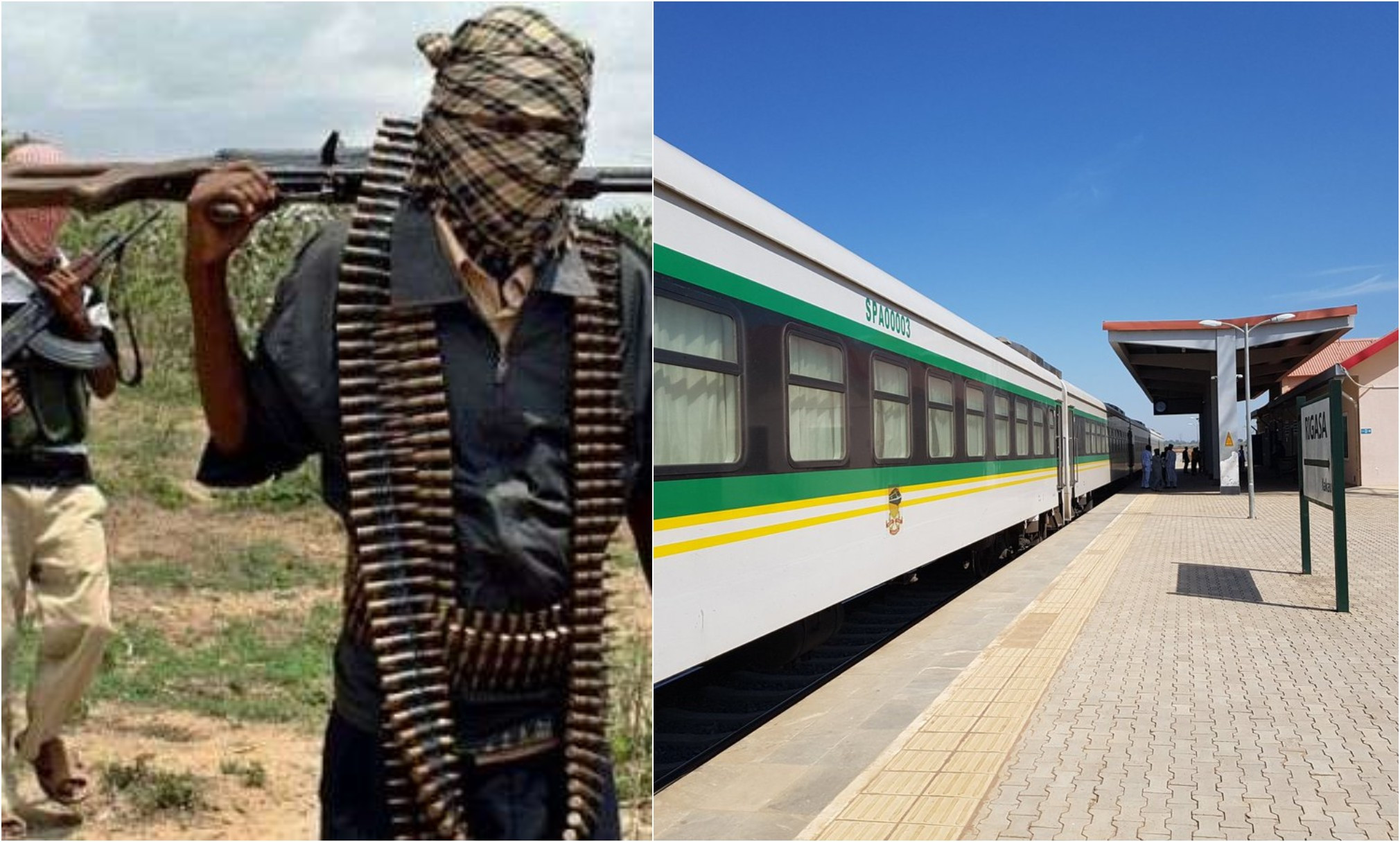 The travellers were about boarding vehicles to their various destination after arriving Kaduna from Abuja before the bandits allegedly struck.

Though it's not clear if anyone was kidnapped in the attack, a security source who spoke to The Cable said motorists abandoned their vehicles by the roadside during the attack.

“When the 6:30pm train from Abuja arrived Kaduna around 8pm, the passengers disembarked. Some of them proceeded to their destinations but those who tried to connect the town through the Rigasa-Airport road came under gunfire from suspected bandits."

The attack is coming days after Emir of Potiskum in Yobe state, Umaru Bubaram escaped from suspected kidnappers who killed some of his aides during an attack in in Kaduna state.
Tags
NEWS