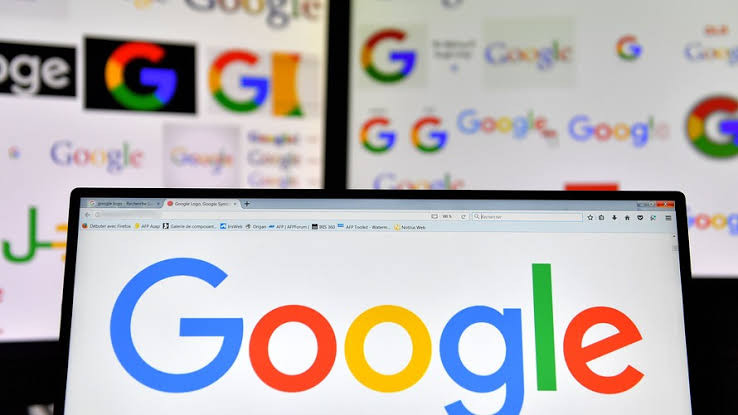 Google on Thursday January 16, joined the likes of Apple, Microsoft and Amazon as a  trillion company.

The search engine company was able to record the milestone achievement after its parent company, Alphabet ended the day’s trading at  per share, up 0.87 percent.

With Thursday's achievement, Google became the fourth S&P 500 component to top the lofty level. Business Insider reported that while Apple and Microsoft are still valued at more than  trillion, Amazon which was the second US firm to ever hit the  trillion level back in September 2018 has since fallen below the number.

This is the first time that three American companies are worth at least  trillion at the same time. The most valuable company on the planet is still oil giant Saudi Aramco, who went public last month at a valuation of  trillion and is currently worth around  trillion.

Alphabet's record market valuation came after a historic change in leadership at the company. Recall that Sundar Pichai became the CEO of both Google and Alphabet after co-founders Larry Page and Sergey Brin announced that they would step back from the company which they founded in 1998.
Tags
NEWS