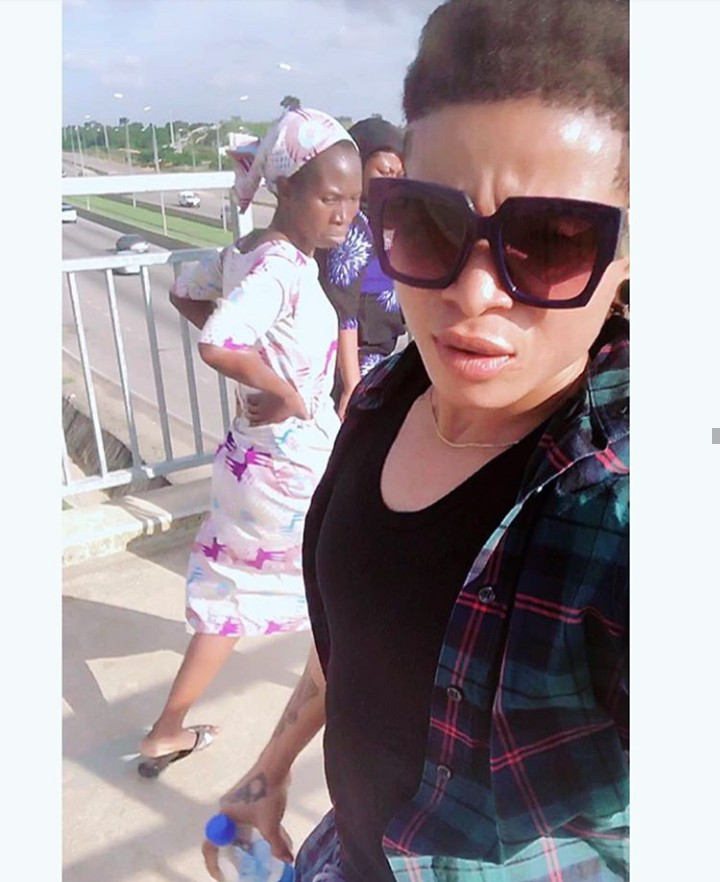 Retired Danish-Nigerian footballer Chichi Igbo, popularly known as Chified, had shared photos showing the expressions on people's faces when they stare at her, thinking she isn't watching.

The ripped female footballer, who mostly dresses in outfits considered masculine, naturally gets stares from people. She decided to capture the expressions of some of those who stare at her. 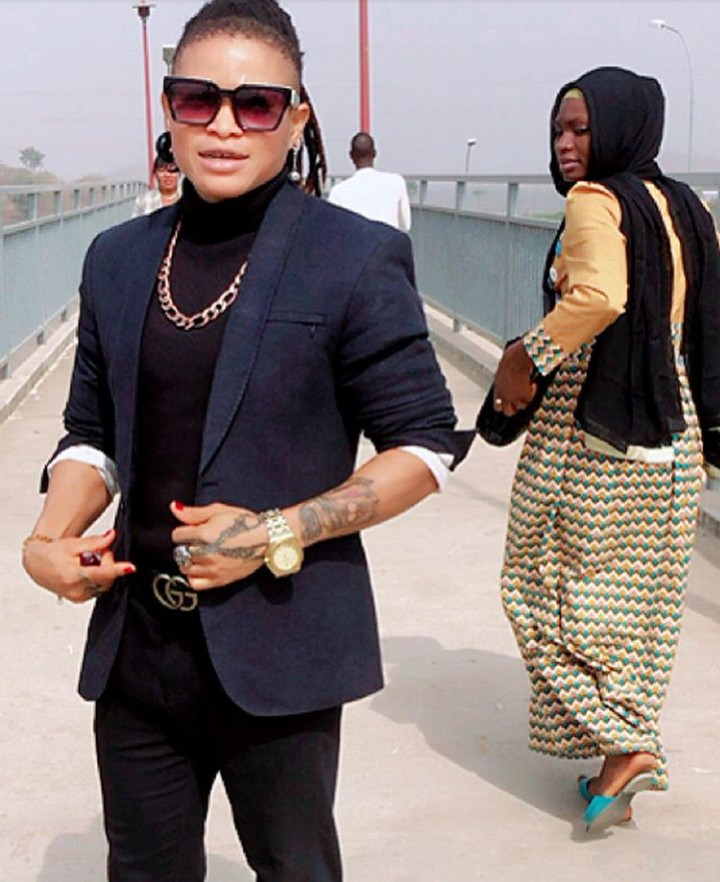 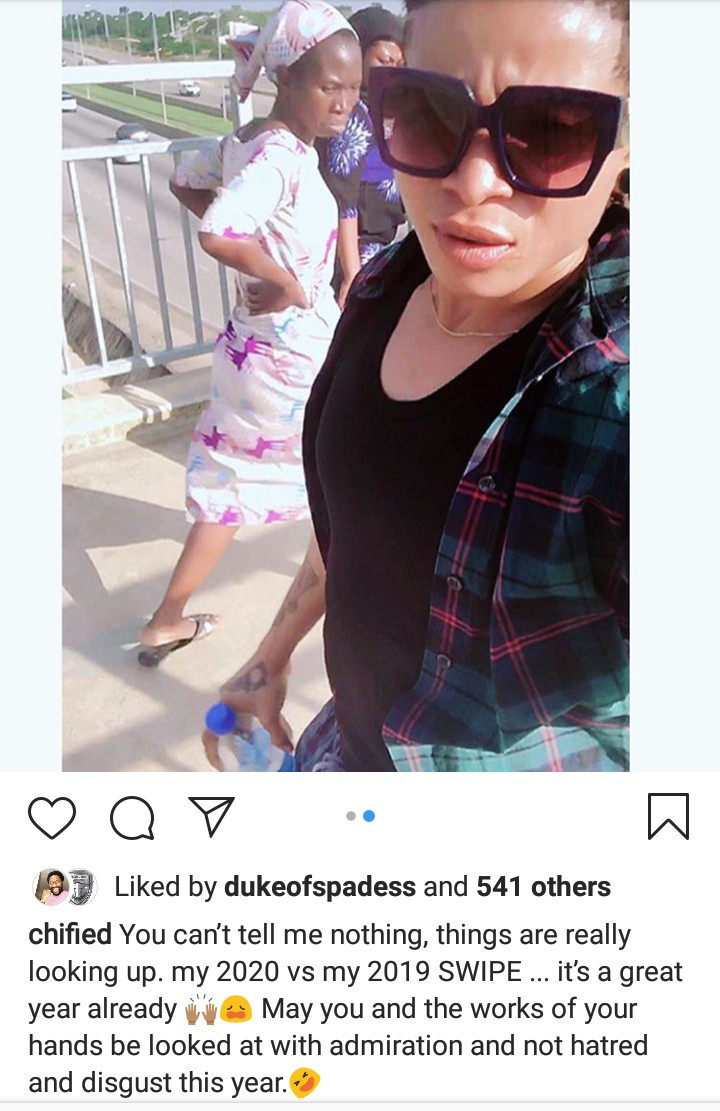