Boko Haram have more checkpoints in the North-East now - UN 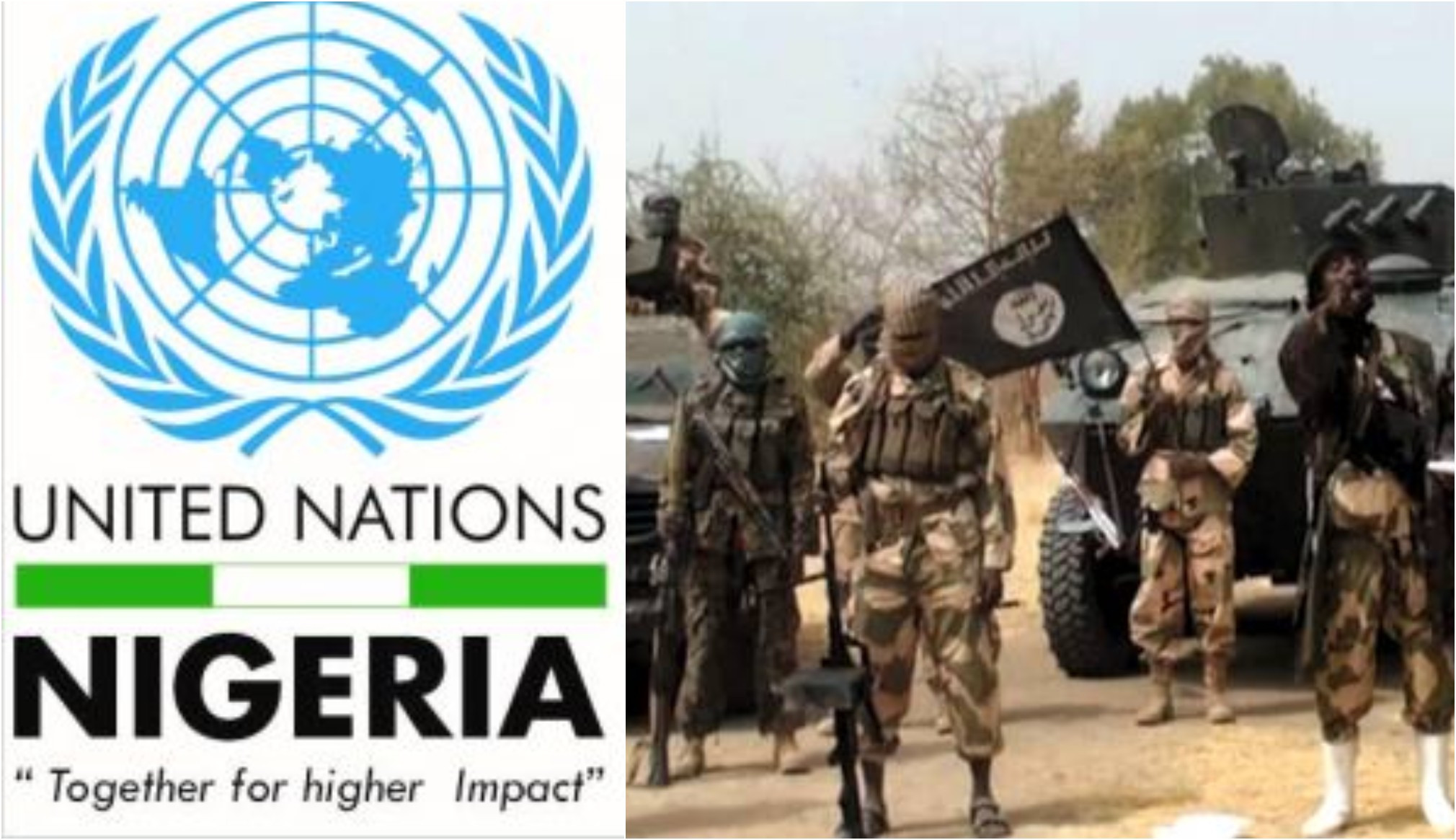 The United Nations on Thursday, January 16, decried an alleged increased number of checkpoints manned by Boko Haram terrorists in the North-East region of Nigeria.

According to the UN Humanitarian Coordinator in Nigeria Mr Edward Kallon, the increased number of checkpoints manned by insurgents have exposed more aid workers to attacks.

Kallon also disclosed that a total of 12 humanitarian workers were killed last year, which is double the number recorded in 2018.

The UN humanitarian cordinator who insisted that insecurity has increased in the North-East region and has led to attacks on aid workers, called on the Nigerian government to intensify its effort in protecting aid workers and residents of the state to avoid gross violations of international laws.
Tags
NEWS