BBNaija's Lolu finally shows off his girlfriend on her birthday (photos) 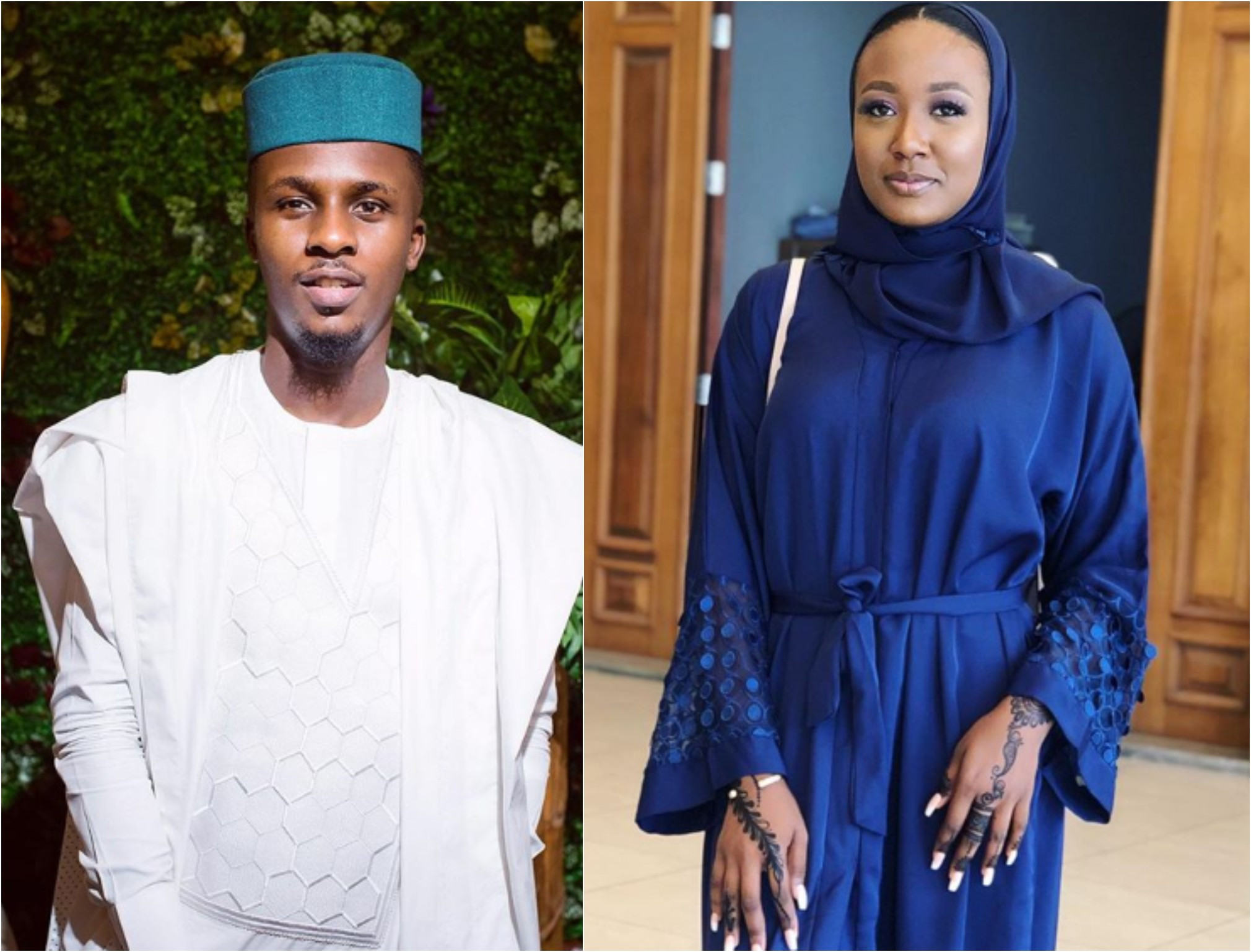 Lolu, the 2018 Big Brother Naija housemate has finally unveiled his girlfriend as he wished her a happy birthday on Instagram.

Lolu who was formerly linked to his co-reality show star Anto, penned down a romantic birthday post to his girlfriend who he addressed as "Sweetpea" on the social media platform.

Even when I lose, I’m winning..Only because of You.Happy Birthday Sweetpea 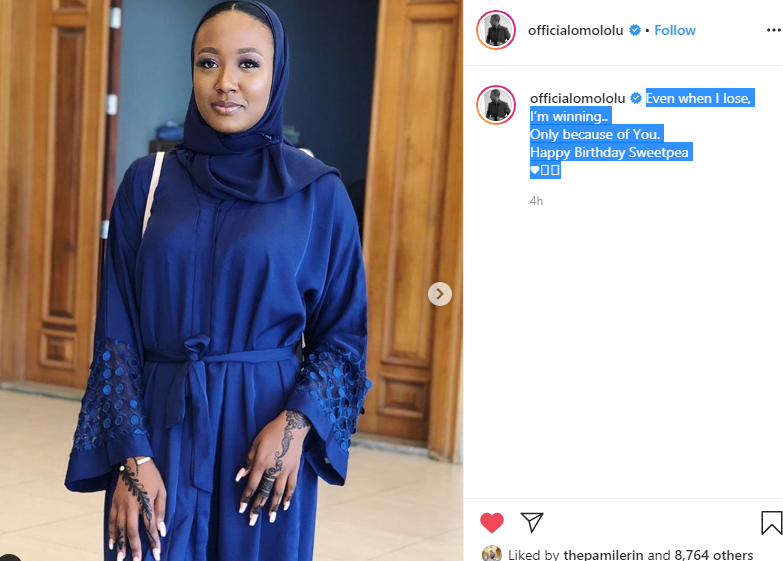 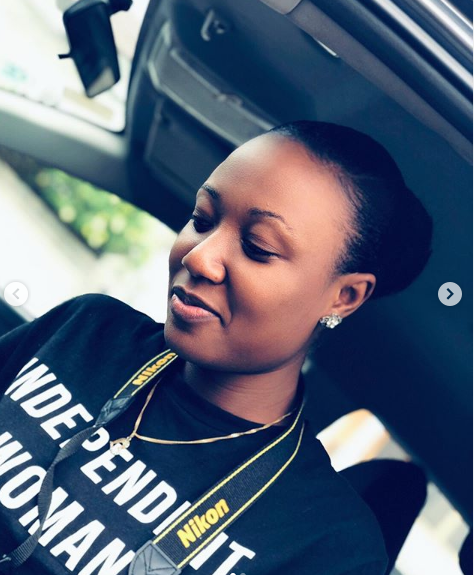 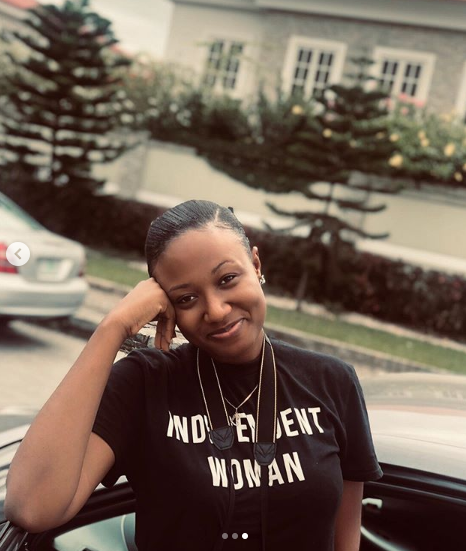 Recall at the Big Brother Naija reunion show in 2019, Anto disclosed that she is no longer with Lolu because he refused dating her after the reality show ended.

Anto who admitted that she liked him and wanted their romantic relationship to continue outside the house, said he wasn't interested.

Defending himself at that time, Lolu said starting a relationship took more than what they had. He said:

“I think it takes a lot to have a relationship. There are a lot of other ingredients besides liking the other person, because it takes a lot more than what we had."