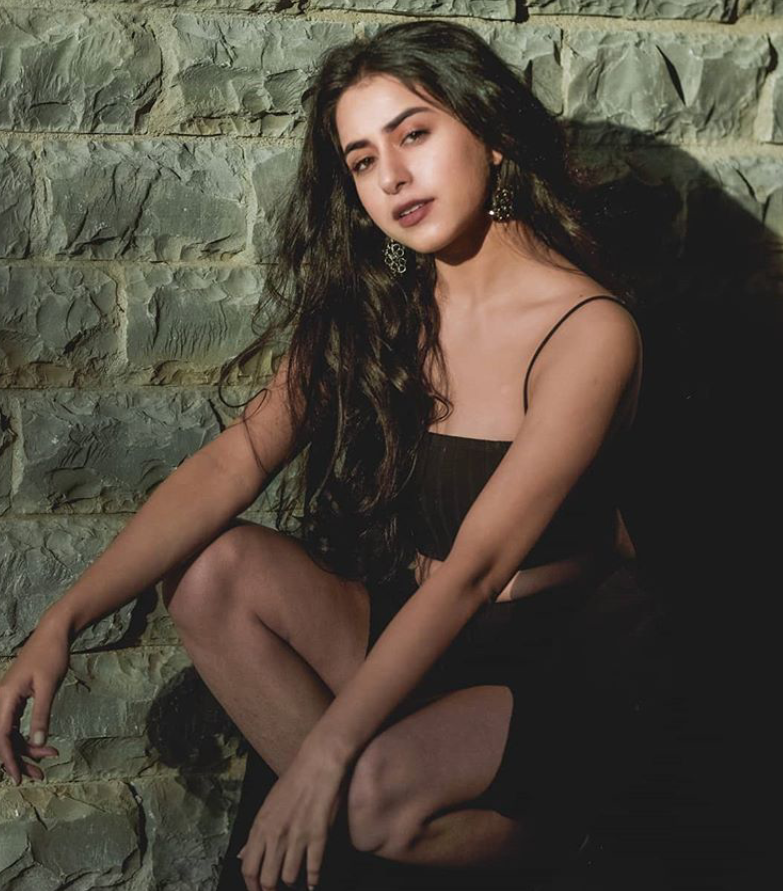 Though there’s no information yet on what caused her to take this drastic step, a Times of India report quoted her co-actor Aru K Verma as saying, “Yes, this is true. I am shocked to hear the news. It’s very difficult for me to believe as I had met her just 10 days ago and we had even chatted on Whats app on Sunday. I am unable to come to terms with the news. I met her 10 days back and she was absolutely fine. We hadn’t met since last three-four months as I had also gone to my hometown, so when we met 10 days ago, she looked perfect. Her family discovered the news today morning, but I think she committed suicide yesterday night. Her family has taken her body to Udaipur for her last rites.”
“She was like a sister to me. She also tied rakhi to me in real-life. We shared a close bond and I am shaken. We were always connected to each other. I am unable to talk right now,” he added. 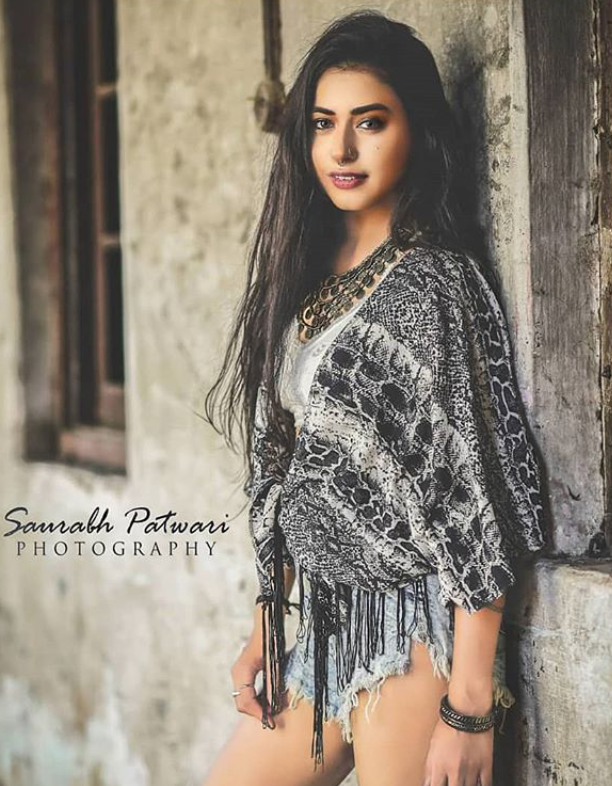 She was last seen in Star Plus Show, Dil Toh Happy Hai Ji where she played Simmi Khosla, leading actor Ansh Bagri aka Rocky's adoptive sister. Sejal has earlier been a part of advertisements such as Vivo with Aamir Khan and Usha Fans with cricketers Rohit Sharma and Hardik Pandya. She has also appeared in a web series, Azad Parinde. 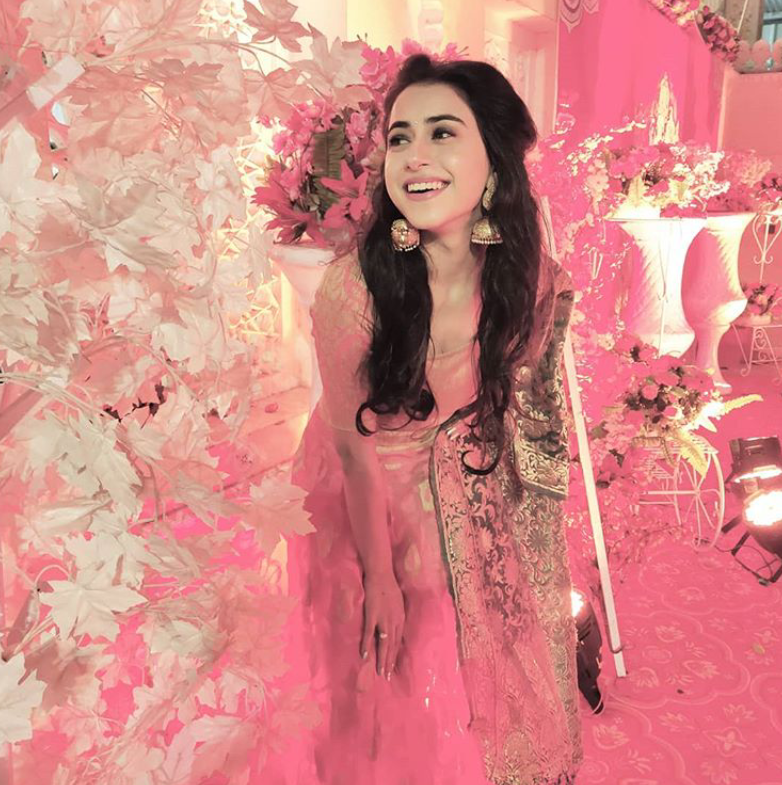 The Dil Toh Happy Hai Ji lead, Jasmin Bhasin also said: “I’m shocked and disturbed because she was a very happy girl and we would get along really well. I don’t see any reason why did she do that. But, it’s very sad.”
It is being said that her personal life issues could have compelled her to take such a drastic step. 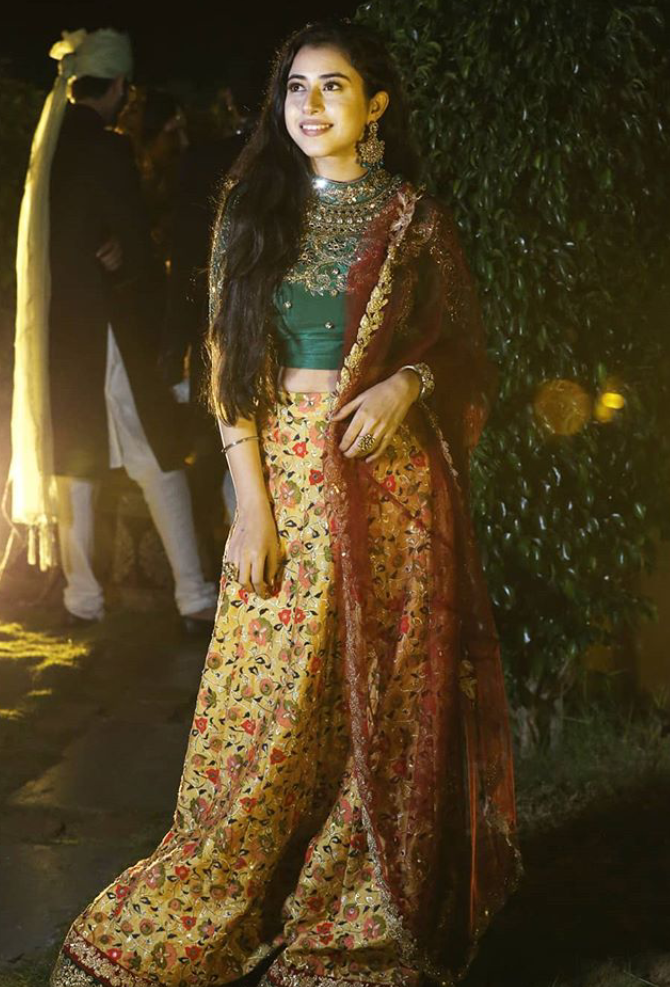 According to the reports in TellyChakkar, the actress enjoyed acting and dancing and loved working. So, the news of her committing suicide has come as a shocker to one and all. Her sad demise has shaken the entire TV industry.

Dil Toh Happy Hai Ji was Sejal's big debut on Indian television and she was excited about it. In of her early interactions, the actress was heard saying, "This is my first TV show (Dil Toh Happy Hai Ji). I am happy to be part of the Dil Toh Happy Hai Ji. Since childhood, I have wished to become an actor, and finally, my wishes have come true. I am an avid watcher of television and feel proud that I am now part of this industry. Along with acting, I love dancing. My character is very interesting and will bring a big twist in the show." 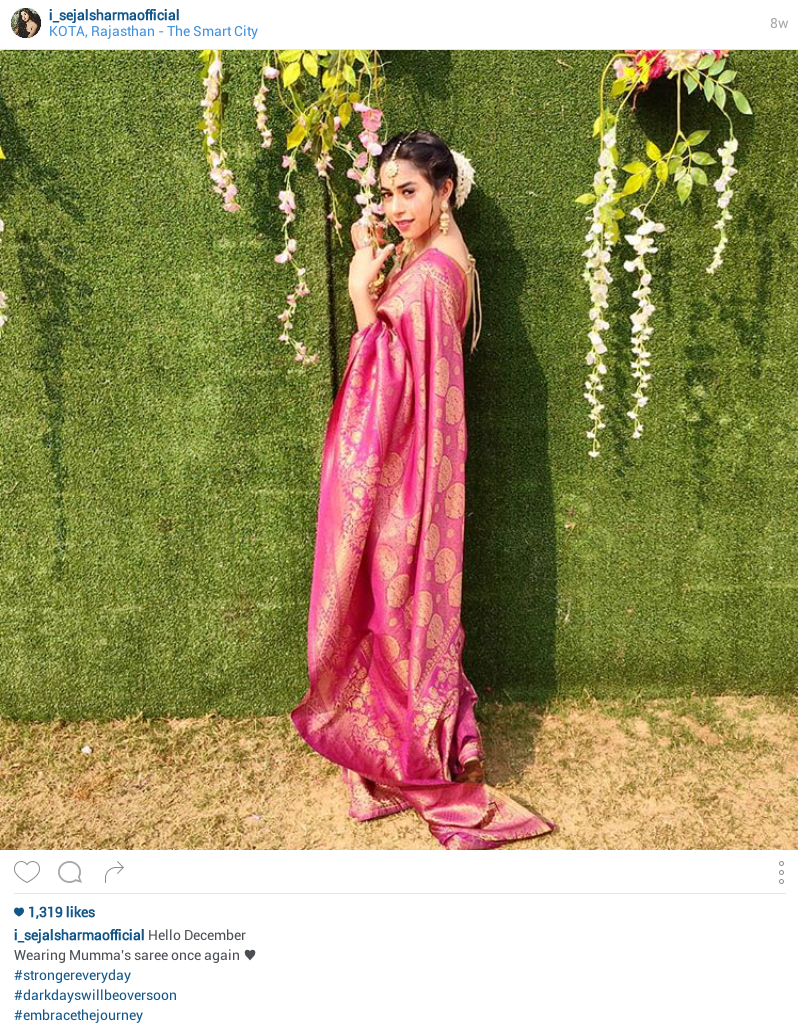 Sejal belonged to Udaipur and had come to Mumbai in 2017. During her same interaction, she had revealed how it was difficult to convince her middle-class parents to allow her to pursue a career in acting.
Tags
CELEBRITY