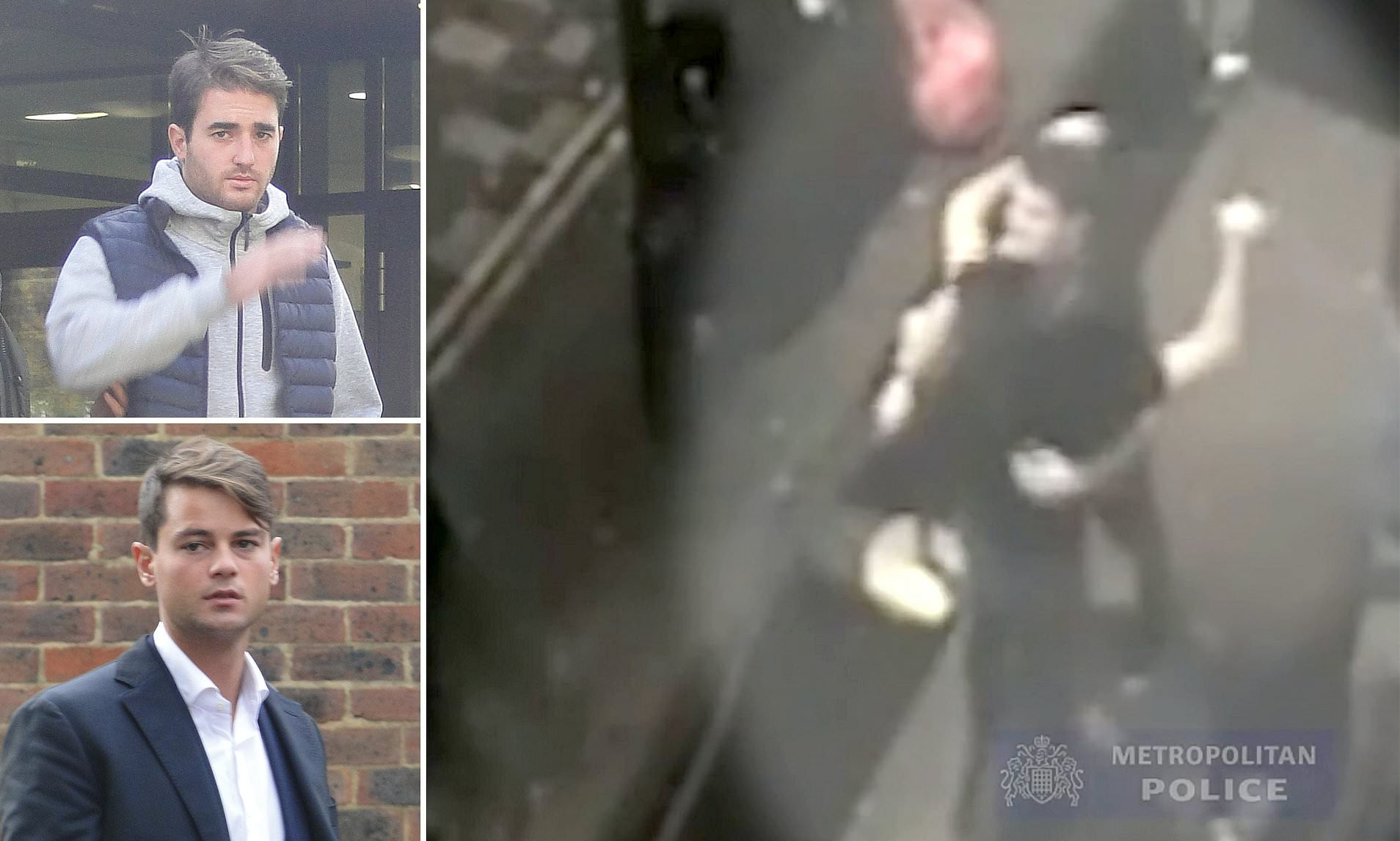 Two students who high-fived and hug each other after raping a woman in a London nightclub have been jailed for more than seven years each.

The Italian nationals identified as 25-year-old Ferdinando Orlando and 26-year-old Lorenzo Costanzo reportedly carried out the attack in the maintenance room of the Toy Room club on Argyll Street in London on February 26, 2017. 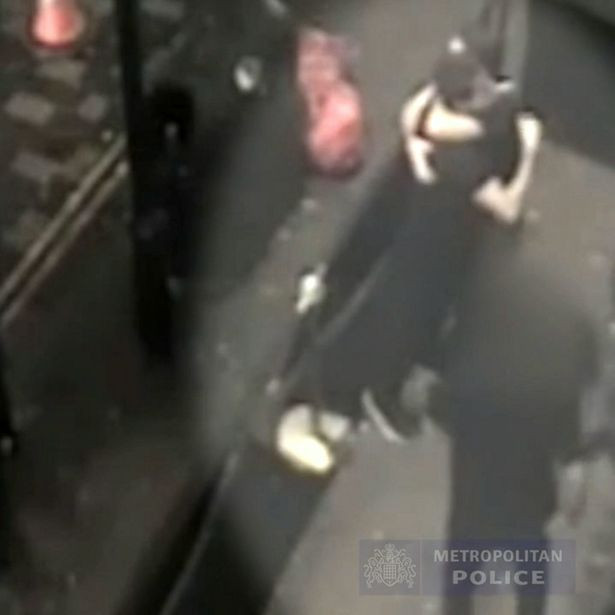 Police said nightclub CCTV footage from the night of the attack showed the convicts each kissing and dancing with the victim who was visibly drunk and unsteady on her feet. Propping her up in just eight minutes after their first interaction, they led her into the maintenance room where there were no cameras and raped her. They re-arranged her cloth before leading her to the female toilet where they abandoned her.

The two men ran outside shortly after and high-fived each other before watching the footage of the attack on a mobile phone which they showed to another person. 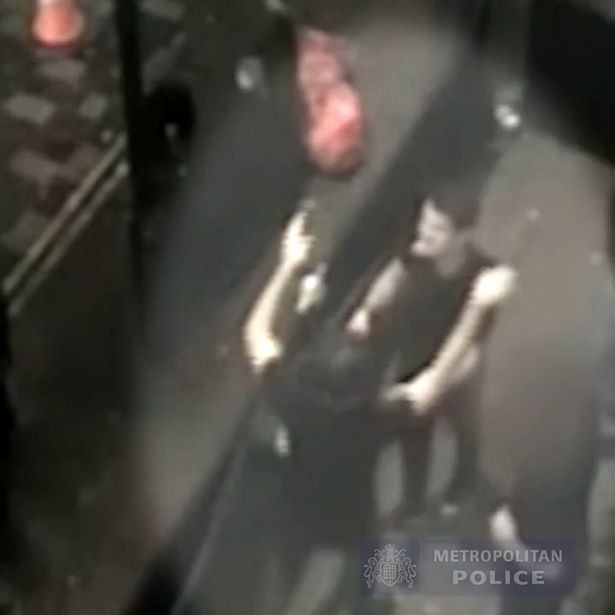 They reportedly returned to Italy after raping the 23-year-old helpess lady but ran out of luck after Costanzo returned to the UK to watch an Arsenal versus Milan football match.

The convicts who were found guilty of two counts of rape each were handed a seven-and-a-half years in prison sentence each at Isleworth Crown Court on Friday November 22.

Their victim who couldn't recall what happened said "When I found out more than one man was involved I felt violently ill with the thought that two men did something this horrible ... to me."
After discovering her attackers had filmed the rape, she said she felt "so angry" it "made me want to vomit".
She added: "I truly struggle with how two humans could behave like such animals to another person and think of that as funny and like a badge of honour.
"I did not consent to having sex with either or both of these people that night or at any other time."