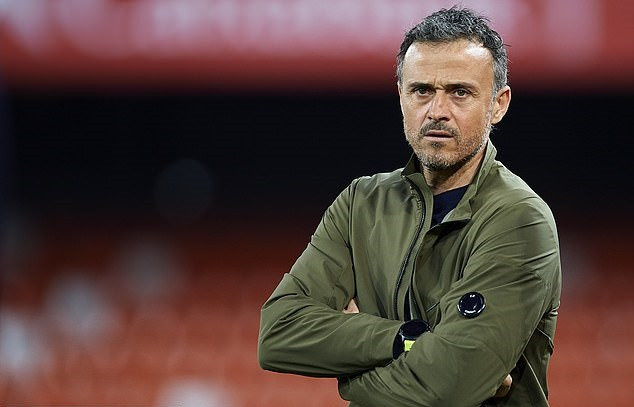 Luis Enrique has been re-appointed as the manager of Spain.

His re-appointment comes just five months after he quit his role as Spain manager when his daughter, Xanita, 9, died from bone cancer in August.

Spanish Football Federation (RFEF) president Luis Rubiales confirmed his return saying 'the doors of the federation and the national team will remain open to him'.

At a press conference on Tuesday, Rubiales said: 'Today we can confirm that Luis Enrique will return to his position.'

Rubiales added on Tuesday: 'Luis Enrique can choose his own staff.'

Enrique who first took charge of Spain for the first time in July last year won eight of 10 matches and fell to two defeats to England and Croatia during his previous tenure.

The 49-year-old, who was formally the coach of Spanish giants, Barcelona, will now lead Spain to next year's European Championship finals and 2022 World Cup in Qatar.
Tags
SPORTS