Sex video of two Babcock students, one of whom is a pastor's daughter, leaks (+18) 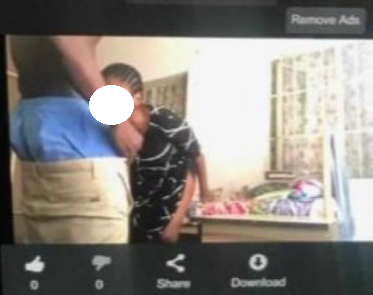 According to online reports, the sex tape was recorded in a clinic but it wasn't stated if it's a clinic on campus. A clinic bed and a bedside table seen in the video makes this believable. 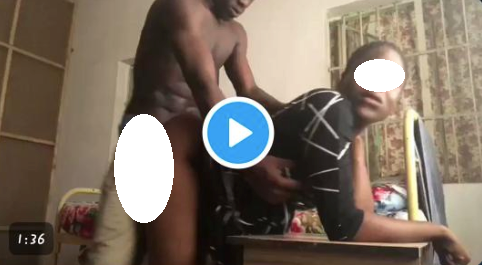 A source who spoke to LIB said the girl in the sex tape is the daughter of a senior pastor of Calvary Bible Church.

The video, which sees the couple have both penetrative sex and oral sex, is too graphic and cannot be shared here. 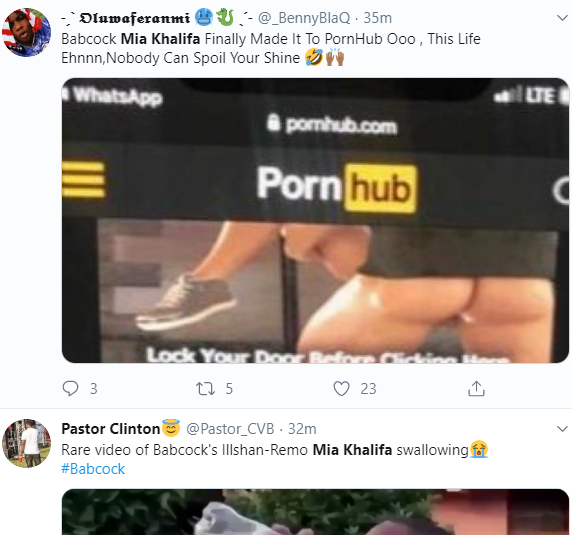 According to screenshots of a chat shared online, the tape was released by the male student in the video after someone dared him to do it since his face didn't show in it. The chat also claimed the girl in the video has been inconsolable since her sex tape leaked. 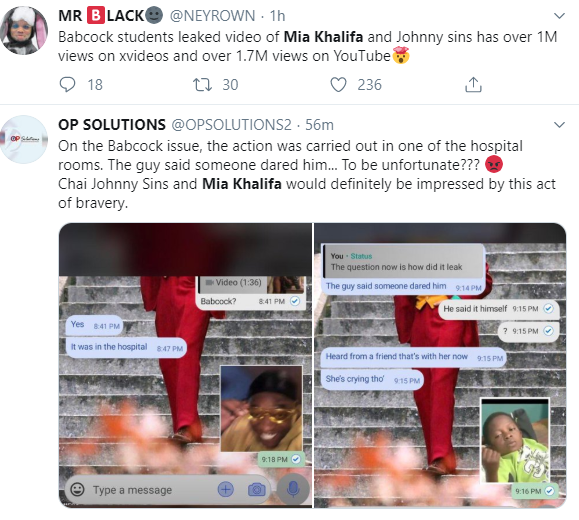 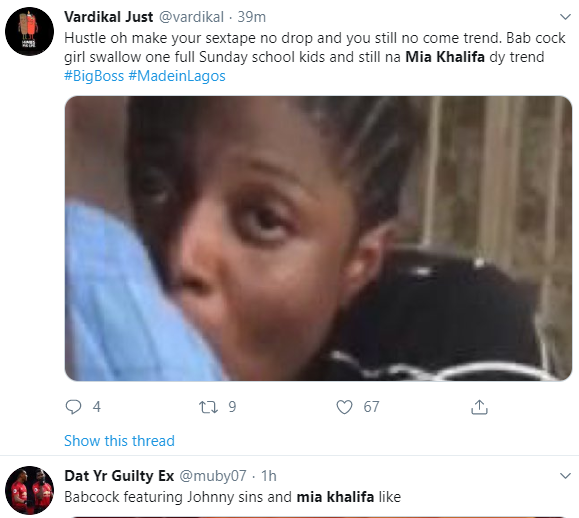 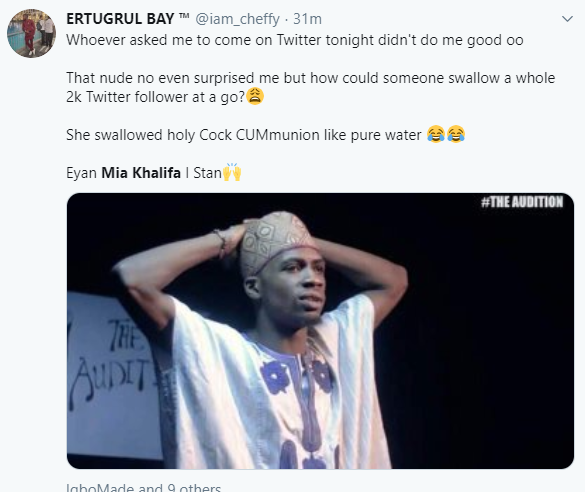 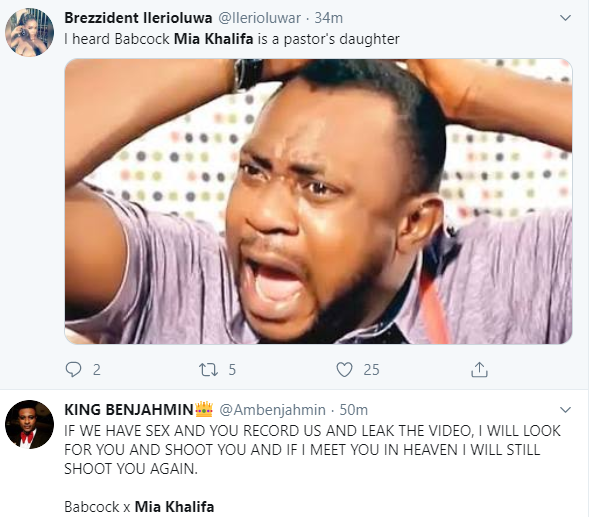 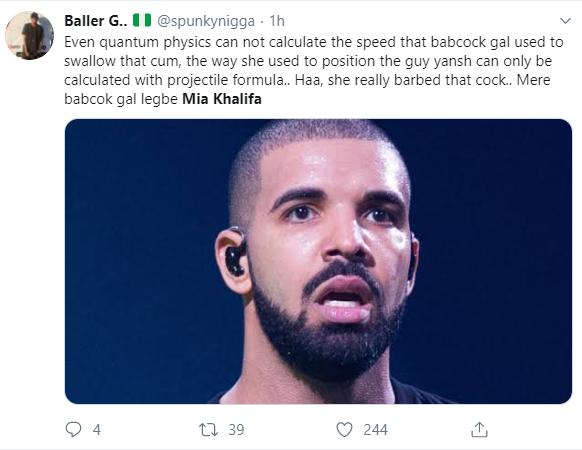