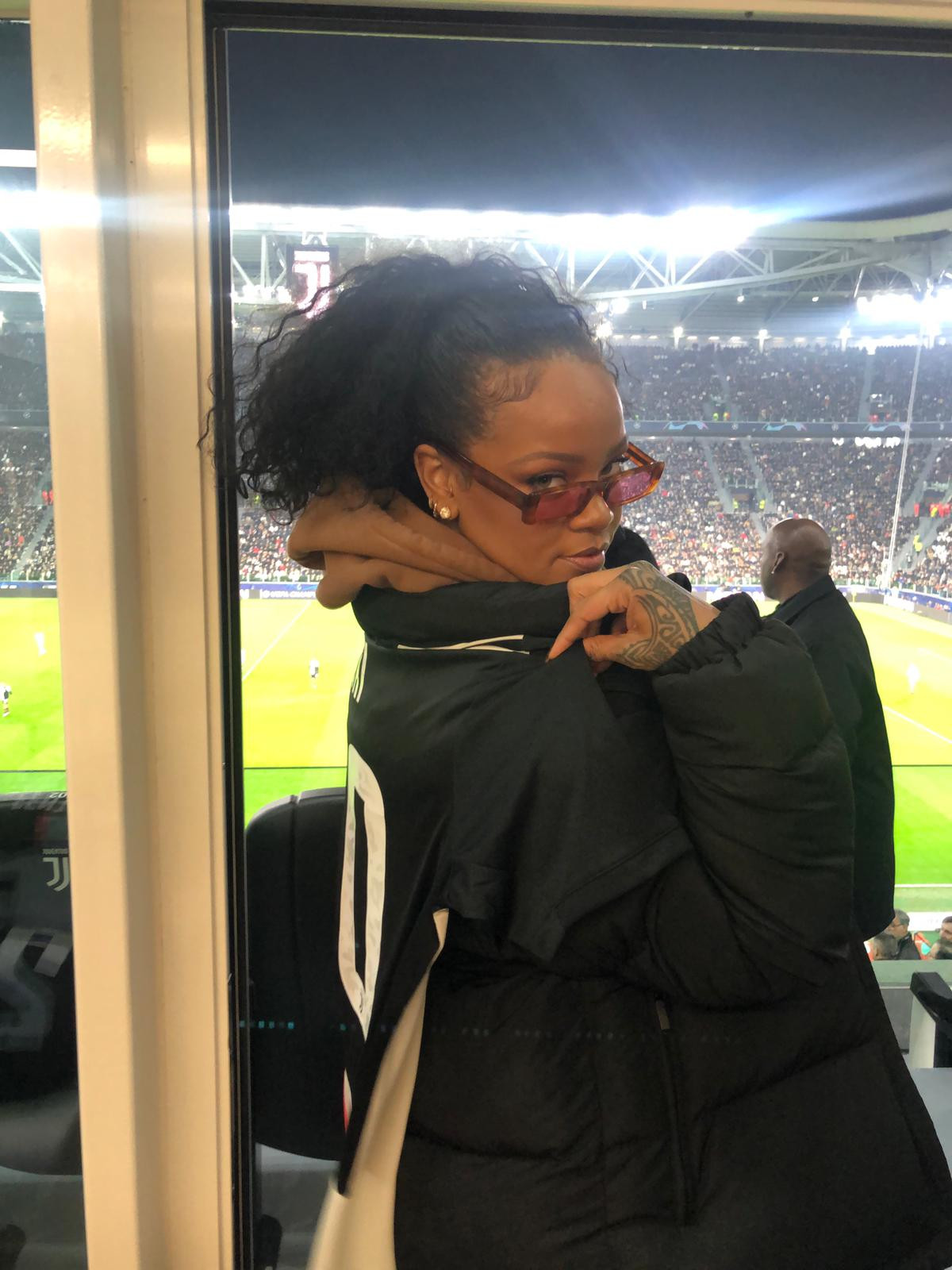 Juventus' official twitter account recognized her presence with photos of her during the game and a video of her arrival at the stadium. 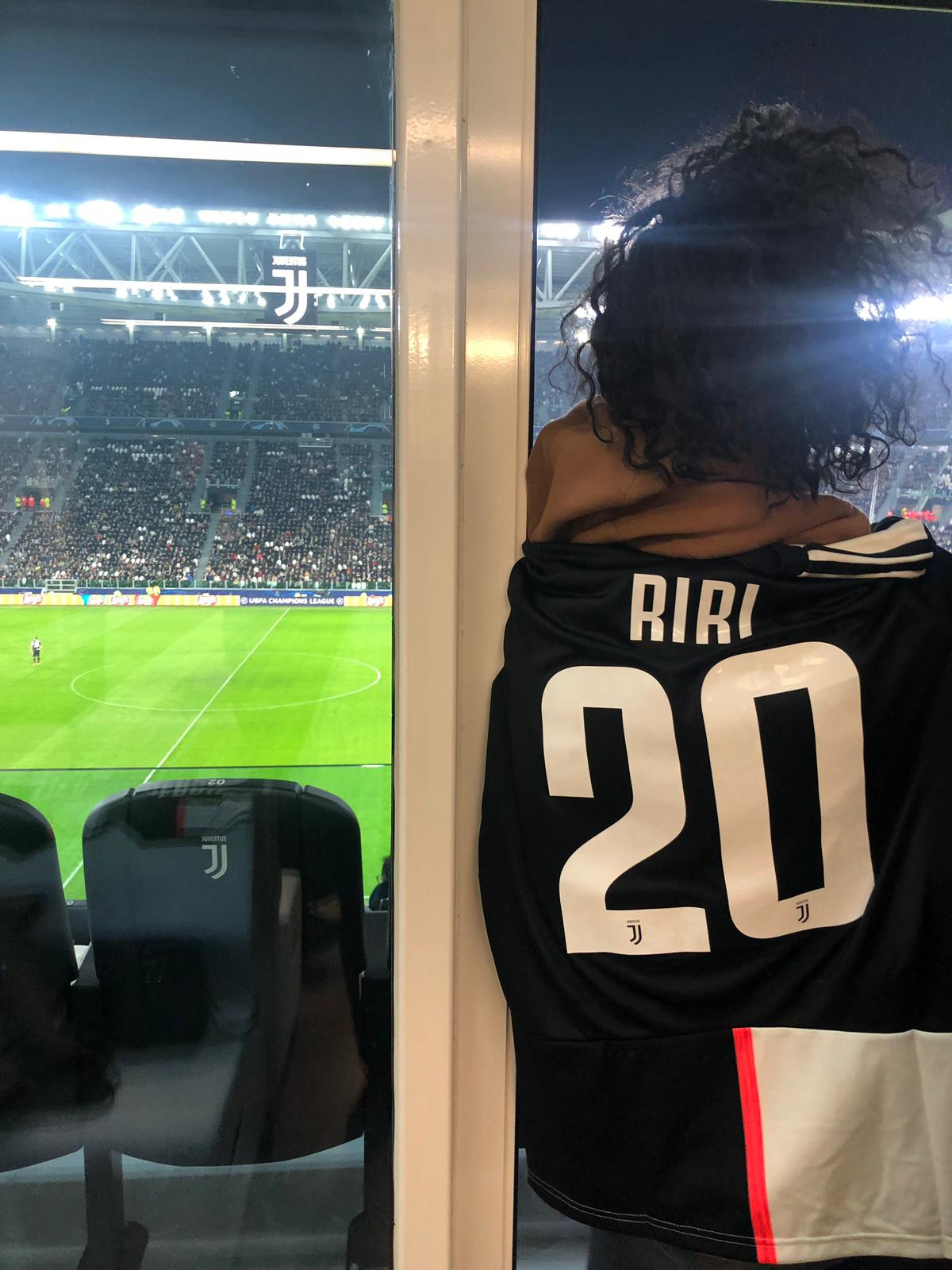 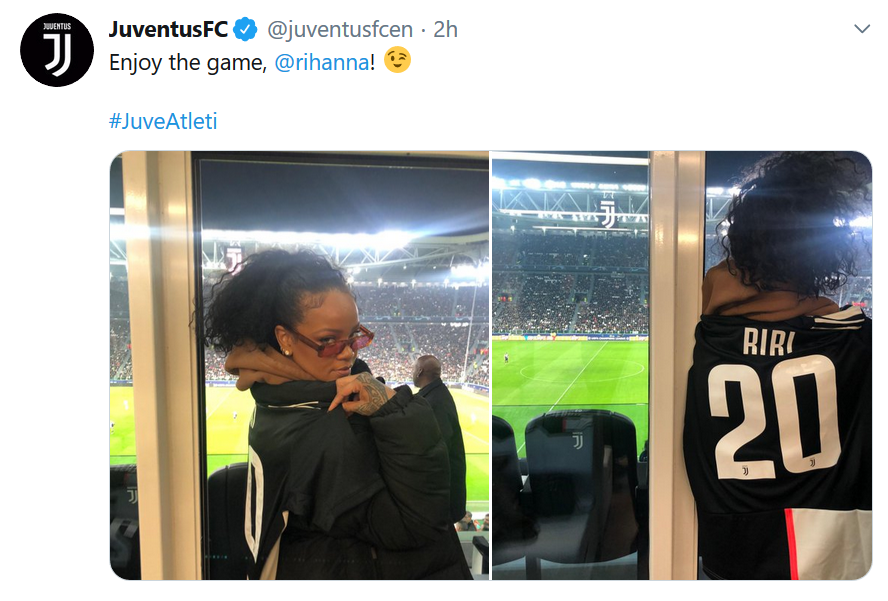 Juventus won the match against Atletico Madrid as a spectacular free-kick from Paulo Dybala guaranteed the Italian side top spot in Group D.
Tags
CELEBRITY