Power star, Rotimi is in Abuja and the reaction from Nigerians after he disclosed this is hilarious 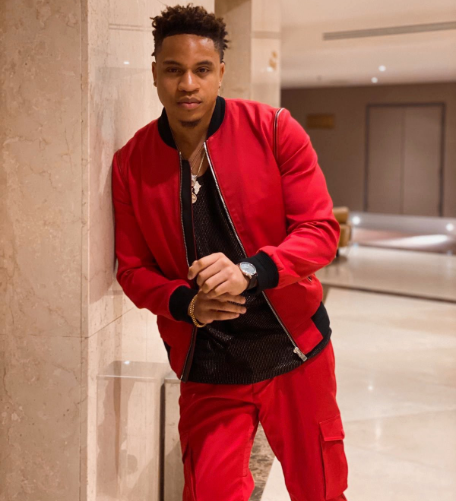 The Nigerian-American actor made this known via Twitter by sharing a photo of himself in the country's capital.

Nigerians replied to the post with hilarious comments that made reference to his role as Andre Coleman in the popular American television series 'Power'.

See some comments below. You'll only understand them if you follow the series. 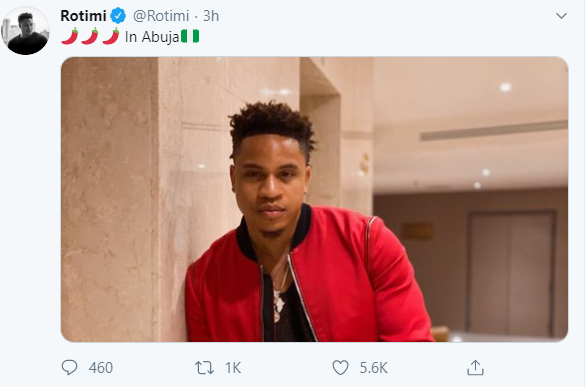 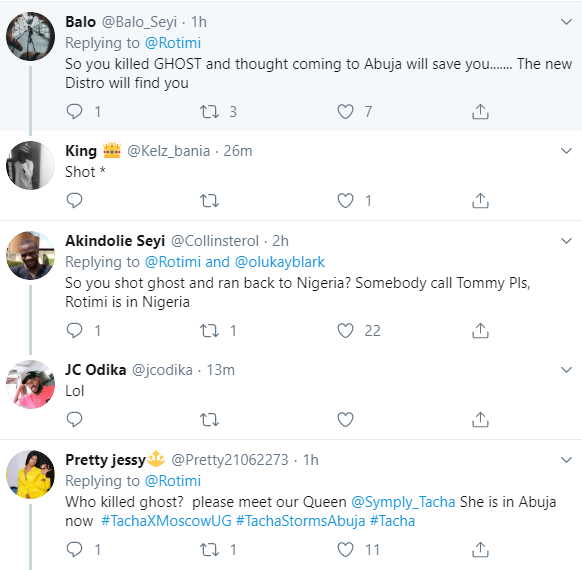 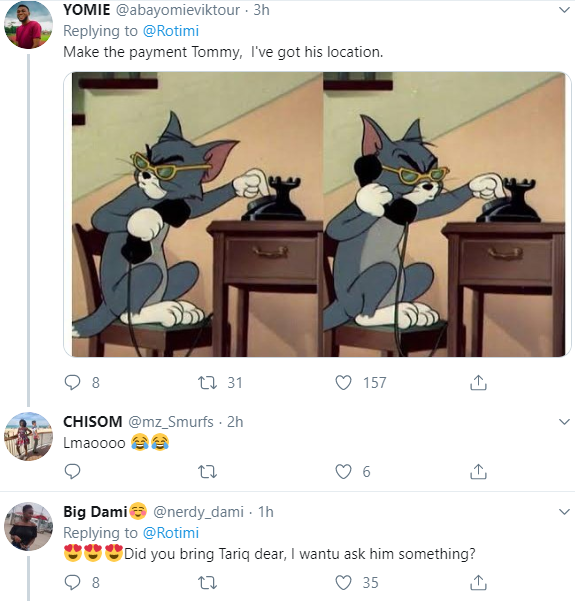