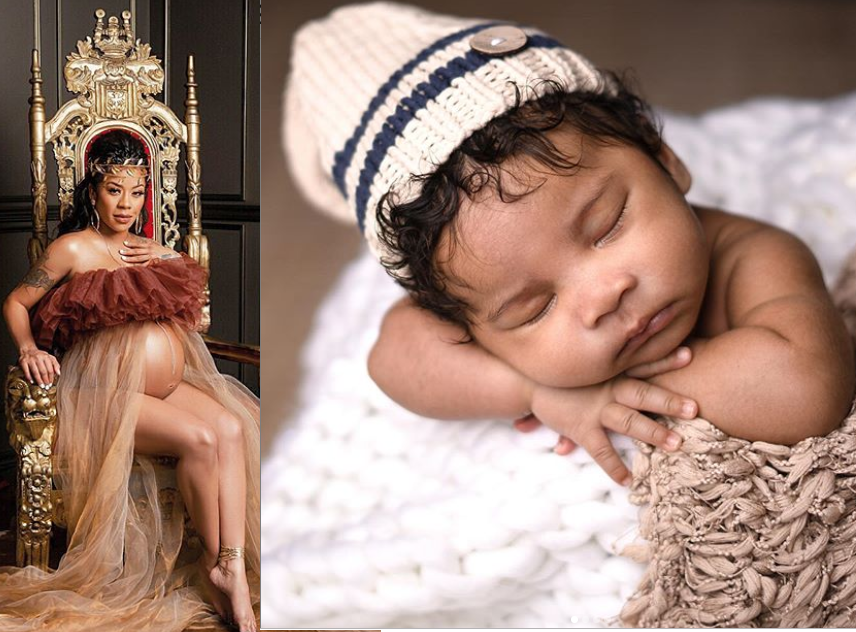 Keyshia Cole has revealed her son's face for the first time

The American singer, 38, who welcomed the child in August 2019, with her boyfriend, rapper Niko Khale, 23, took to Instagram to share a series of adorable photos of their child. She also revealed they have named him, Tobias Khale. 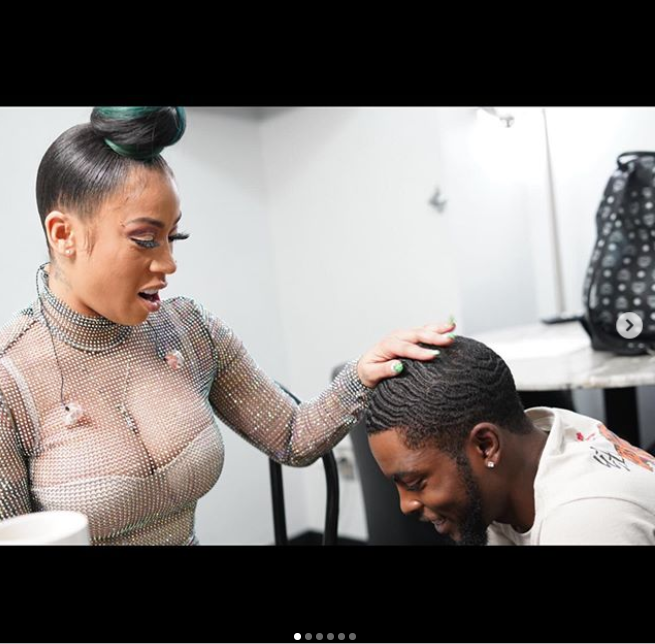 This is the first child for Khale and second for Keyshia Cole, who shares a son with former NBA player, Daniel Gibson.

See photos of the adorable child below. 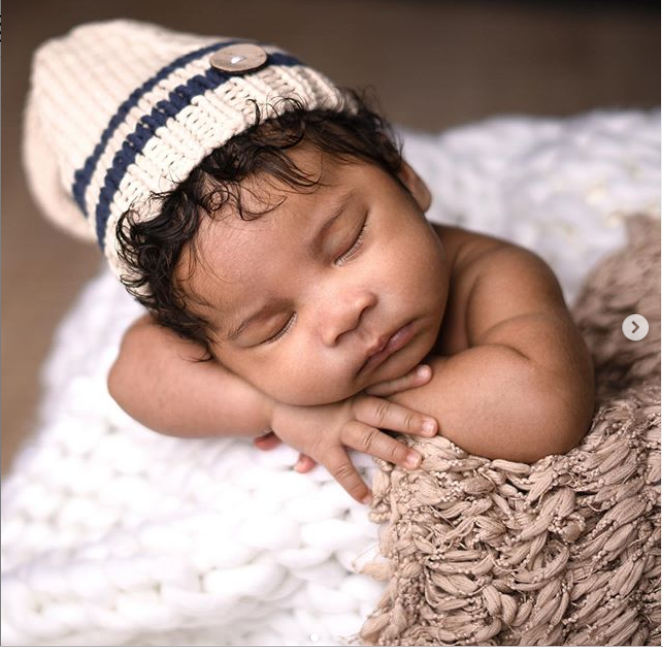 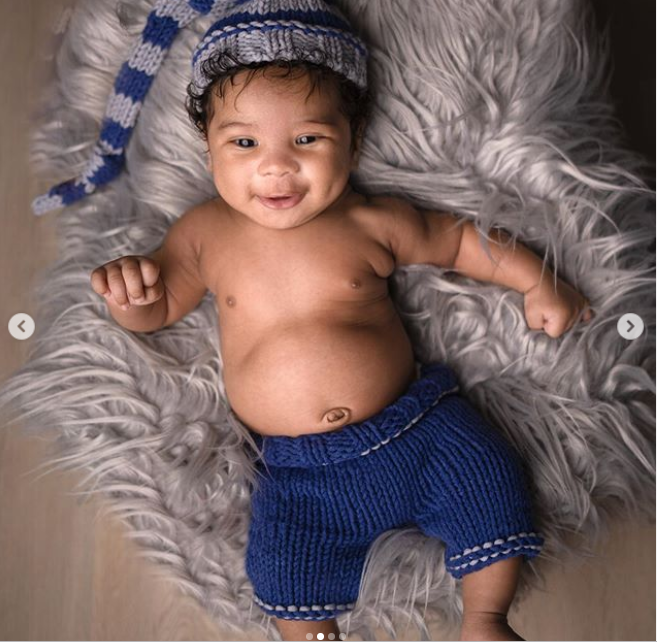 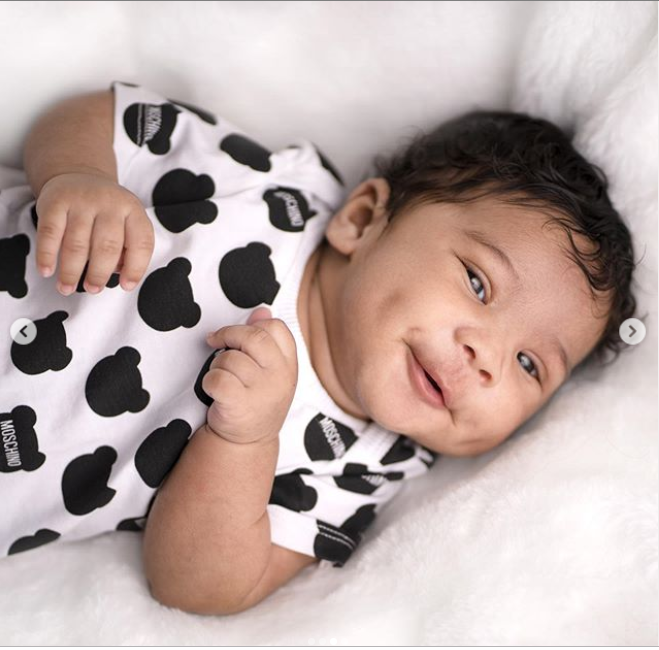 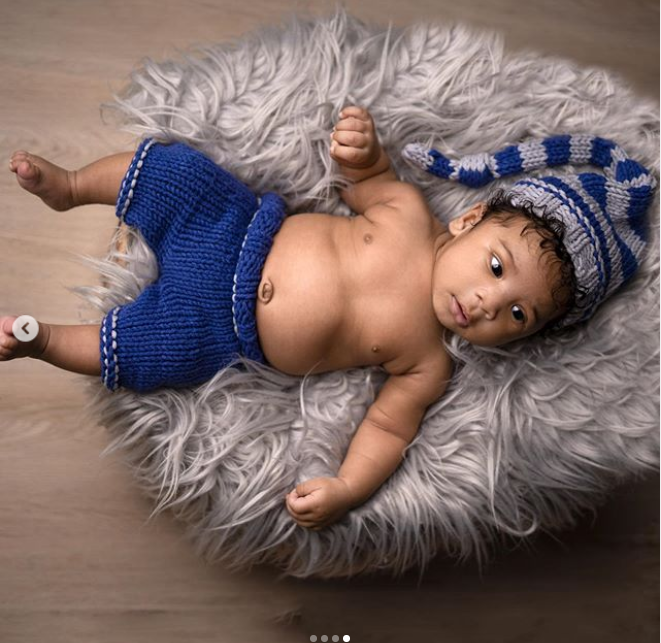