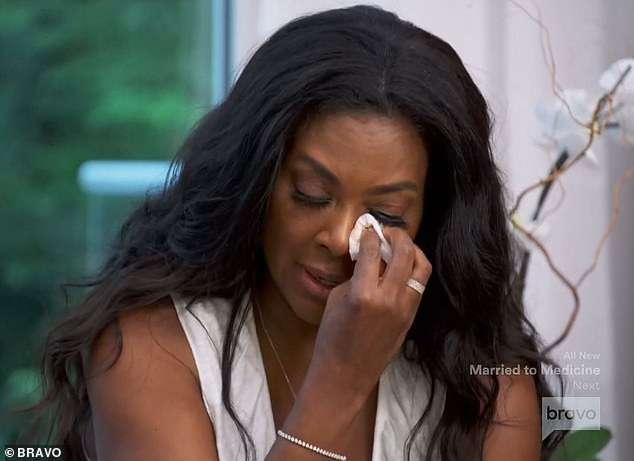 Real Housewives Of Atlanta star, Kenya Moore, broke down in tears while discussing the nasty fights that led to her marriage breakdown with estranged husband, Marc Daly.

In September, the reality star announced that she and Marc Daly were heading for a divorce after two years of marriage and one child, Brooklyn Doris Daly. 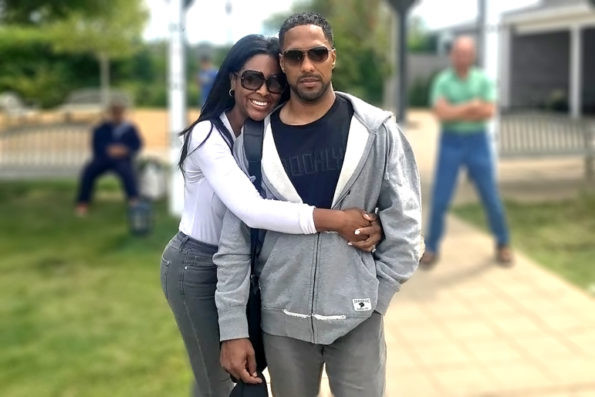 Speaking on Sunday's episode of The Real Housewives Of Atlanta, an emotional Kenya Moore opened up to castmate Kandi Burruss citing intense arguments as the cause of her marriage breakdown.

“Marc was definitely more careful with the way he voiced his opinion, even when he was upset. And now, sometimes when he’s upset, there’s just no holds barred…He can be funny and smart and helpful and supportive – but then, when he gets mad it’s like an alter ego that comes in from the depths of hell!…it is serious.”

“I mean, I feel like we love each other but this thing can just get nasty sometimes, and I don’t want that. And I don’t want it for Brooklyn. I’ve waited my whole life for her, and I was that little girl who was never protected. And I want to protect her.”