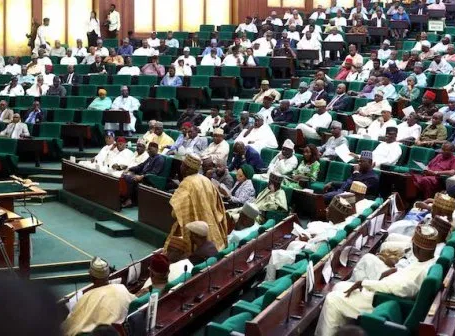 The Speaker of the House of Representatives, Rep. Femi Gbajabiamila (APC-Lagos), on Wednesday, announced the death of a former member of the house, Rep. Tony Okey.

Gbajabiamila, who announced at the plenary, said that the late Okey was a member of the Fourth National Assembly. He noted that Okey meritoriously and selflessly served the country in the green chambers from 1999 to 2003.

The house, in line with its tradition, observed one-minute silence in honour of the former lawmaker and prayed for the peaceful repose of his soul.
Tags
NEWS