Fergie and Josh Duhamel finalise their divorce 2-years after separating 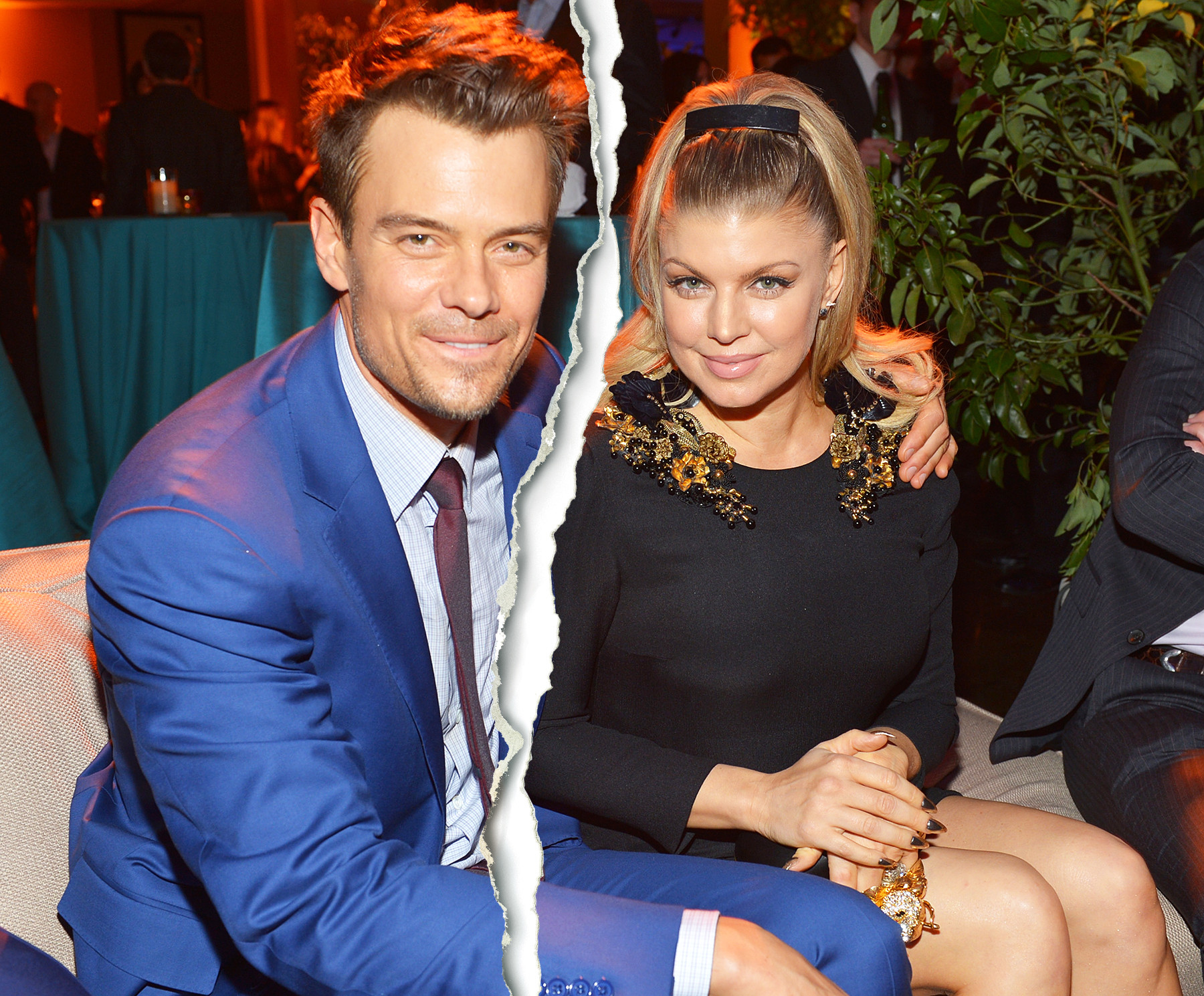 Fergie and Josh Duhamel have finalised their divorce two-years after they separated.

The American singer and actor, who have six-year-old son Axl Jack Duhamel were married for eight years before they went their separate ways. 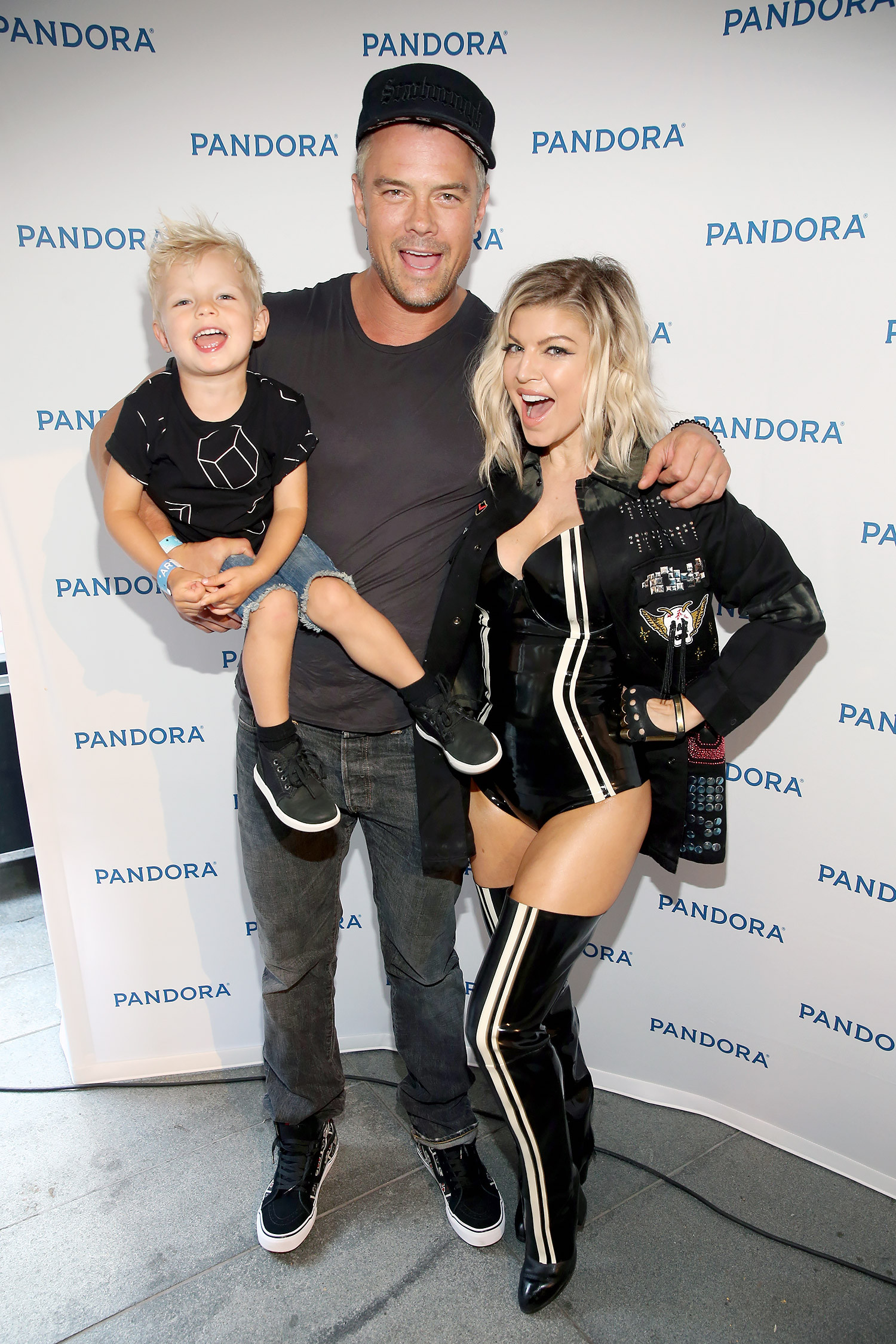 According to the documents, obtained by E!News, the singer, 44, and actor, 47, finalized their divorce on Friday at a courthouse in Pasadena, Calif. Details of how their assets and finances are split up is to remain confidential under their settlement agreement, but they agreed that neither will pay child support.

"They took their time figuring things out and making sure this was the right decision," an insider told E! News. "They had a long separation to see if there was any chance of things changing. Over time, it became clear that they had made the right decision and that it was time to move on."

"They love each other dearly and they have a great relationship since separating," added the insider. "But they needed to finalize things so they could truly move on and close that chapter of their lives. There was no culprit, it was just time."

The Black Eyed Peas artist and the Las Vegas actor announced their split in September 2017 in a joint statement, after the singer filed for a divorce.