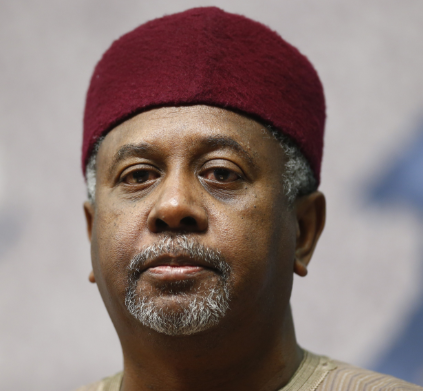 The possibility that the former National Security Adviser (NSA), Colonel Sambo Dasuki (Rtd), will be released from detention rises as the Appeal Court in Abuja, on Friday, November 22nd vacated stringent bail conditions earlier granted to him.

The court unanimously consented to Dasuki’s request for a variation in the terms attached to the bail earlier granted him. The three-man panel of the court expunged the requirement that Dasuki produced a Level 16 civil servant who must own a property worth N100 million within the Federal Capital Territory (FCT).

According to Justice Stephen Adah, in the lead judgment, it was wrong for courts to ask a civil servants to stand as surety when bail was granted. In 2018, Justice Ijeoma Ojukwu of a Federal High Court, Abuja had granted Dasuki N200 million bail with two sureties.

The judge also held that the sureties must either be civil servants of grade level 16 in the federal civil service or private citizens who have landed properties in the municipal areas of Abuja. But the Appeal Court in July 2019, contrary to the earlier ruling on his release and bail conditions, reduced the bail to N100m, adding that his sureties must be resident within the jurisdiction of the court.

The judgement had read: “Each of the sureties shall furnish evidence of ownership of property in the Federal Capital Territory (FCT) worth N100,000.00.”
“Where there is need for any interview with the Applicant by the Respondents in respect of those allegations, the Appellant shall not be detained and such interview shall be conducted on working days only, between 9.00 hours to 18.00 hours.
“The International passport of Applicant shall remain with the Deputy Chief Registrar of the court below for the time being.”