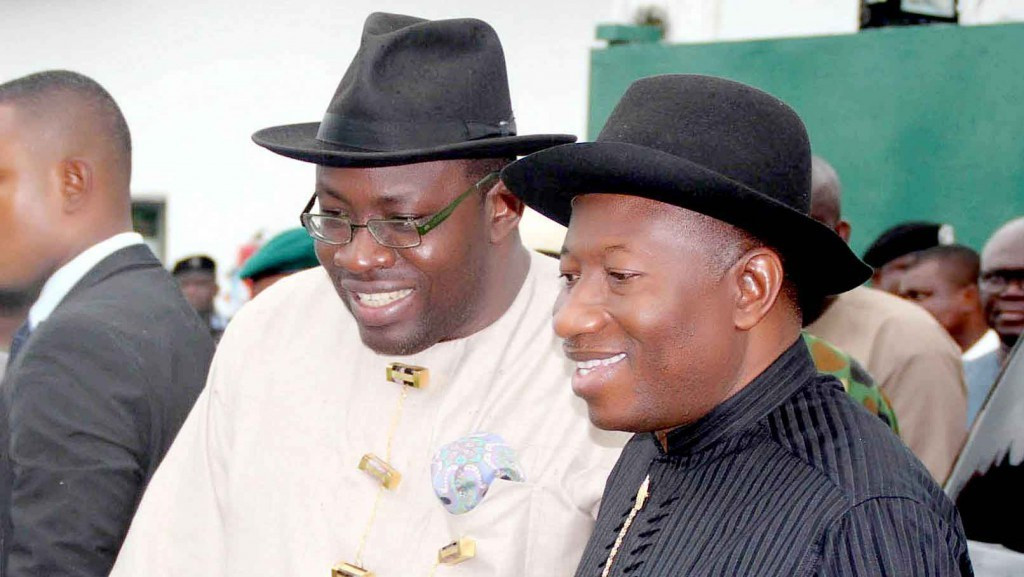 The incumbent Governor of Bayelsa State, Seriake Dickson has stated that electoral irregularities took place in the Governorship election held in state on Saturday November 16.

Governor Dickson who rejected the outcome of Saturday's election, alleged that it was part of the grand plan to enthrone a one party system in Nigeria.

The Bayelsa State Governor appealed for the protection of the fundamental rights of Nigerians as well as the democratic principles of the country as he described the Governorship election as one of the most brazen acts of distortion and rape of democracy.

He said: “This is not the first time that we are having elections. People were killed, some ripped open and thrown into the river and up till now no arrest.
“As democrats, we believe in using democratic procedures in challenging what happened in Ogbia. In Ogbia, there was no collation done. In most of the areas, at the conclusion of voting, the soldiers came and rounded up everybody and forcibly took them to Ogbia town and asked all PDP leaders to leave to enable them replace pre-written results. And so the results announced for Ogbia, like those for Southern Ijaw and Nembe were not real.
“What has happened in Bayelsa is one of the most brazen acts of distortion and rape of our democracy.
“What took place was not a democratic election. It was a military coup. It was the height of conspiracy by the federal government and security agencies to subvert the democratic rights of our people for the sole purpose of foisting the APC on the people.
“It has never been like this before. In 2015, it wasn’t as bad as this. In this case, not only was the Army directed to take over our place, but to collude with the APC thugs to unleash terror on our people.”

Though he said he will set up a transition committee to work out modalities for smooth handover on February 14, Dickson added that claims of him alienating PDP stakeholders and former President Goodluck Jonathan was unfounded. He also disclosed that he visited the former President 16 times before the governorship election.

“My reaction is that President Jonathan remains a leader of our country. He is at liberty to receive members of any political party. But in the context of all that is going on, I know that the insinuations are not misplaced.
“The APC came to Bayelsa to take his state and people by force. With the comments they are making about him, Oshiomhole coming to Bayelsa to praise Jonathan. What they were doing is laying the foundation to perpetrate fraud and violence
“No politician has stood by Jonathan more than me. They simply used his name and image to legitimise an illegitimacy. I can see the strategic content. They used Jonathan to expand the notion of disagreement and after the rigging to go to him like Pontius Pilate to wash off their hands and put it at his doorsteps to say he sanctioned it…But let’s accord him the right to meet with other dignitaries”
“Jonathan remains my oga (boss) and I respect him, but there are lots of efforts by certain interest to create a rift between us, there is no politician that has been there for the former president than me.
“He has also helped me but it is unfortunate that I am being misconstrued in this matter of the election, I tried to meet Jonathan for 16 times and he opted to support a candidate that does not wish me well.
“I will soon write my memoirs and people will have a fair view of what happened, the visit of some APC governors to Jonathan who congratulated the APC candidate without congratulating the candidate of his party.
“It is strategic for APC leaders to use Jonathan to legitimise the illegitimacy that happened on Saturday.”