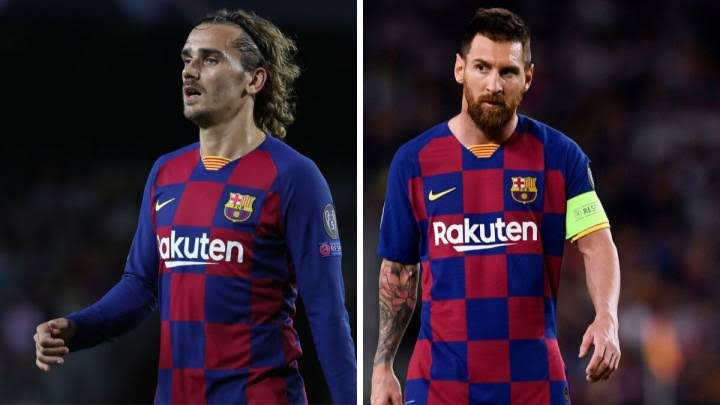 France star, Antoine Griezmann has finally spoken about his relationship with Lionel Messi after reports emanated that both strikers don't get along with each other.
Griezmann, signed from Atletico Madrid in the summer for million, has lacked chemistry with Lionel Messi, even stating in an interview that they hardly talk to each other during training. 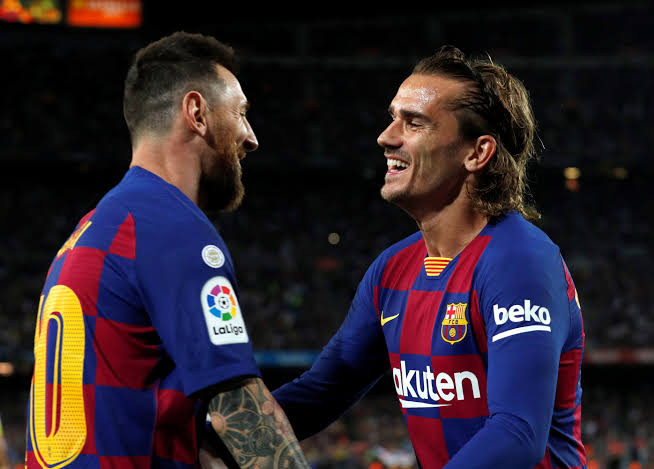 Griezmann has scored four LaLiga goals and supplied three assists for Barca, however, his performances have been underwhelming with Spanish press claiming Barca might sell him to resign Neymar next summer.

Ahead of Wednesday's Champions League clash against Borussia Dortmund, Griezmann told UEFA.com: "I'm in the process of learning and understanding how my team-mates play as everything is new to me.
"I'm still trying to read the runs and off the ball movement from the likes of Luis Suarez, Leo Messi and Ousmane Dembele along with the midfielders. It's my intention to get to grips with this as soon as possible so I can offer my all to the team but at times it's tricky'
"At present when I get the ball I have a certain lack of confidence in when to pass or when to shoot on goal, this I'm sure is something that will change with the passing of time."

Last month, Griezmann admitted to finding it "difficult" to connect with Messi as neither of them are naturally big talkers.
"I'm pretty shy and sometimes have problems talking to others," Griezmann said.
"It's rare that I strike up a conversation. Luis [Suarez], Leo and I have had meals together and the relationship can only improve over time."
"He's (Messi) the type of player that we're not going to see again for at least 40 years and it's a joy to watch him in action. It really is a privilege to play alongside him."
Tags
SPORTS