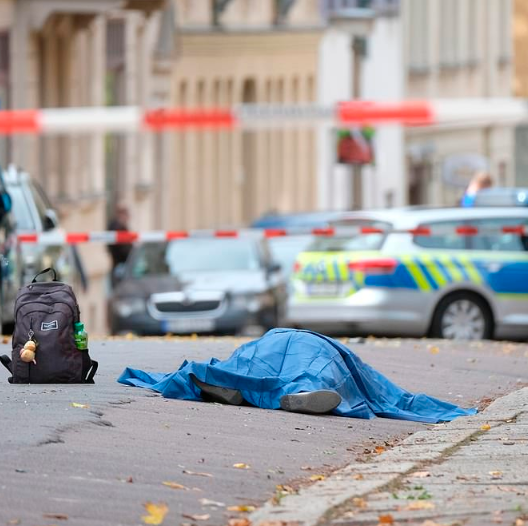 No fewer than two people have been killed and several others injured after gunmen opened fire outside a synagogue in Germany.

Jews were marking Yom Kippur (or the Day of Atonement, which is the holiest day in Judaism, marked with an intensive 25-hour period of fasting and prayer), when two attackers, believed to be wearing a military-style uniforms, opened fire with a submachine gun on Wednesday morning, October 9. 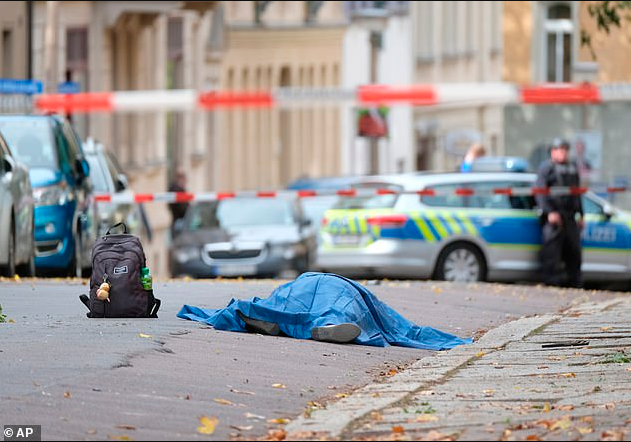 A grenade was also thrown into the Jewish cemetery before the attackers fled.

Police have since arrested one suspect and a manhunt is underway to find the second suspect. 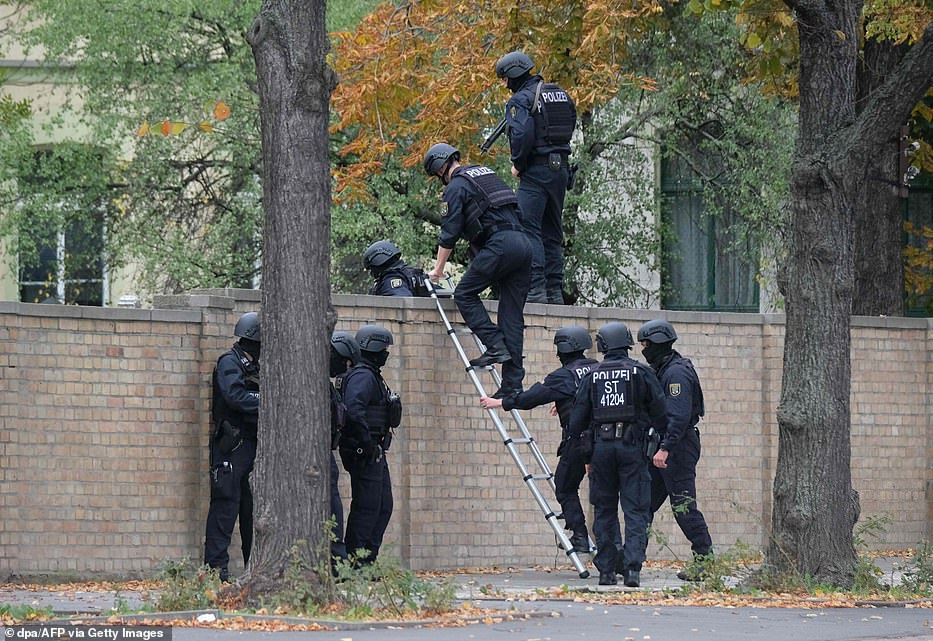 It is thought the attackers fled in a taxi which they hijacked from the driver and his wife, who fought back. Both of them were wounded and have been transported to hospital, it is reported.

Police have told residents to stay in their homes or find safe shelter as the manhunt continues. 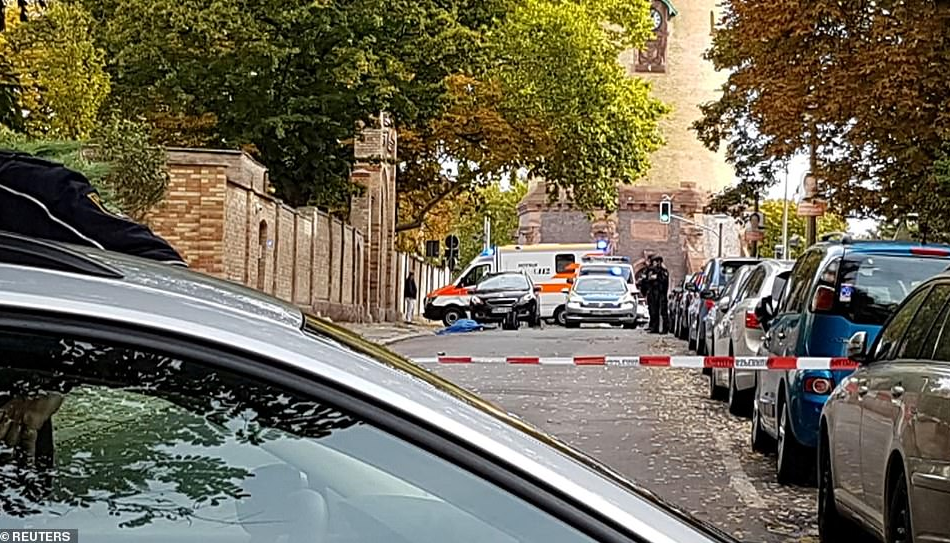 A man interviewed on German television said that he had been in a kebab shop when he saw a man with a helmet and military jacket launch the attack. The witness said the attacker threw a grenade at the shop, which bounced off the door frame, before he fired shots into the shop. 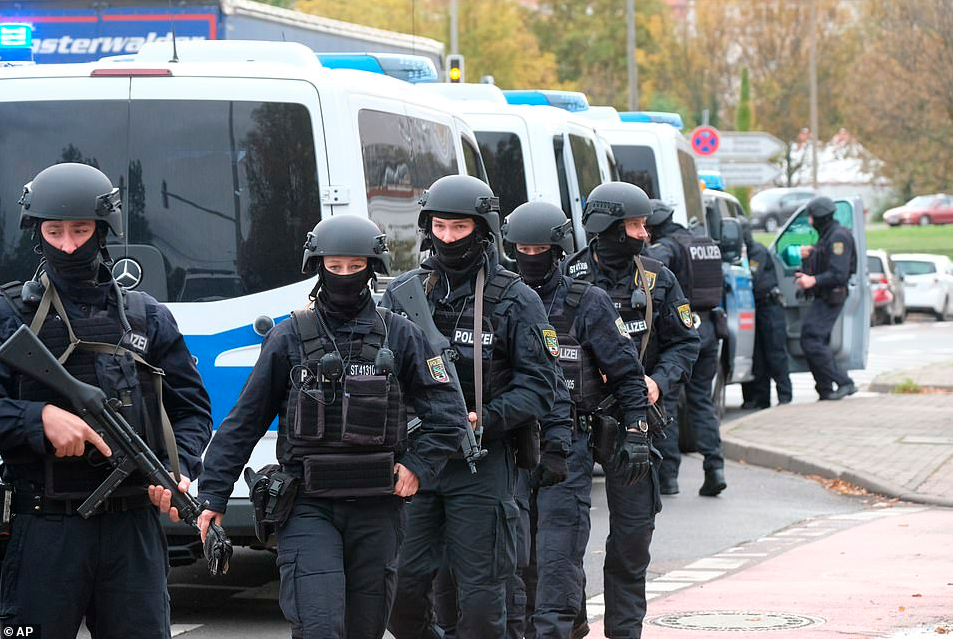 Police also reported that shots were fired in Landsberg, about 10 miles from Halle. It wasn't clear whether that incident was related to the earlier shooting.
Tags
NEWS