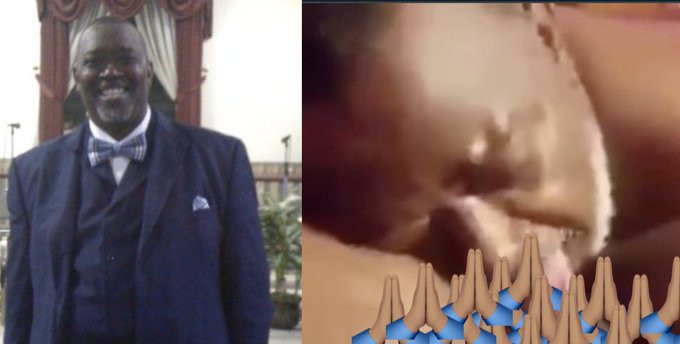 The Pastor of nearly 40 years was spotted in the viral video performing a sex act on a lady that appears not to be his wife. At some point, he took a brief look up to the camera which meant he knew he was being recorded.

However commenting on the sex tape leak, a family member told Texas local news platform 'Heavy' that they do not know if the video is real. He added that whoever was spreading the video was trying to become famous off Pastor David Wilson’s name.

LIB does not share sex tapes but Twitter has been having a field day with the footage as #PastorWilson trends worldwide.

Here are some tweets below; 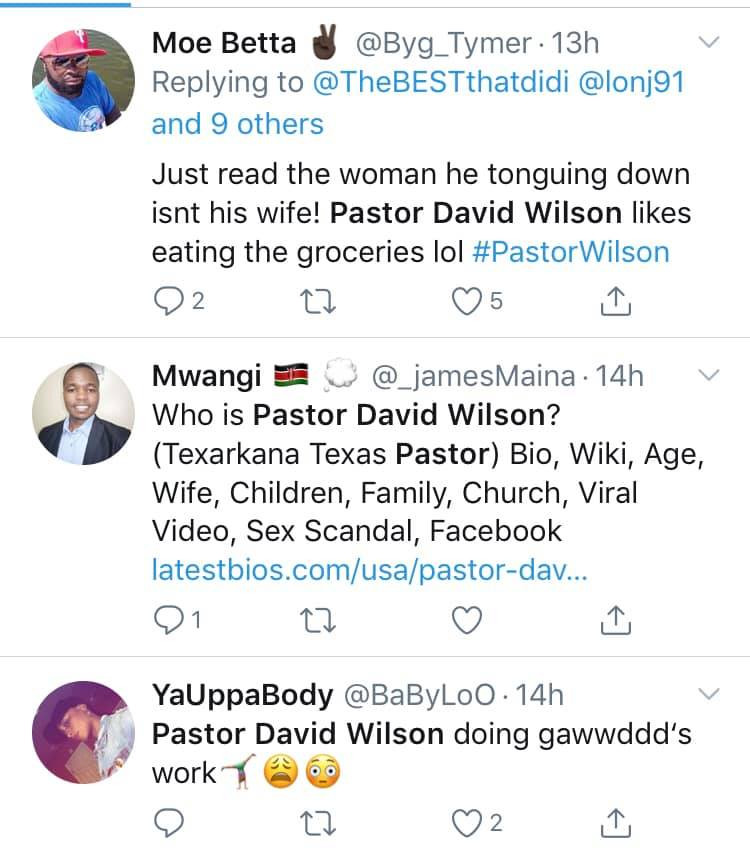 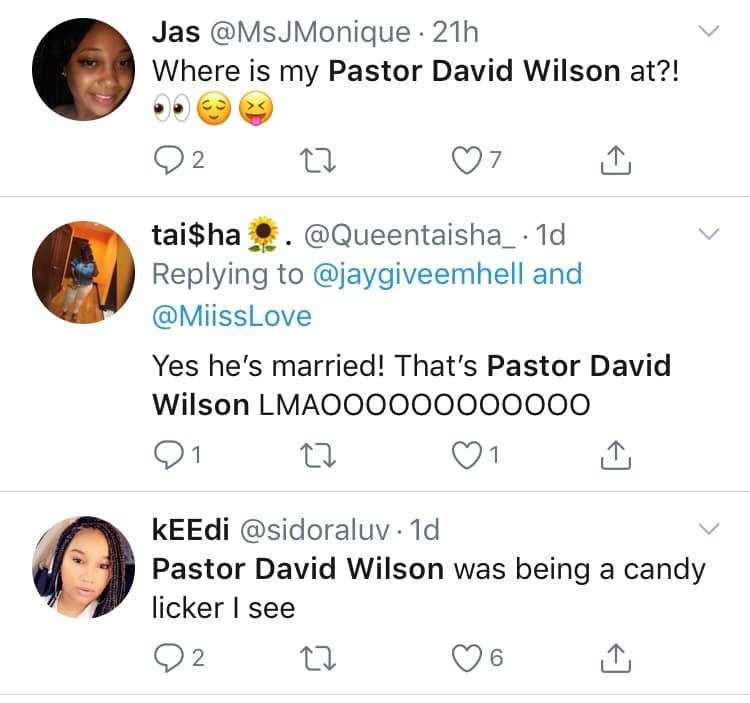 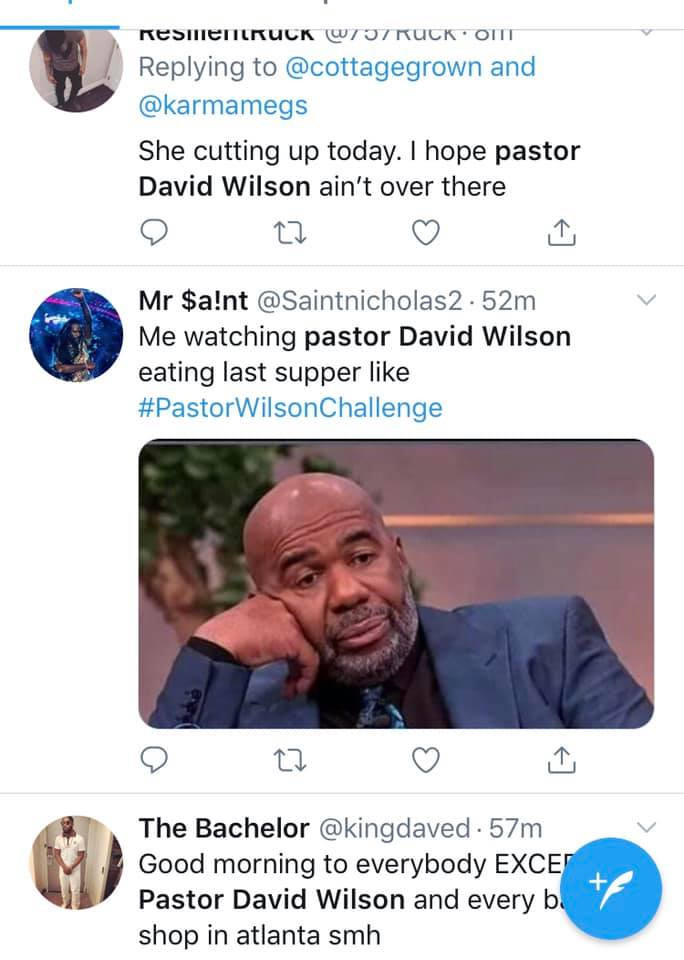 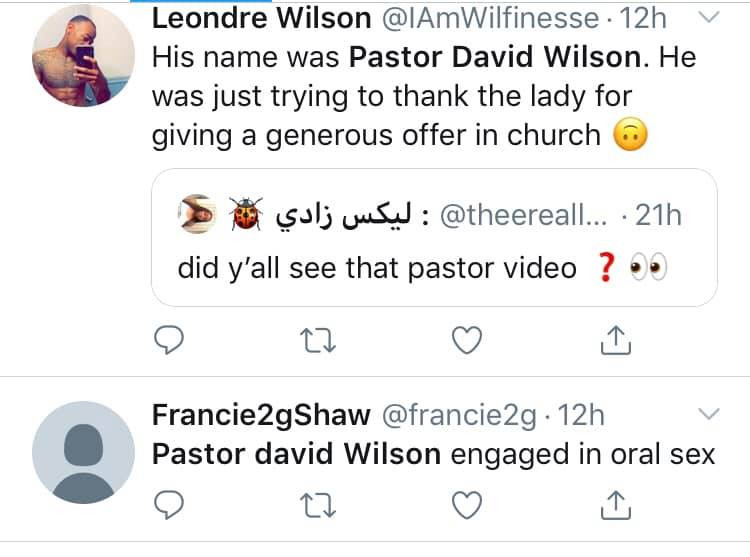