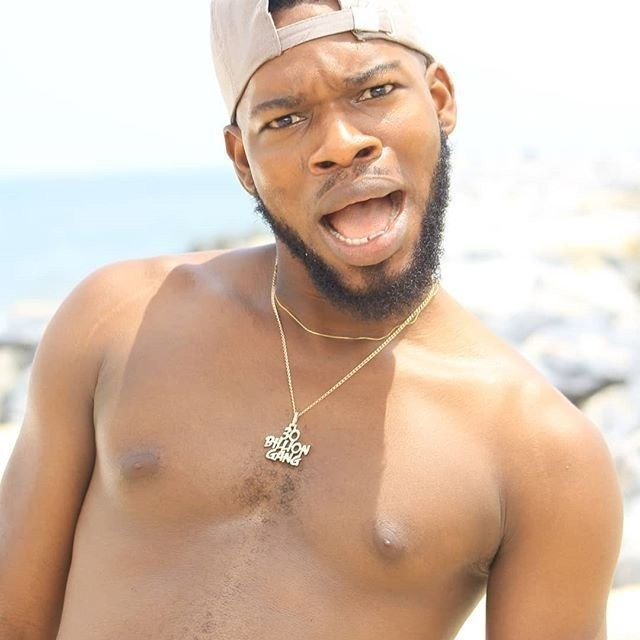 Broda Shaggi shared a personal experience with the Nigerian police as he berated the Nigerian government for doing nothing to address the xenophobic attacks against Nigerians in South Africa.

Recounting an incident which occurred on August 1 by 12:25am at Lekki conservation road, the comedian said he was allegedly attacked by 7 policemen who wore a jacket that had an "ANTI CULTISM SQUAD" inscription.

He said he was forced to write a statement and also secured his freedom with N10k.

Affirming that Nigerians are being killed because they left Nigeria to earn a living in the country, Broda Shaggi recalled being told by the leader of the police team that "he can't fight the government because he is just a celebrity".

NIGERIA HAS FALLEN.I am disappointed in the Government of this country, with no reason, many innocent lives have been taken by the #NIGERIAN POLICE. @muhammadubuhari @profosinbajo@opetodolapo @abbakyari75 NOTHING HAS BEEN DONE!Do the right thing!!Your men kill citizens cos they drive big cars, have expensive phones, cos they have dreads, cos they have tattoos.MY STORY:On the 1st of August 2019. 12:25am at Lekki conservation road, I was stopped by more than 7 men not in police uniforms but Heavily armed. Moving closer, on their jackets and hats , it was written “ANTI CULTISM SQUAD, I was with a lady. They pointed the guns at me even before asking me any question. I complained about the touch in my eyes cos I have bad sight. Next thing on my face was a big slap, One said I talked back to their boss, that I am A CULTIST and they will deal with me. Immediately THEY PUT TRAMADOL in my car, the lady in my car screamed “ I saw you, I saw you” and they slapped her.
They sprayed tear gas in my eyes and dragged me to their small white bus, beat me like a thief, More than 7 men beating me like I was a thief. I was taken to their station “ IKOTA POLICE POST at Eleganza bust stop LEKKI. I was handcuffed for no reason, they tried to put me in a cell where cultist were to beat me up but I struggled with them that I wasn’t going to enter the cell. One of them, fair in complexion came and started beating me up again making a video saying “ This is the almighty Brodashaggi, we caught him with tramadol” he said again “ I am posting this on Facebook if you go out and talk about what happened tonight.
I was forced to write a statement after I made a call to a friend in the force @yomisarsoga who pleaded with them for my release. This is no more a country but a jungle of THIEVES. Their leader asked me to pay a sum of 150k before I go, Well I gave them only 10k before I left aroun 6:30amThe oga said, yo are just a celebrity, you can’t fight the GOVERNMENT.Our brothers and sisters are being killed in South Africa now cos they left this shitty country to make a living. NIGERIA HAS FALLEN