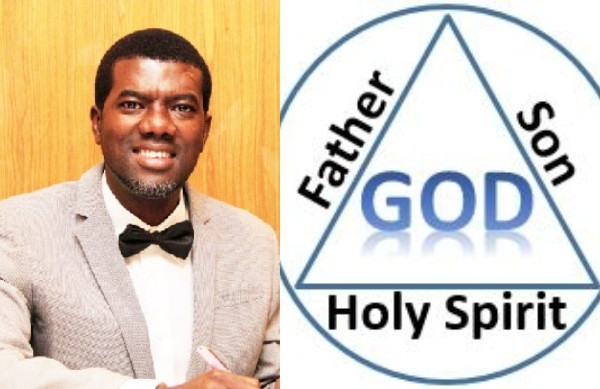 Reno Omokri shared a controversial claim of the Trinity being a demonic doctrine as he reacted to report of popular televangelist Benny Hinn publicly denouncing prosperity preaching and promising never to ask people for money again.

The former Presidential spokesperson and Pastor averred that just like Benny Hinn, prominent Pastors will one day confess that the Trinity is a demonic doctrine. According to him, Yeshua a.k.a Jesus is not God but the only begotten son of God.

Let me ANNOY some people today.Per @pastorbennyhinn: Not only will prominent PROSPERITY Preachers PUBLICLY confess one by one, they will also PUBLICLY confess that the TRINITY is a DEMONIC doctrine and that Yeshu’a (AKA Jesus) is NOT God, but they He is the ONLY begotten Son of God (not God the Son) and He is the ONLY WAY to God. 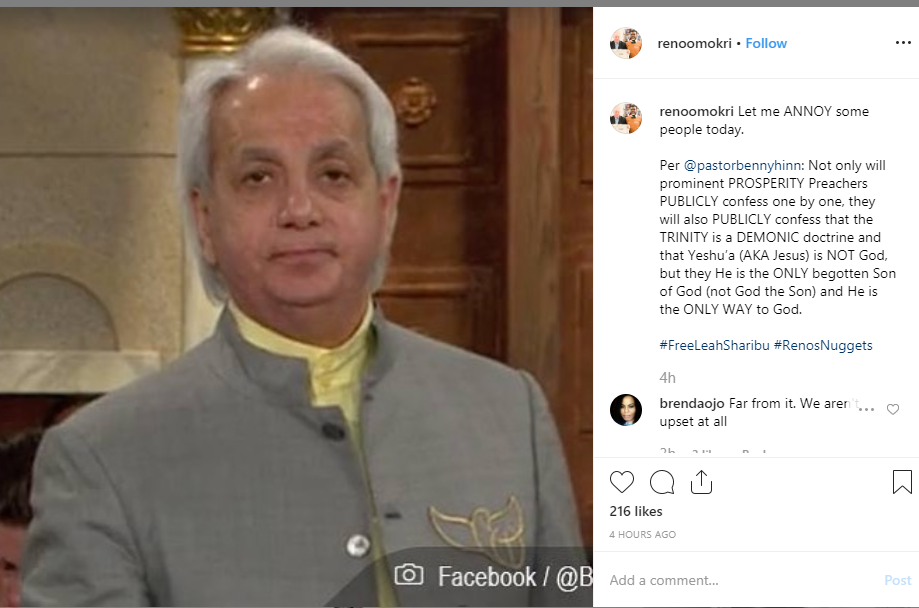 The Trinity is a Christian doctrine that holds that God is one God, but three coeternal consubstantial persons or hypostases—the Father, the Son, and the Holy Spirit—as "one God in three Divine persons". The three persons are distinct, yet are one "substance, essence or nature".
Tags
NEWS