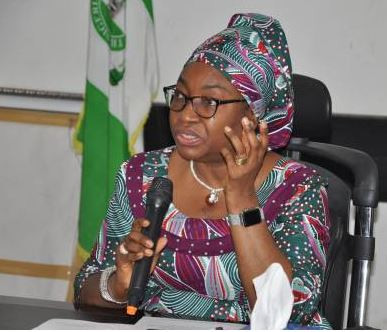 Reno Omokri has reacted to reports that President Buhari asked the Head of Service of the Federation, Winifred Oyo-Ita to proceed on indefinite leave and has announced Mrs Folasade Yemi-Esan as her acting successor.
According to Reno, 'the only reason this woman has been sacked is because General Buhari never forgives. He had pencilled her for DISGRACE since the day her memo exposing Buhari as the man behind the recall and promotion of pension thief Maina, leaked'.
Tags
NEWS